Although Giannis Antetokounmpo didn’t quite get the storybook ending he intended this season, the All-Star forward put on a hell of a show all-year long, and earned himself Defensive Player of the Year honors and back-to-back MVP awards. And while we’ll have to wait to see next season to witness his electrifying performances on the floor again, we can still rep the Greek Freak through his Nike footwear line, more specifically with his latest Nike Zoom Freak 2 silhouette.

Following its recent unveiling that channeled sunset-like accents, the hoops-ready model is now bringing word of yet another iteration that will be kicking off the November calendar. Predominantly hued with “Particle Grey” uppers, this particular installment color-blocks its upper with black medial side overlays and Swooshes, the latter of which is decorate with tonal Bicycle card game patterns of spades, diamonds, hearts, and clubs. Moreover, additional accents see their way to the midsoles molds/sock liners where they are met with a “Beyond Blue” complexion, as well as the outsoles which have been done up with a minty green finish. Check out a further look right here, and find these dropping on Nike.com and through select retailers come November 5th for the usual $130 USD.

For other sneaker news, an Air Jordan 1 Mid Royal colorway is set to launch soon. 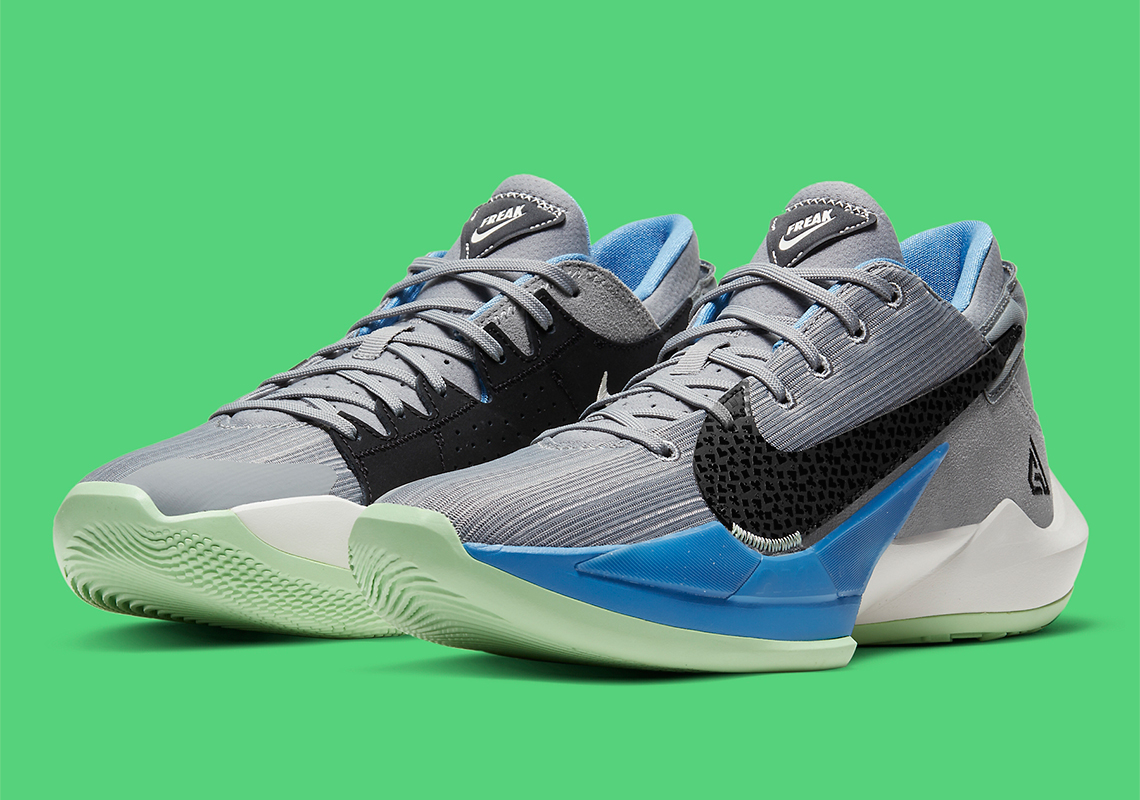 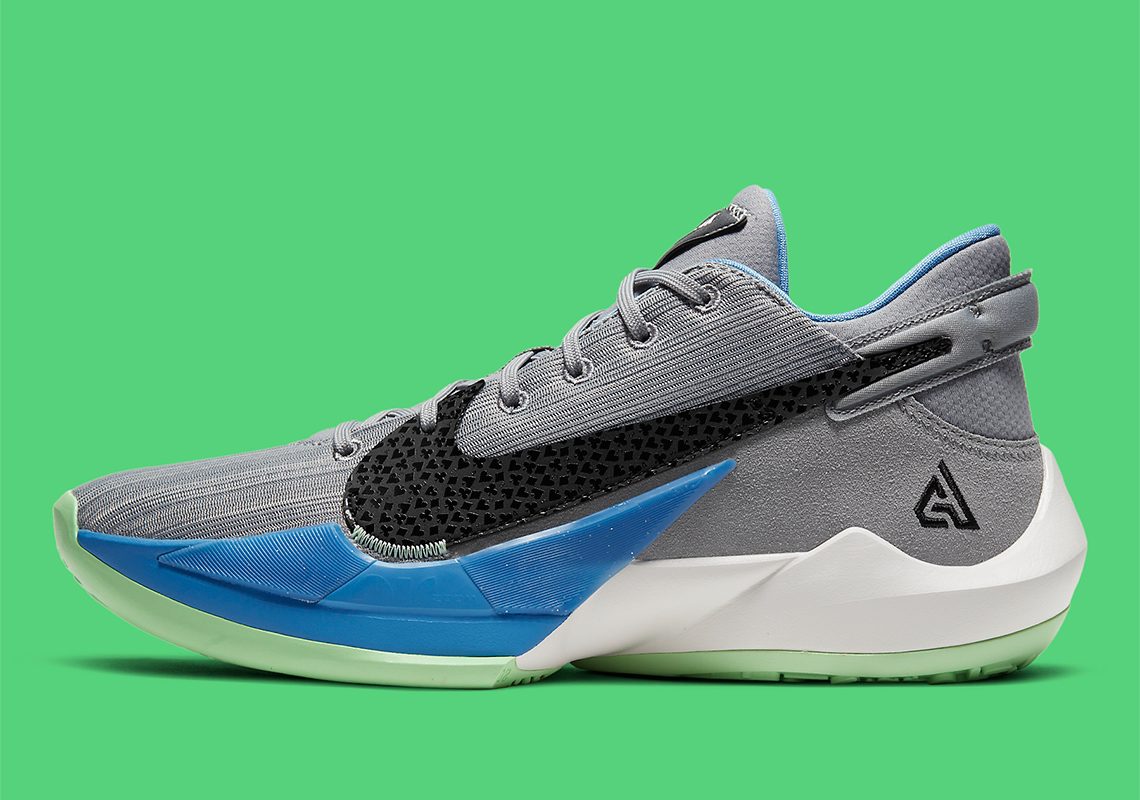 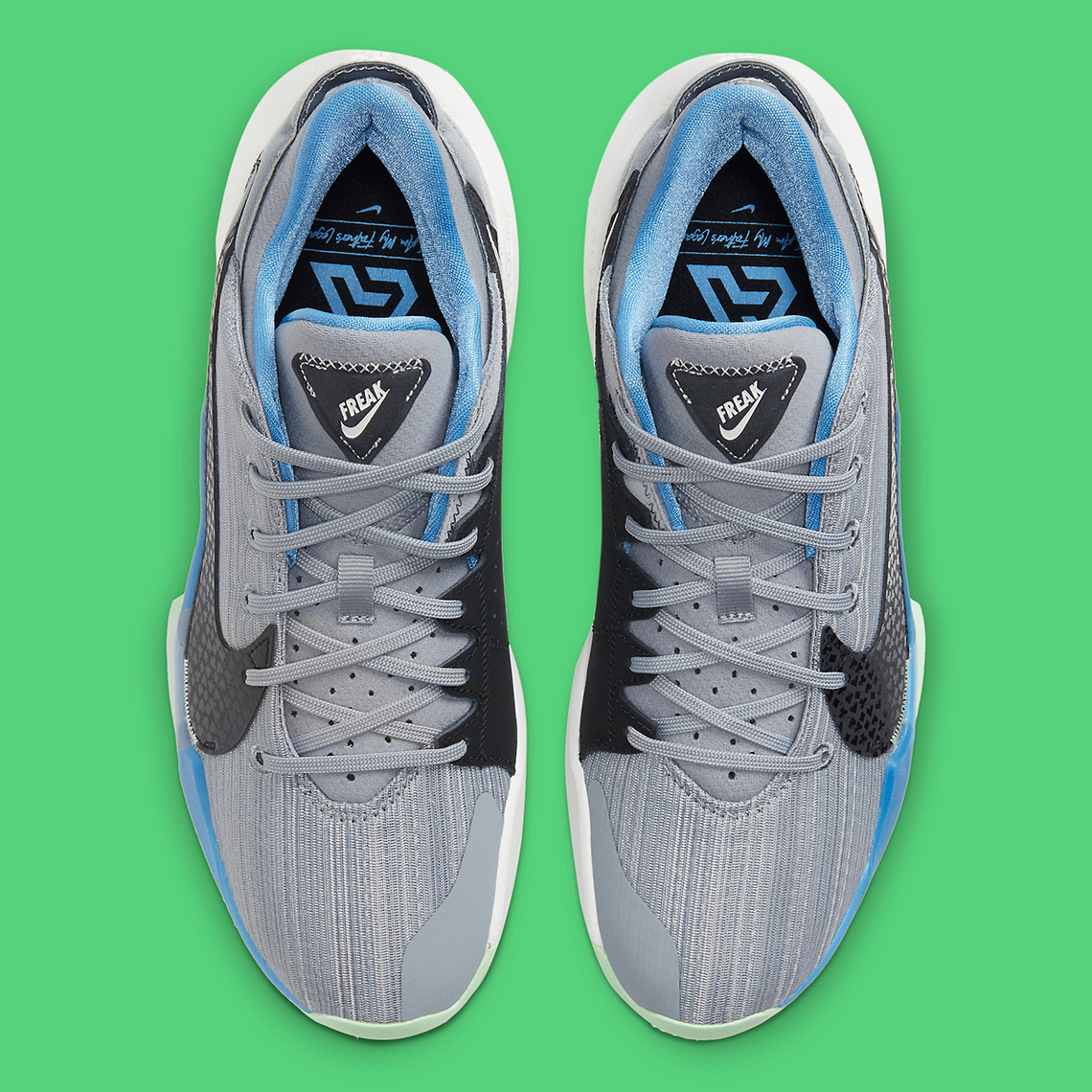 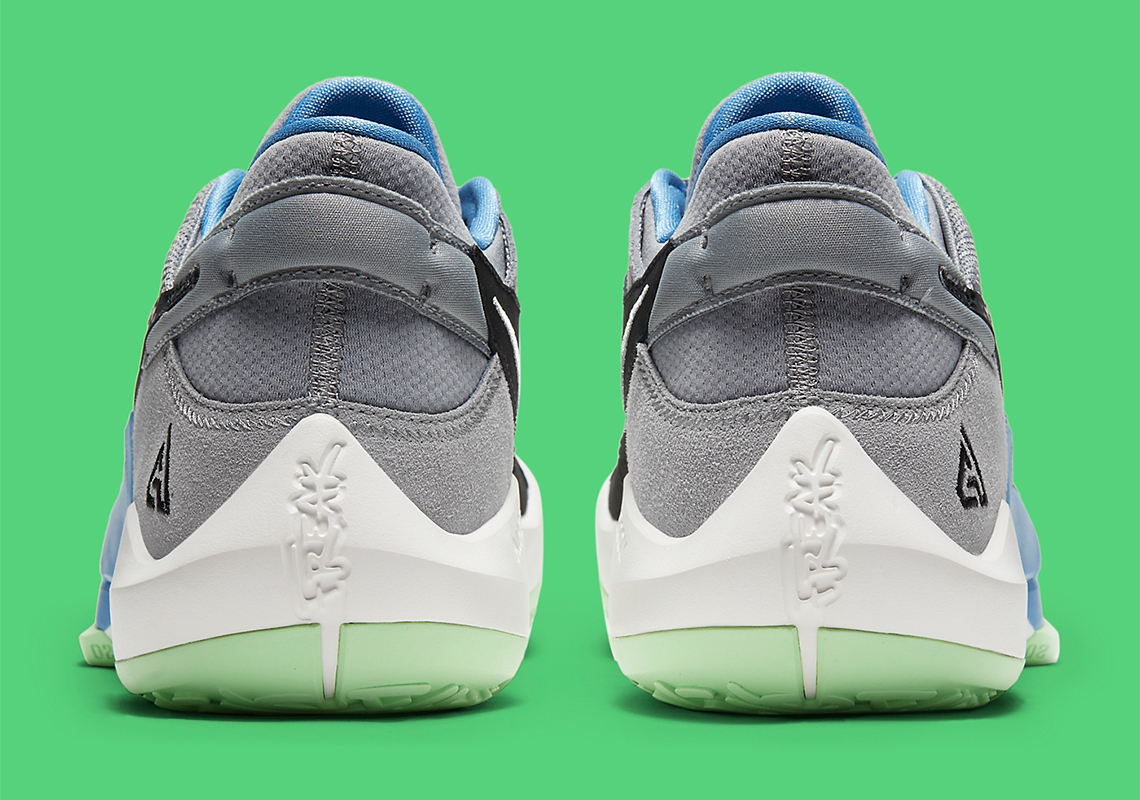 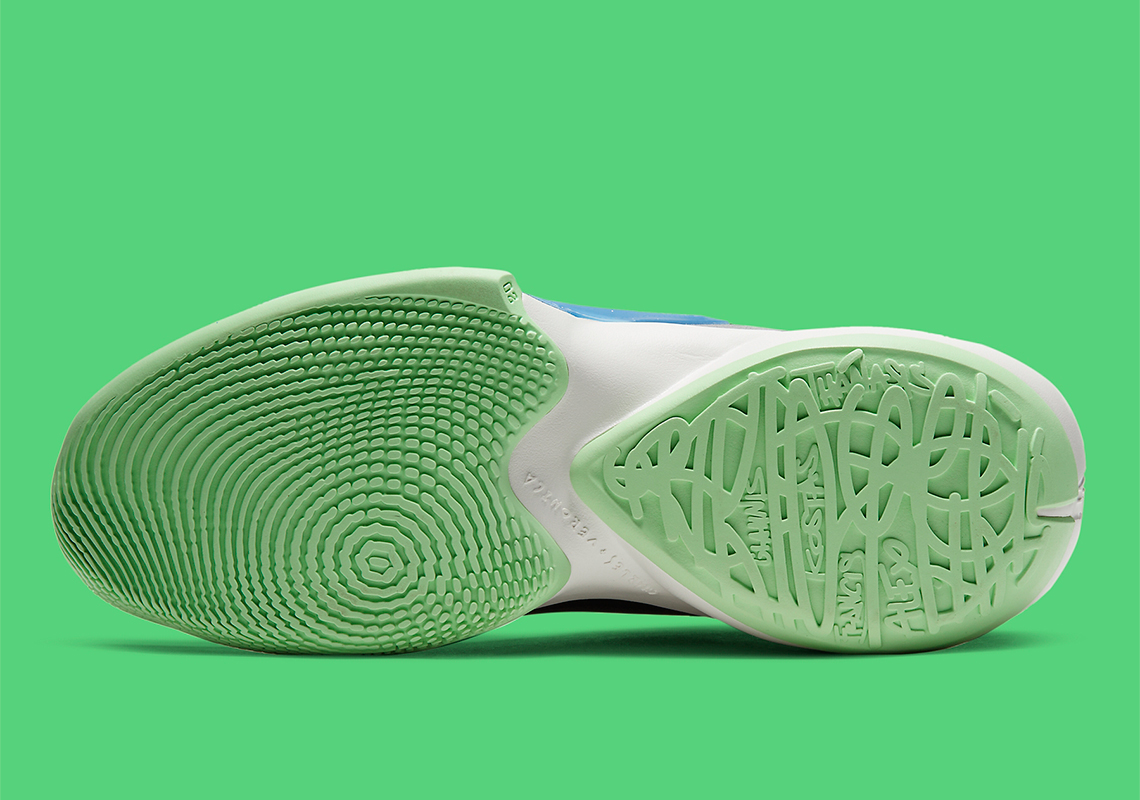 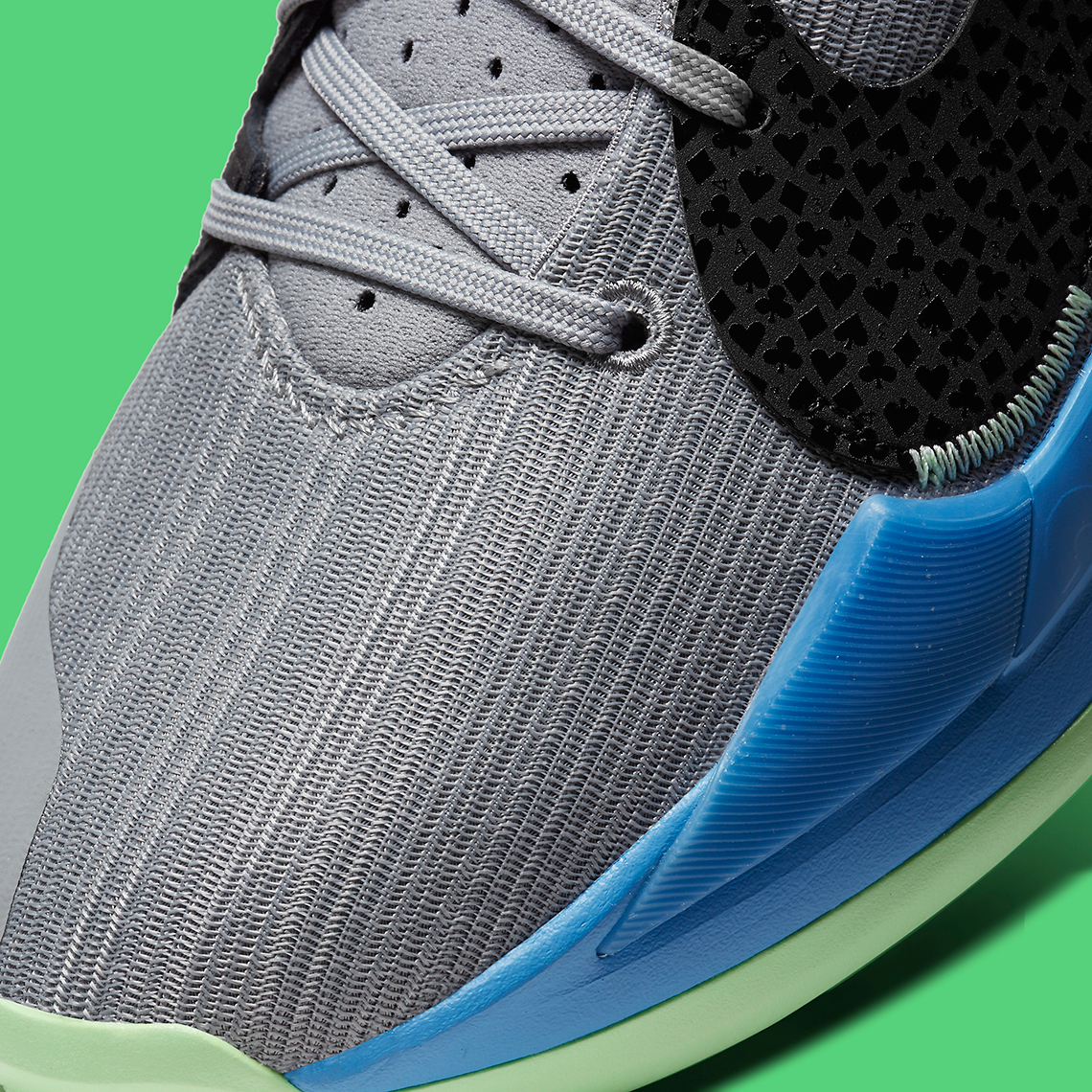 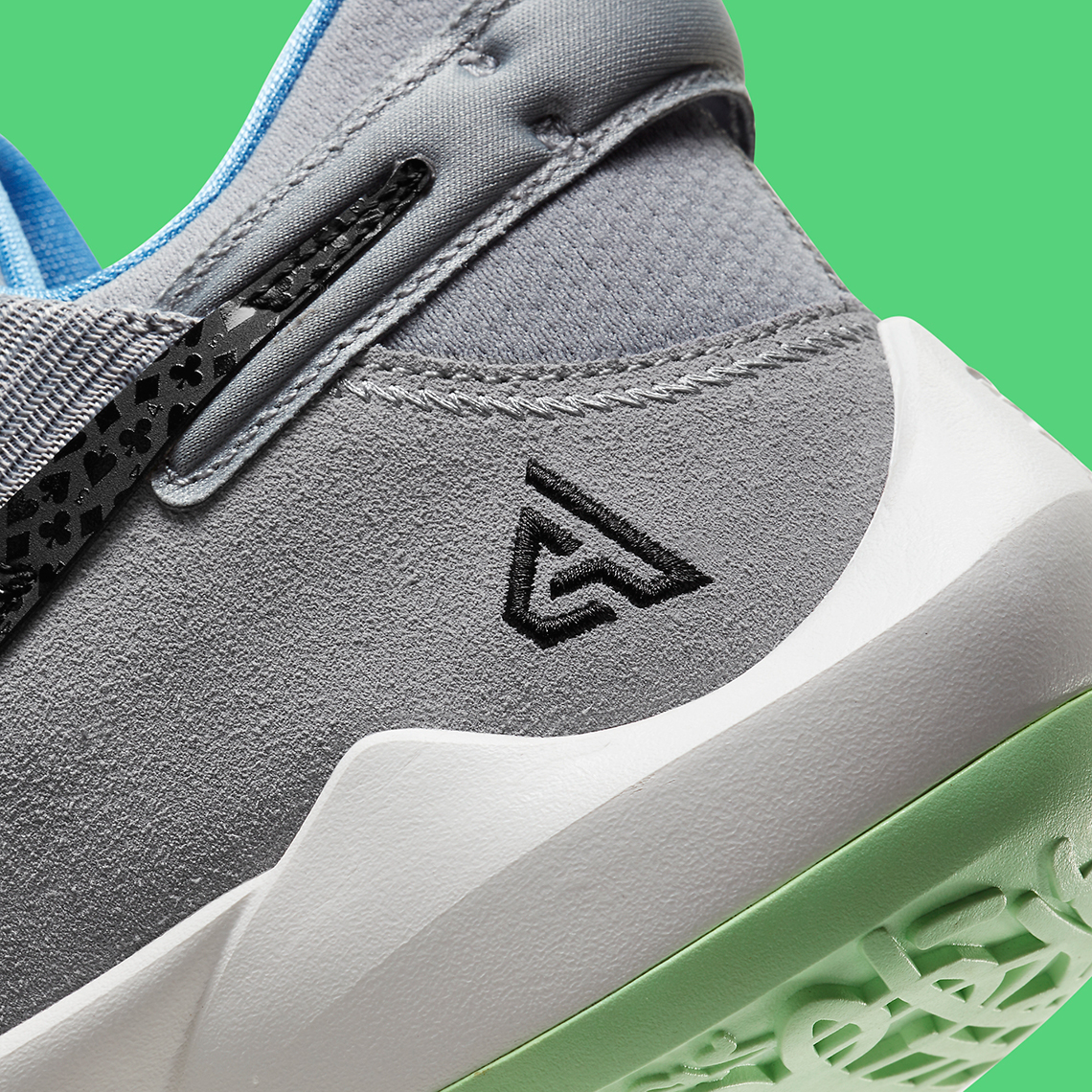 The sportswear brands based out of Beaverton are heavily invested into the basketball market right now, and this is reflected by the high volume of both releases and reveals. And soon, more contributions from Jordan Brand will soon be hitting the shelves, one being this forthcoming iteration of the Jordan Jumpman 2021 PF. Essentially a...

After a surprise collaboration with Travis Scott, the Nike Air Max 270 has become worlds more popular, its general release colorways increasing in number as a result. With its latest, the silhouette is forgoing the usual hits of blue to pay homage to the beloved “Bred” colorway. Among the two-toned pairing, black is the most...