With the weather sinking lower and lower in temperature, Nike has begun increasing the release cadence of their trail-equipped silhouettes. And among the many classics refitted, they’ve also had time to research and develop the new TC 7900 LX, a utility-packed runner that seems to borrow a few cues from ACG‘s side of the camp.

Though prepared in two distinct colorways, the model carries over a few more important, functional details. For example, the Swoosh and the tongue on both options are filmed in a silver metallic, pushing a hi-vis aesthetic that is aided by the heel pulls orange coloring. Forward, this treatment is further utilized on the toe cap, though the schemes begin to depart as the more versatile of the two opts for a volt green while its pink-toned complement prefers the aforementioned orange. Black neutrals then lay over top and below, paired with swoosh and text branding as well as some subtle reflective decals.

For a look at both, see below. A release will likely arrive on Nike.com within the coming months. 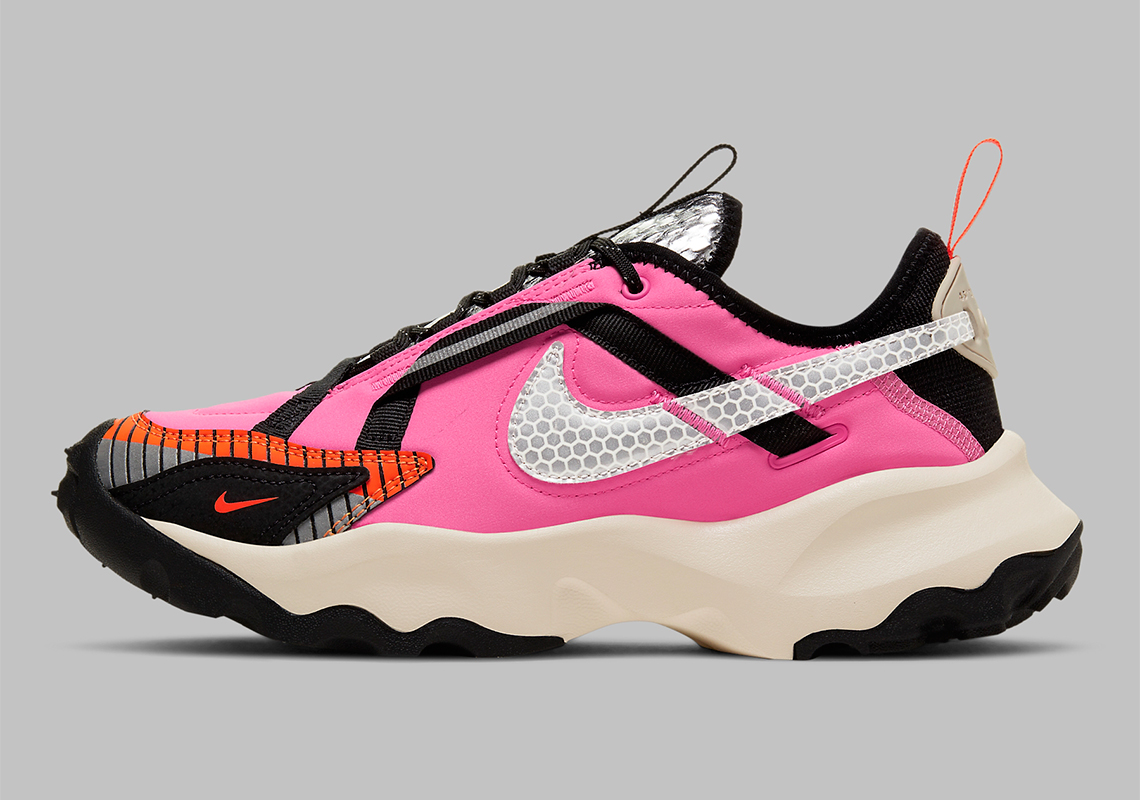 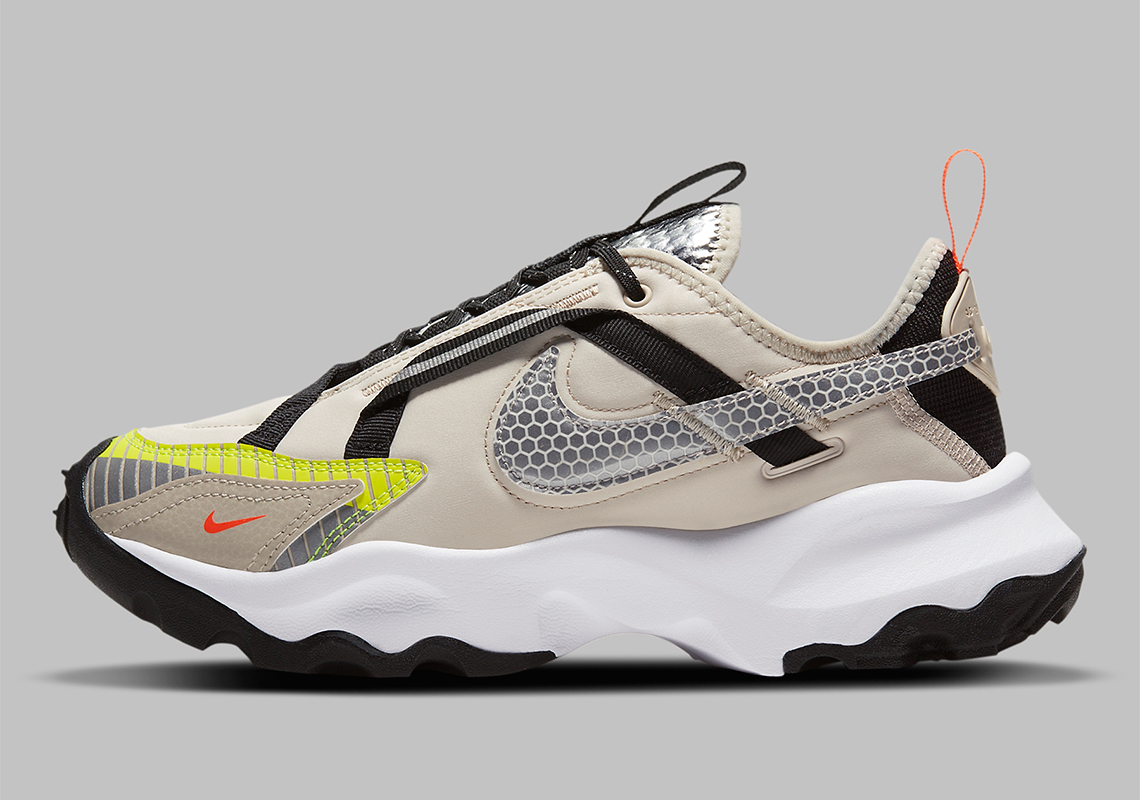 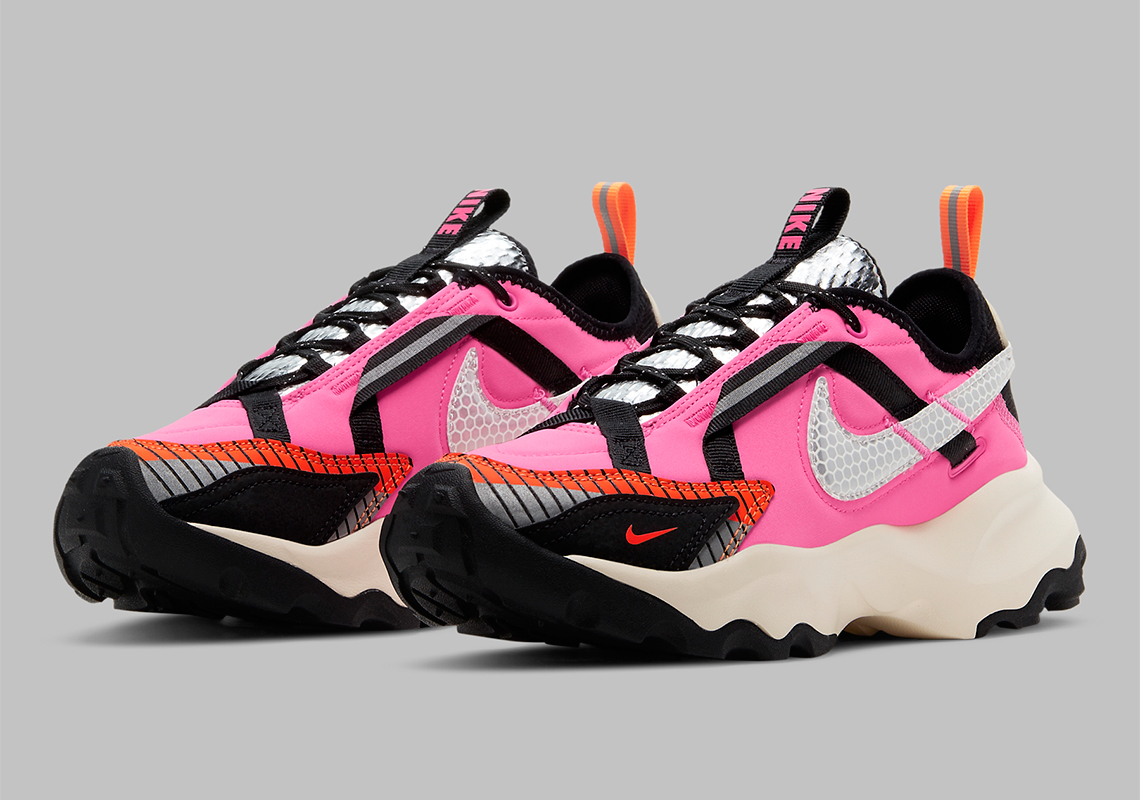 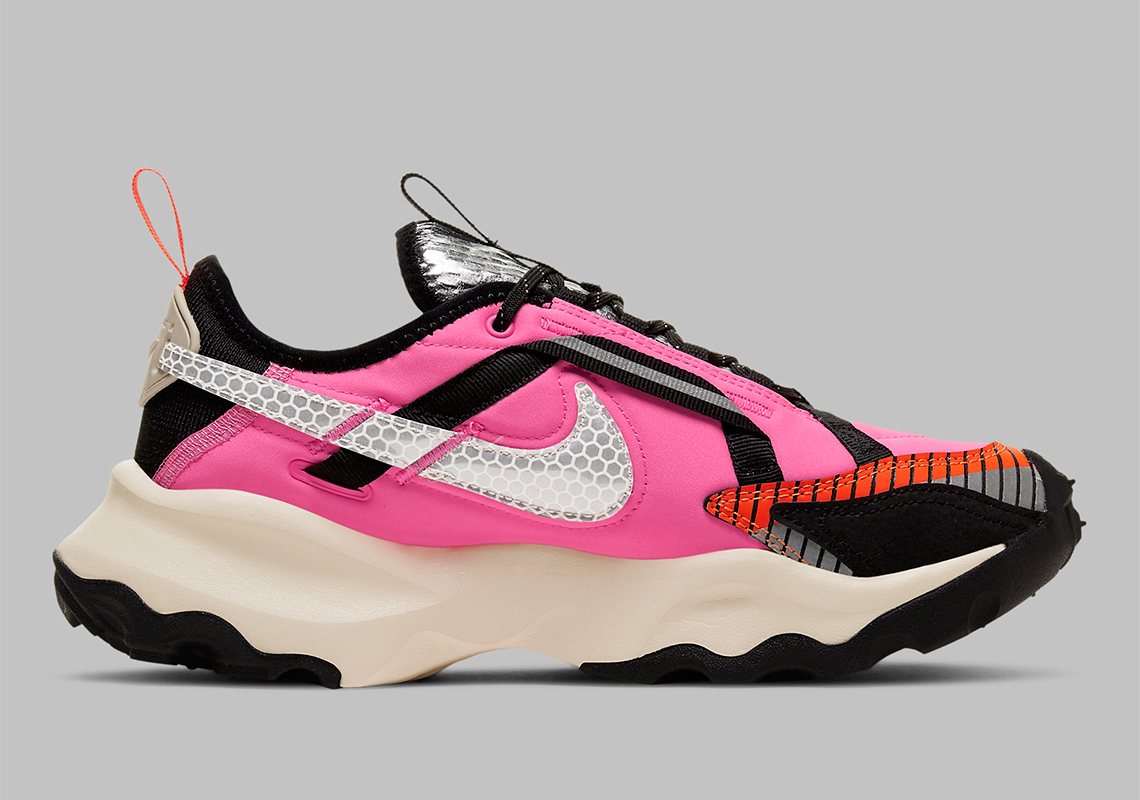 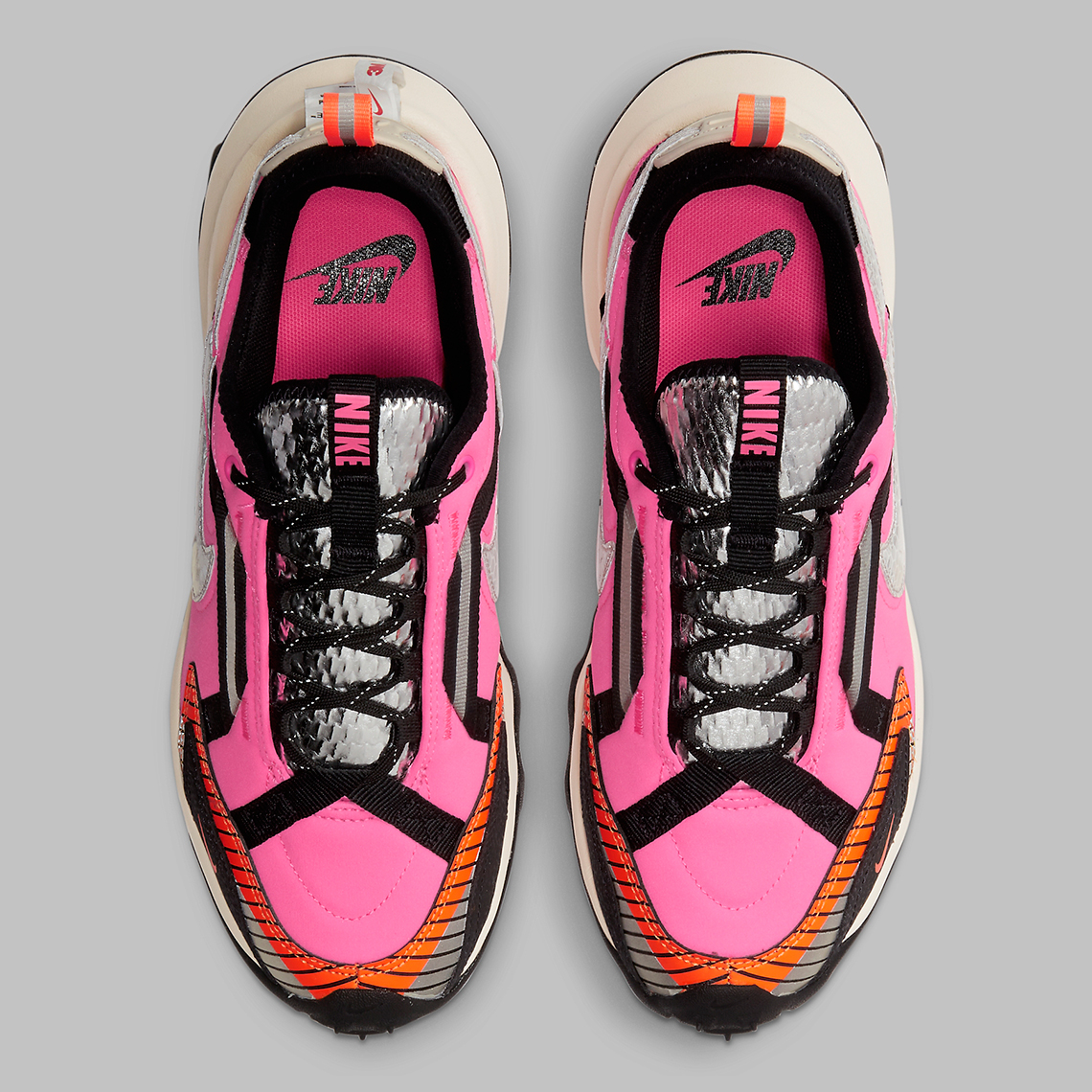 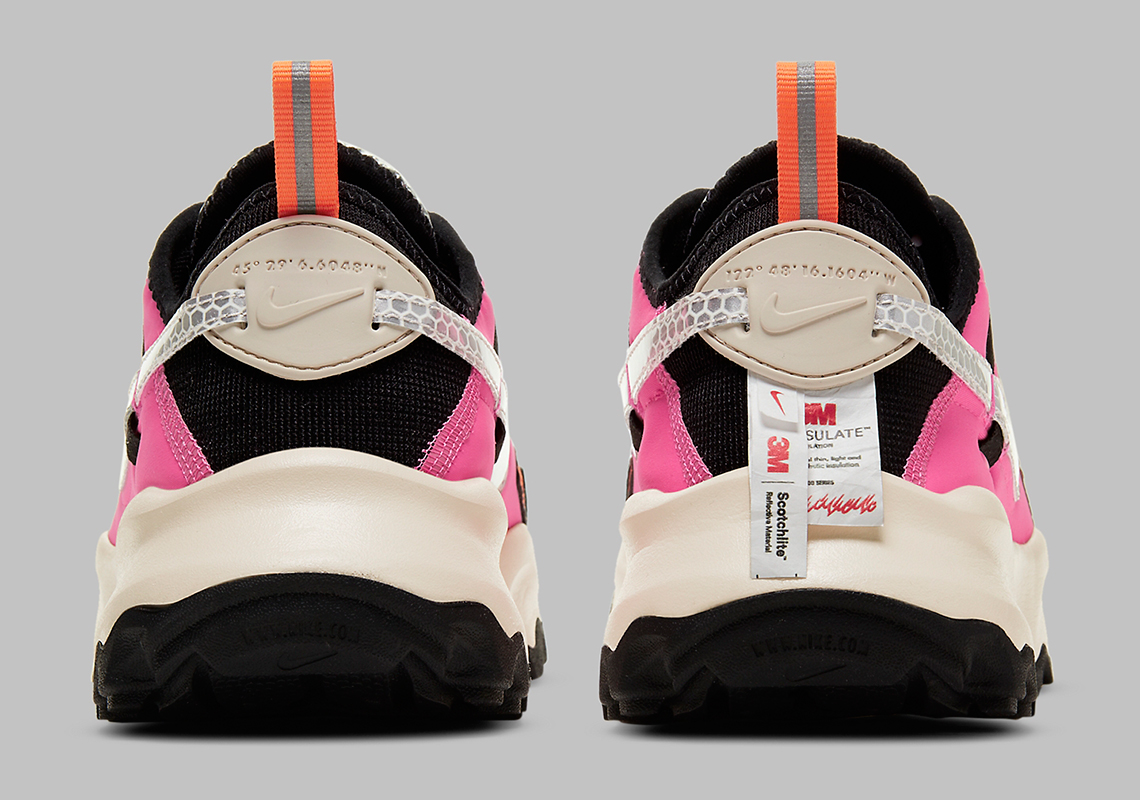 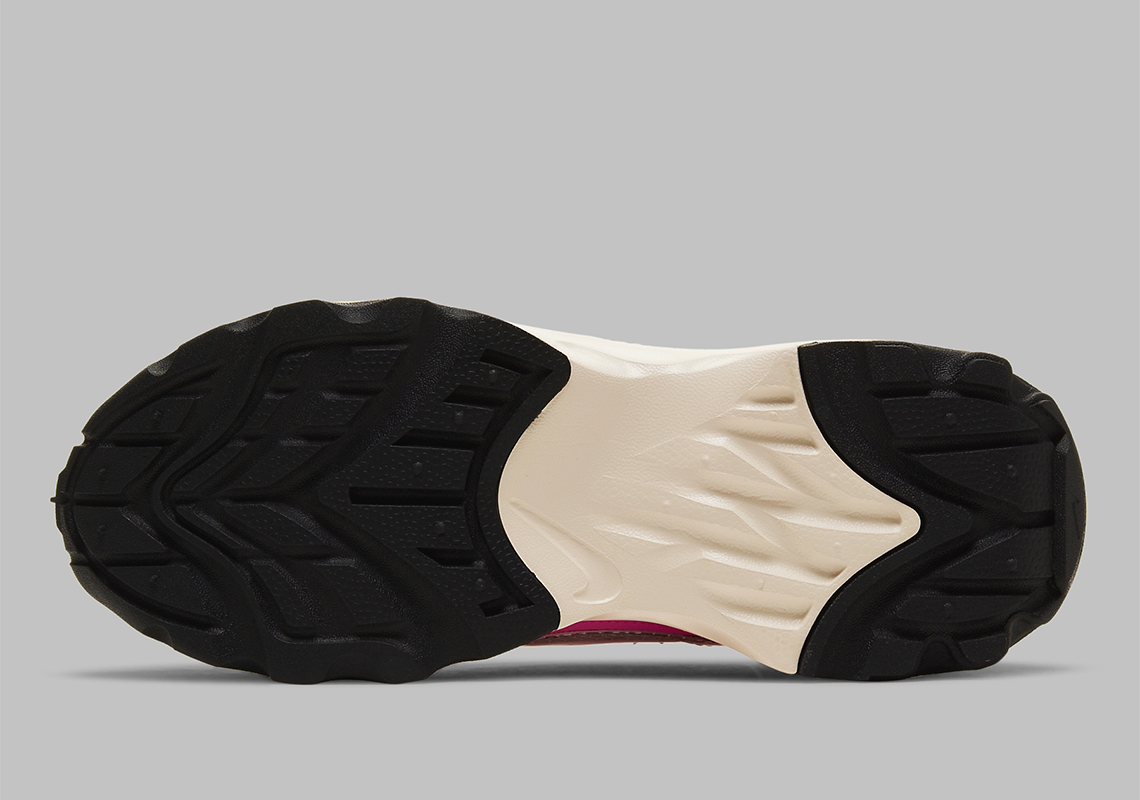 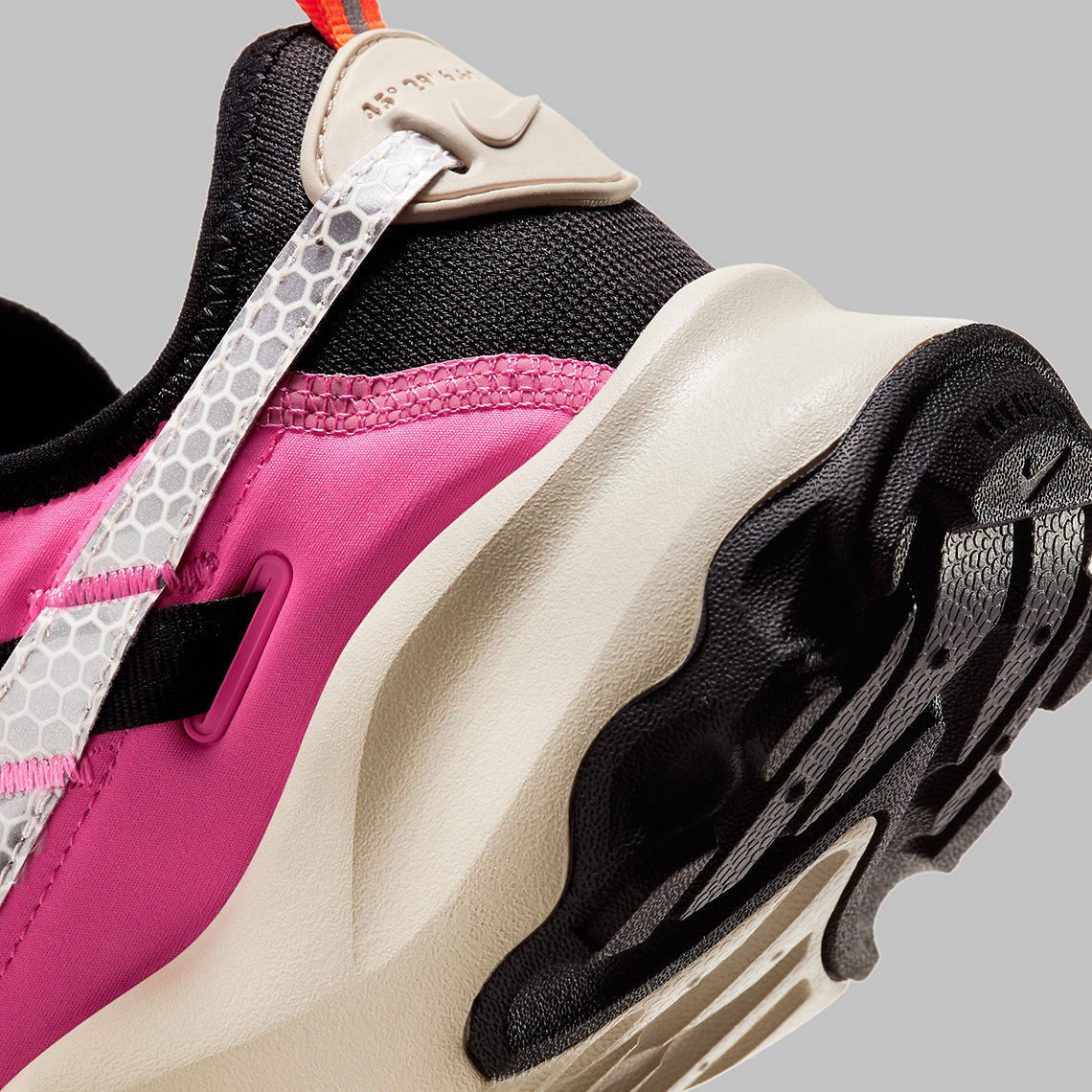 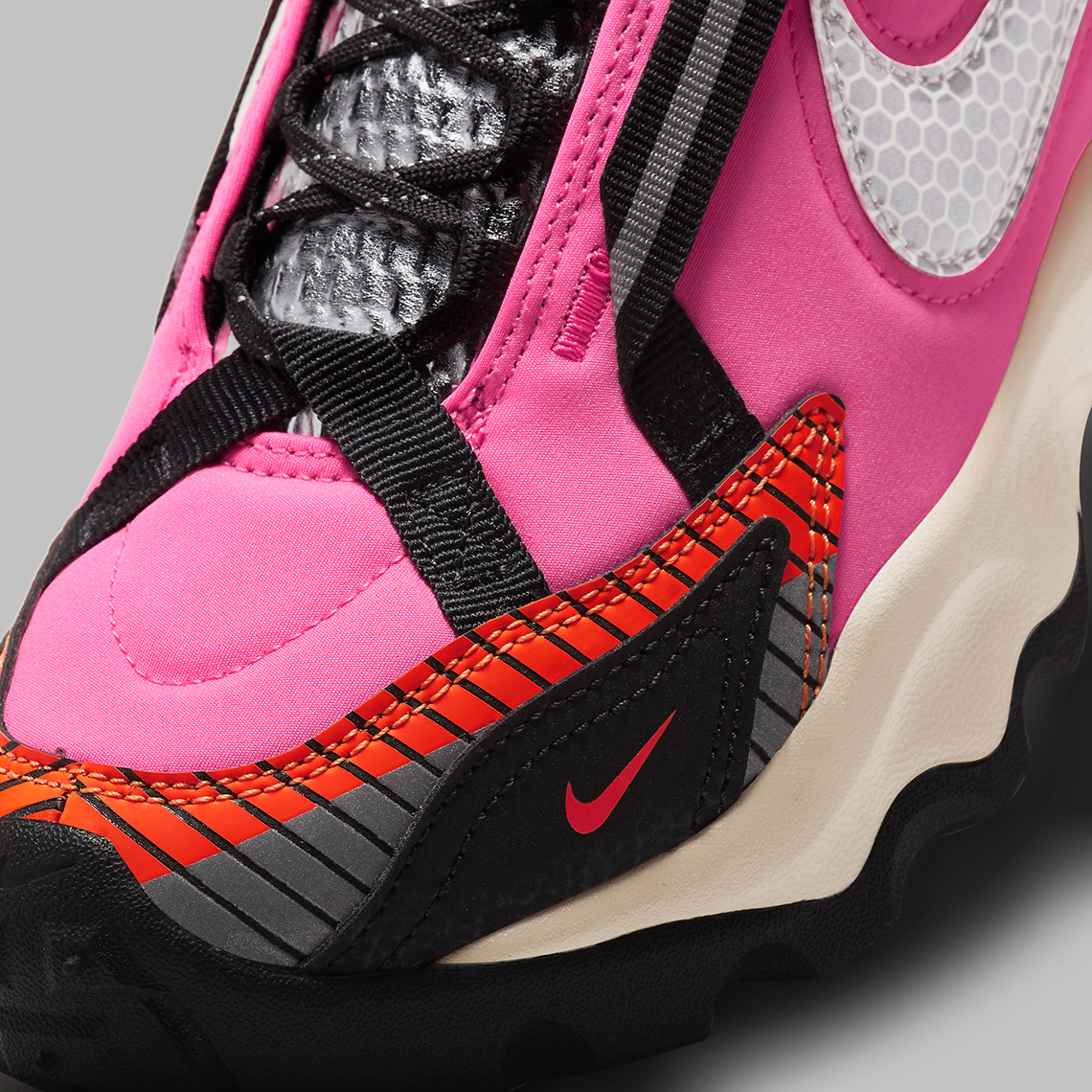 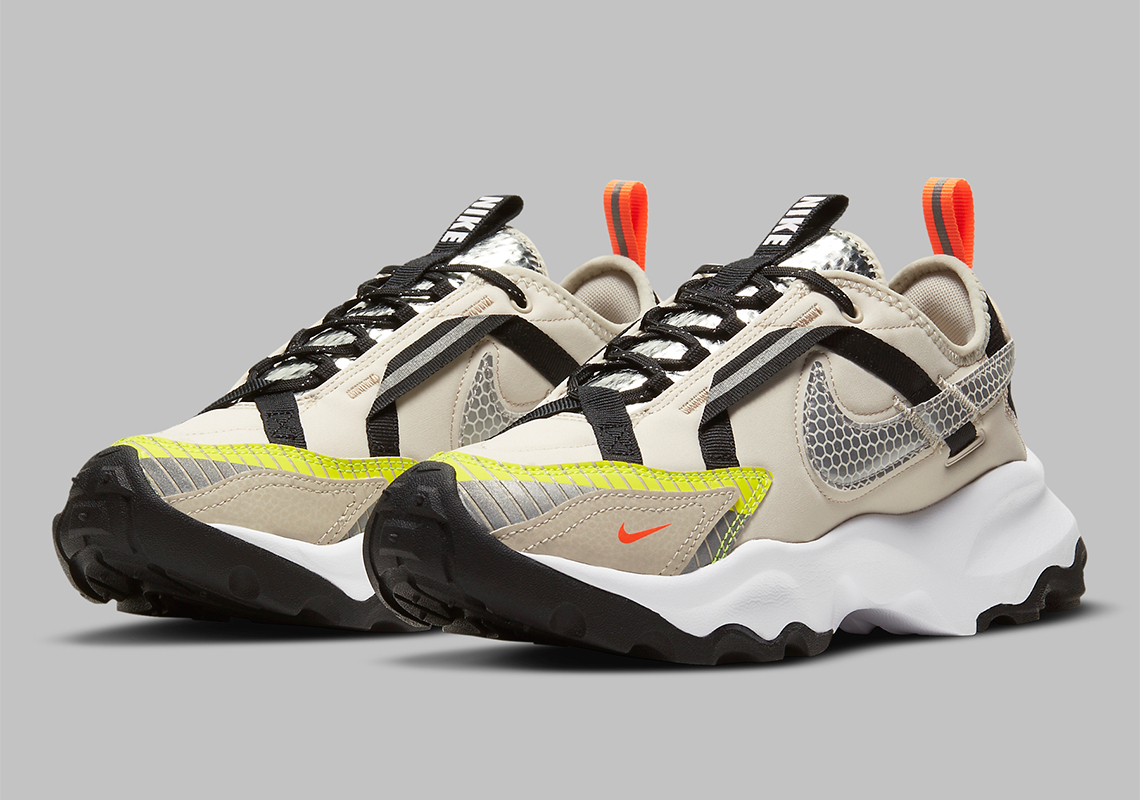 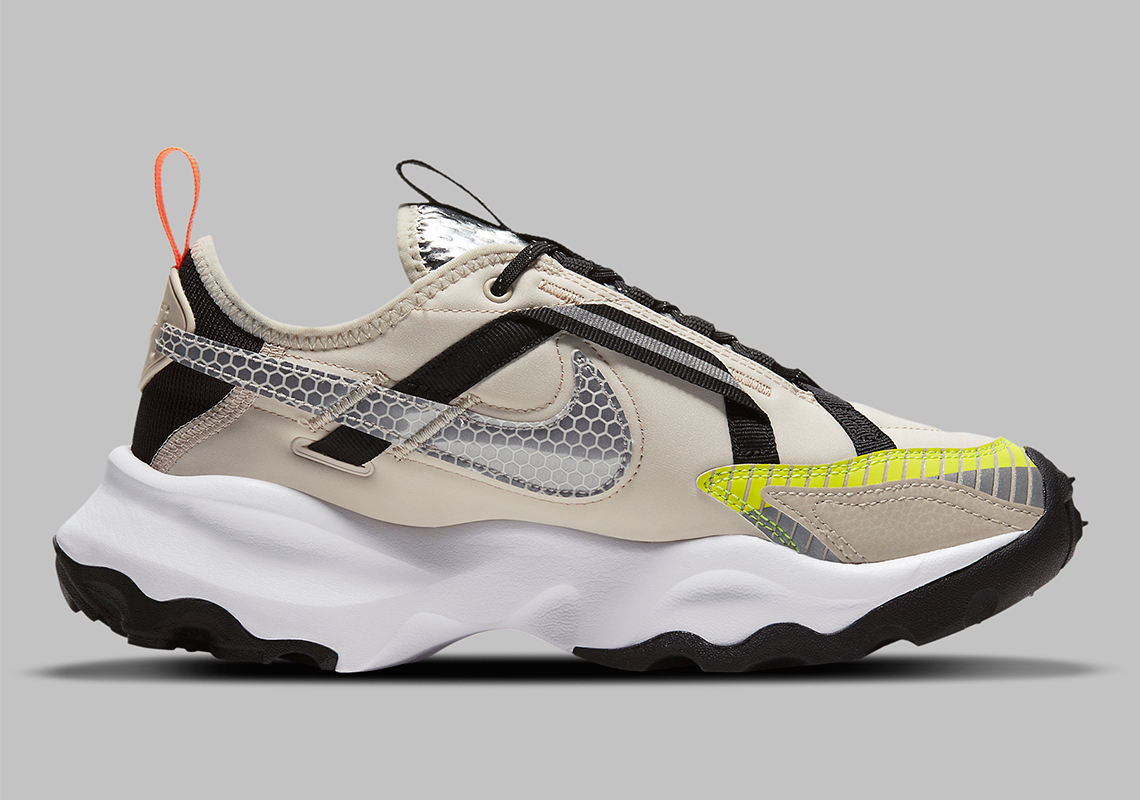 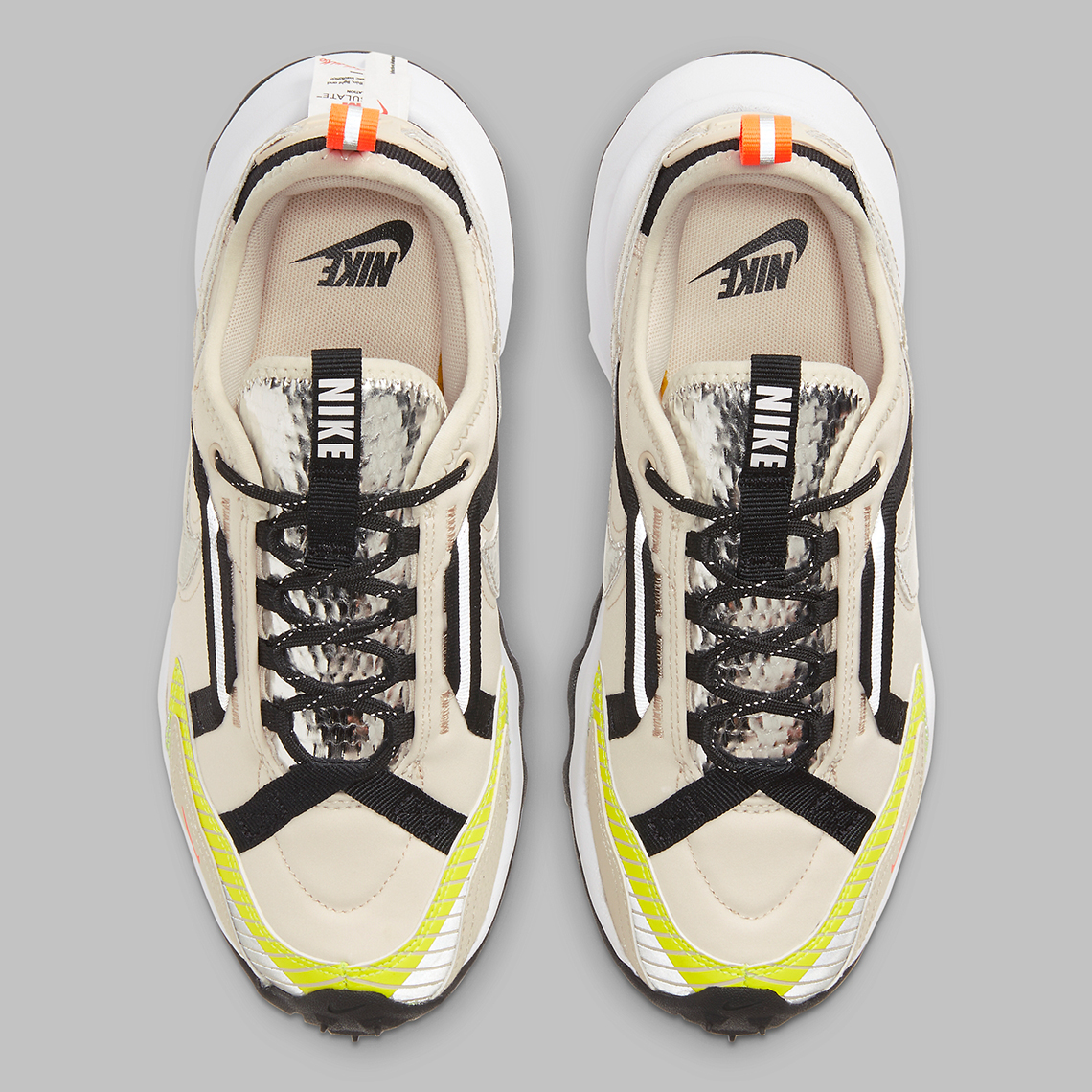 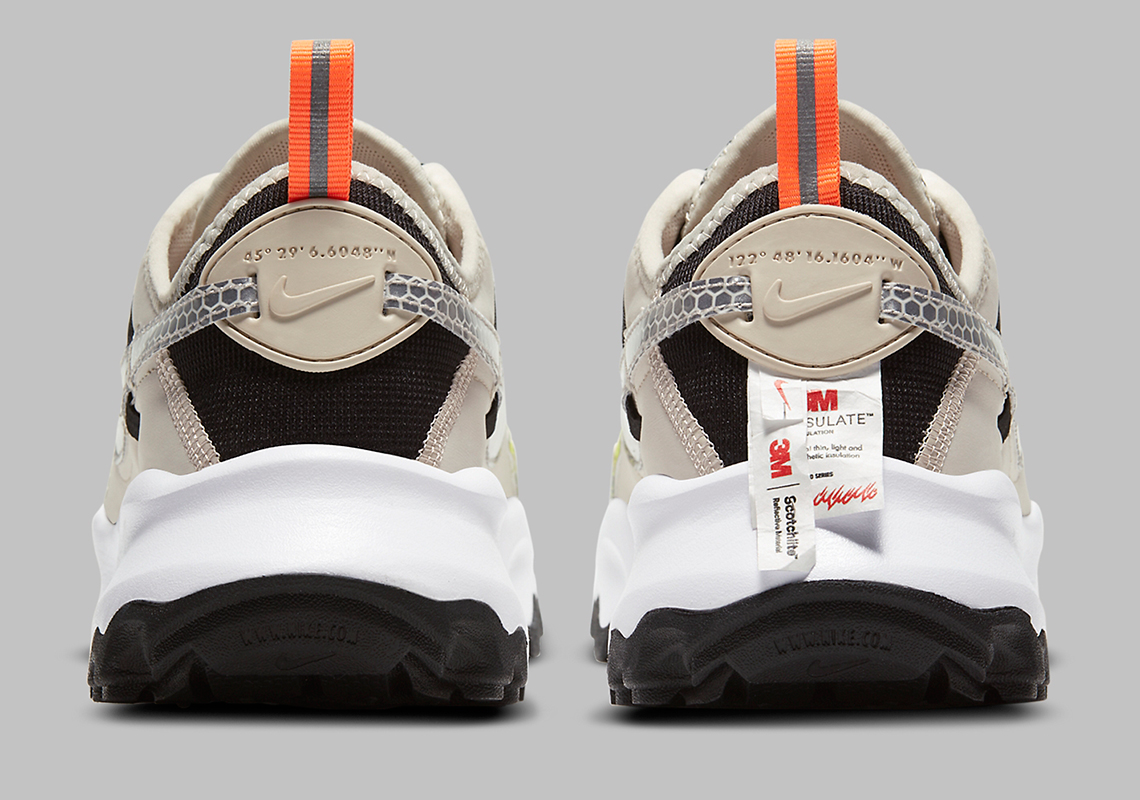 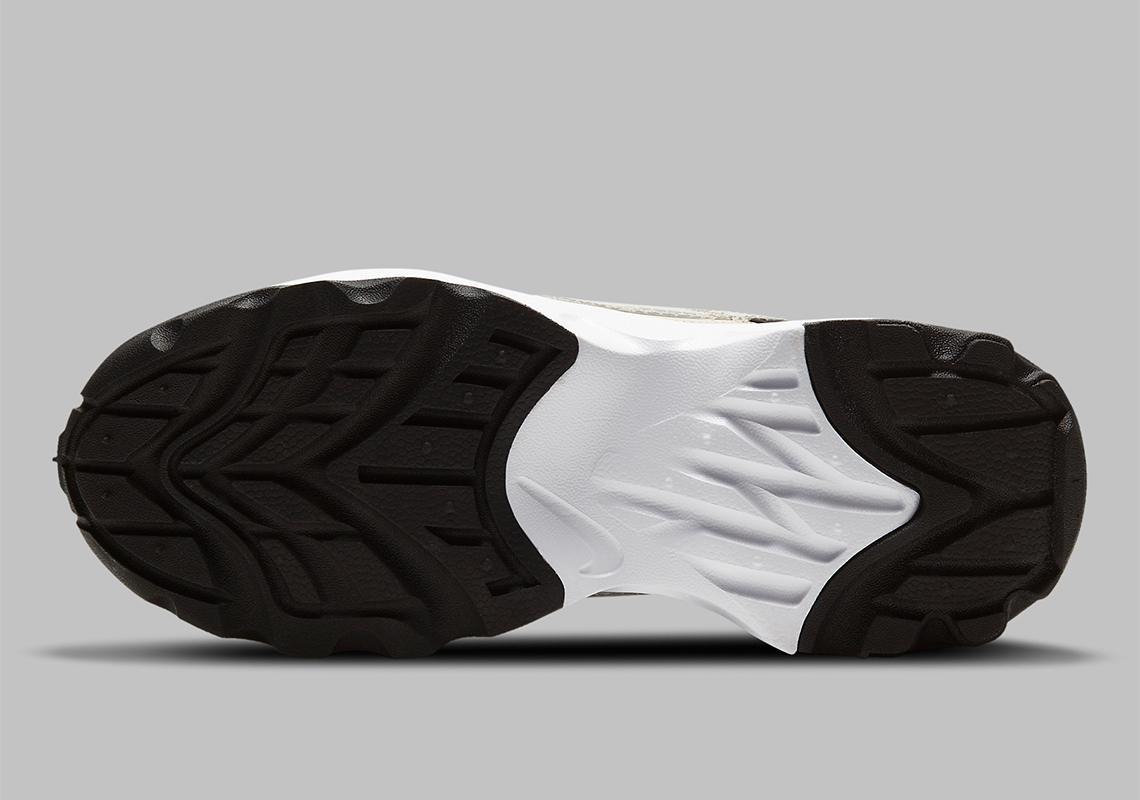 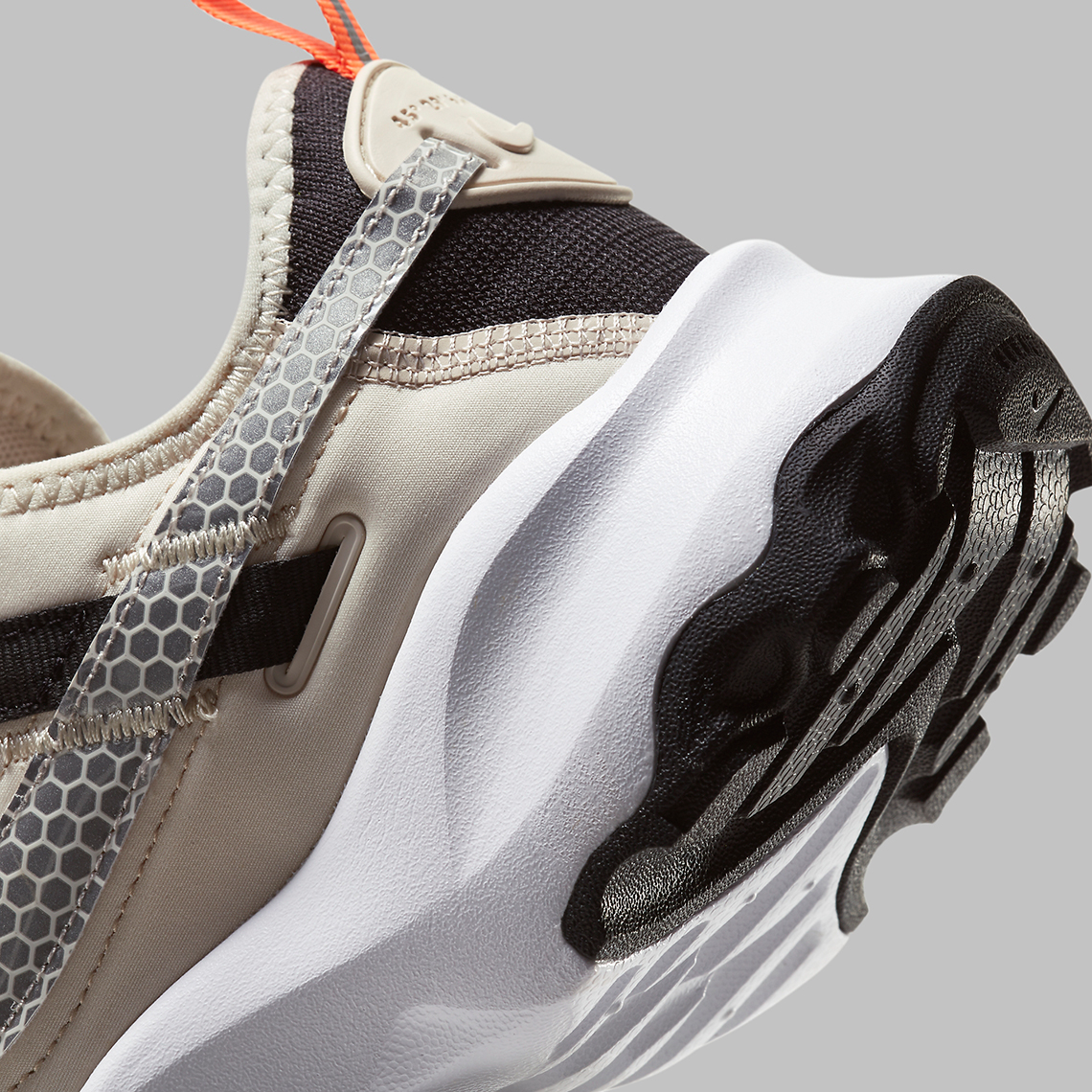 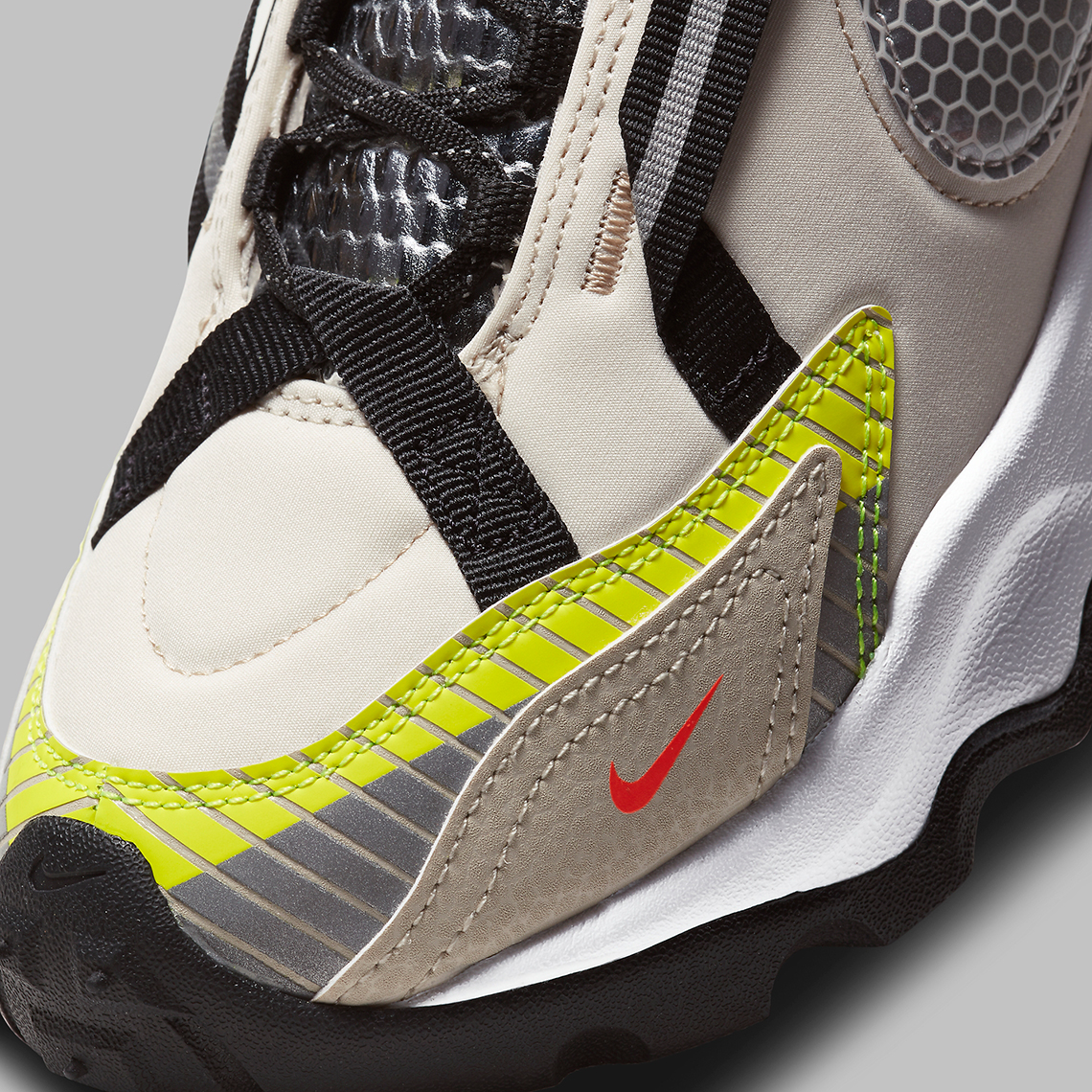 After well-received collaborations with Tyler “Ninja” Blevins and Star Wars, the adidas ZX 2K BOOST is looking to one of the NFL’s most exciting players to watch: Jalen Ramsey. Clad in an arrangement as loud as his personality, the BOOST-cushioned silhouette features a “Scarlet” base that sets the stage for equally-eye-catching accents elsewhere. Different animal...

All of 2020’s Yeezy release dates haven’t passed yet, but more rumors regarding adidas Yeezy‘s plans for next year continue to be confirmed. The latest?: The Yeezy 700 “Bright Blue” first seen in August. Built atop the identical sole unit of a previously-teased “Sun” iteration, the forthcoming pair features a vibrant blue upper overlaid with...

First teased in a non-shimmering version back in September 2019, the adidas Yeezy Boost 380 “Onyx Reflective” finally launches globally tomorrow, November 27th. As has been the case for the last few years, tomorrow’s release satisfies Yeezy‘s tradition of dropping a pair on Black Friday. The spiritual successor to the...