Nike’s interest in trail running has turned from side hobby to full-fledged passion in recent years. The brand, both through the ISPA line-up as well as their existing runners, has continued to expand an already large roster, and now, we’re soon to see a Dark Sulfur follow-up to the Summer’s Pegasus Trail 2.

Alongside the change in palette, the silhouette has also upgraded its fabrication, supporting many of the seams and mesh exteriors with GORE-TEX’s stamp of approval. To complement the material expert’s yellow branding, the collar and heel pull arrive fully coated in a similar shade, though it does appear just a bit darker along the former’s synthetic construction. Laces, tongues, and the inner lining effectively follow suit, while the paneling along the forefoot and heel prefer an olive mesh and matching ripstop, respectively. Muted orange accents then round off the palette atop the oversized swoosh, miniature variant, embroidered decals, and the sole’s splattered detailing.

Grab an official look at these right here and expect a release to arrive on Nike.com hopefully within the coming months.

In other news, a Triple Black Gore-Tex Air Force 1 has recently surfaced. 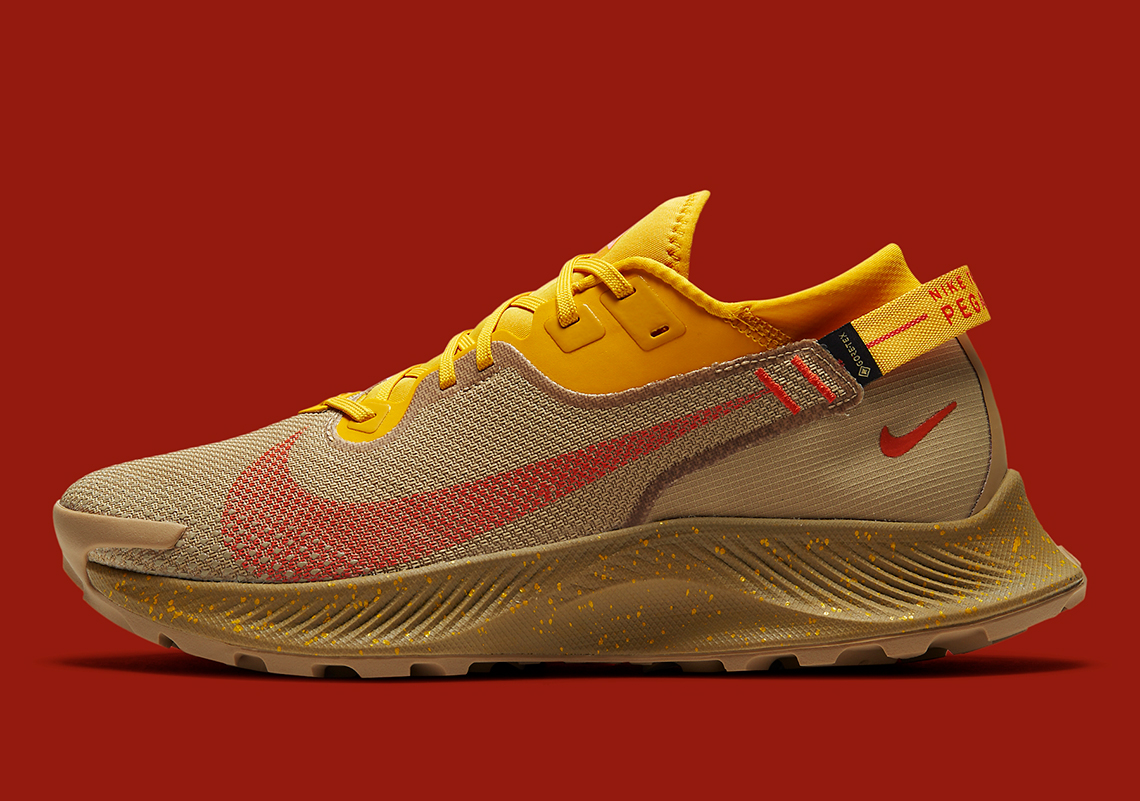 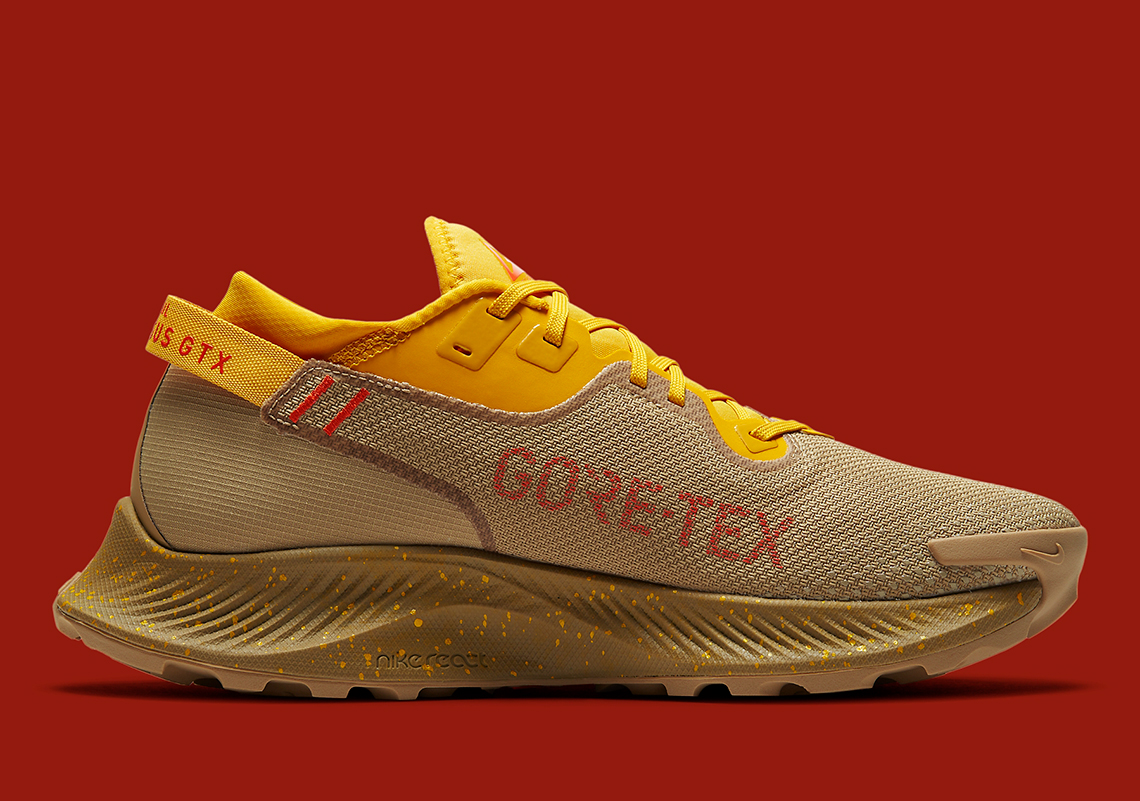 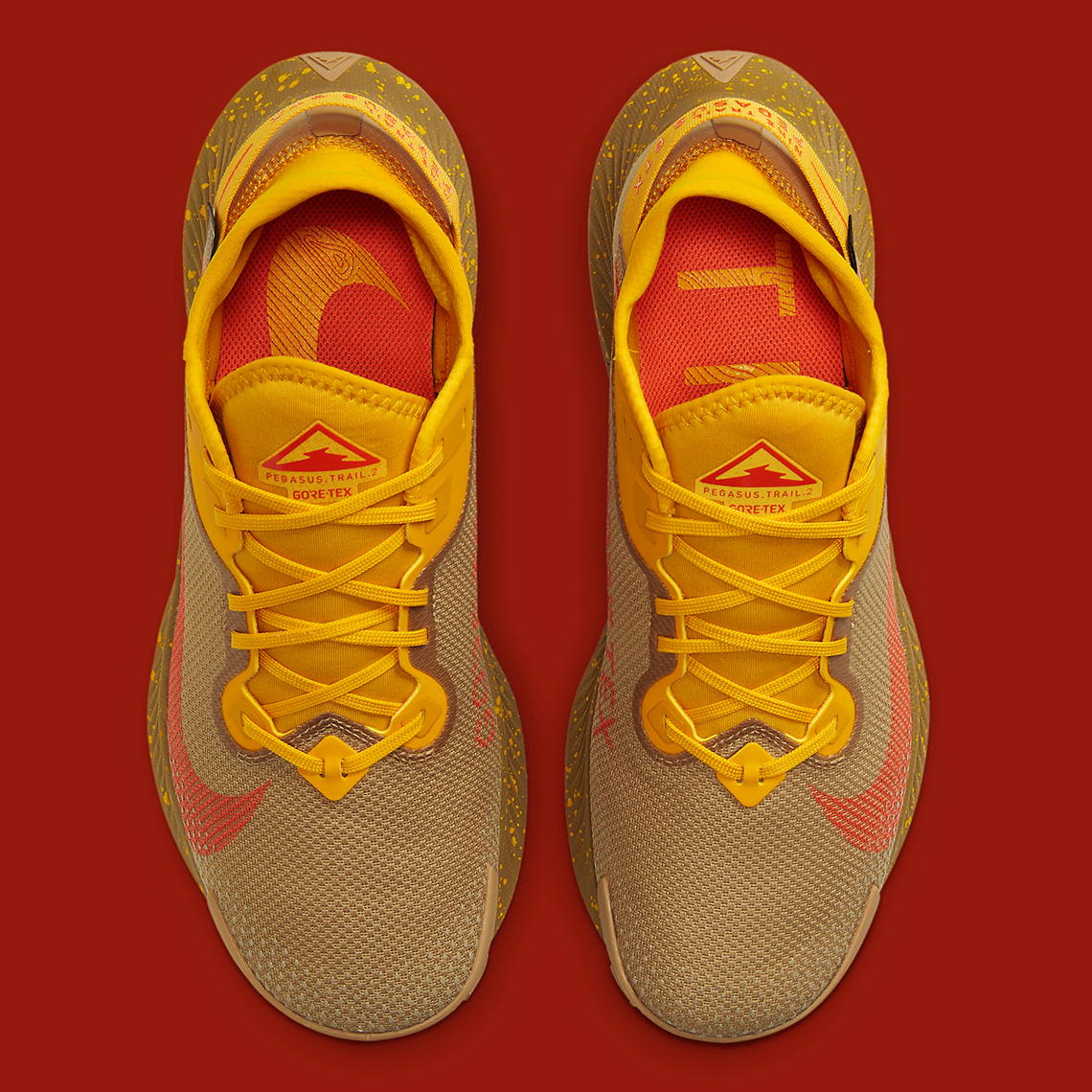 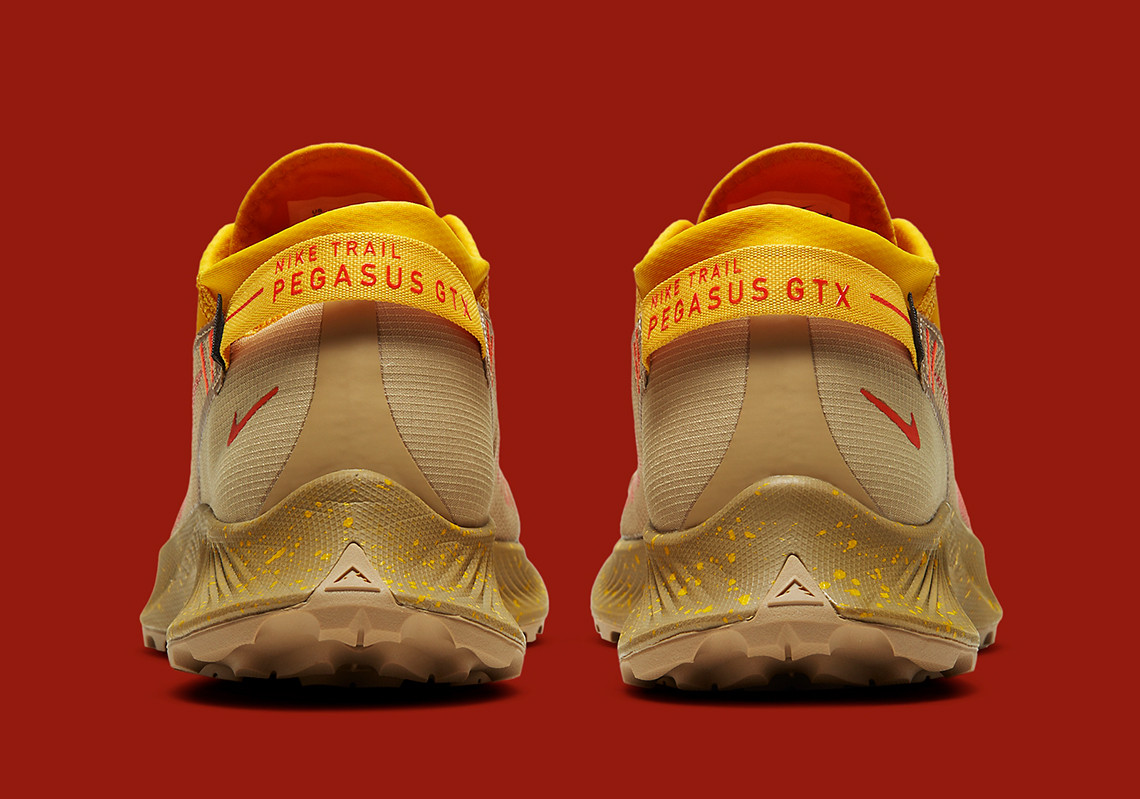 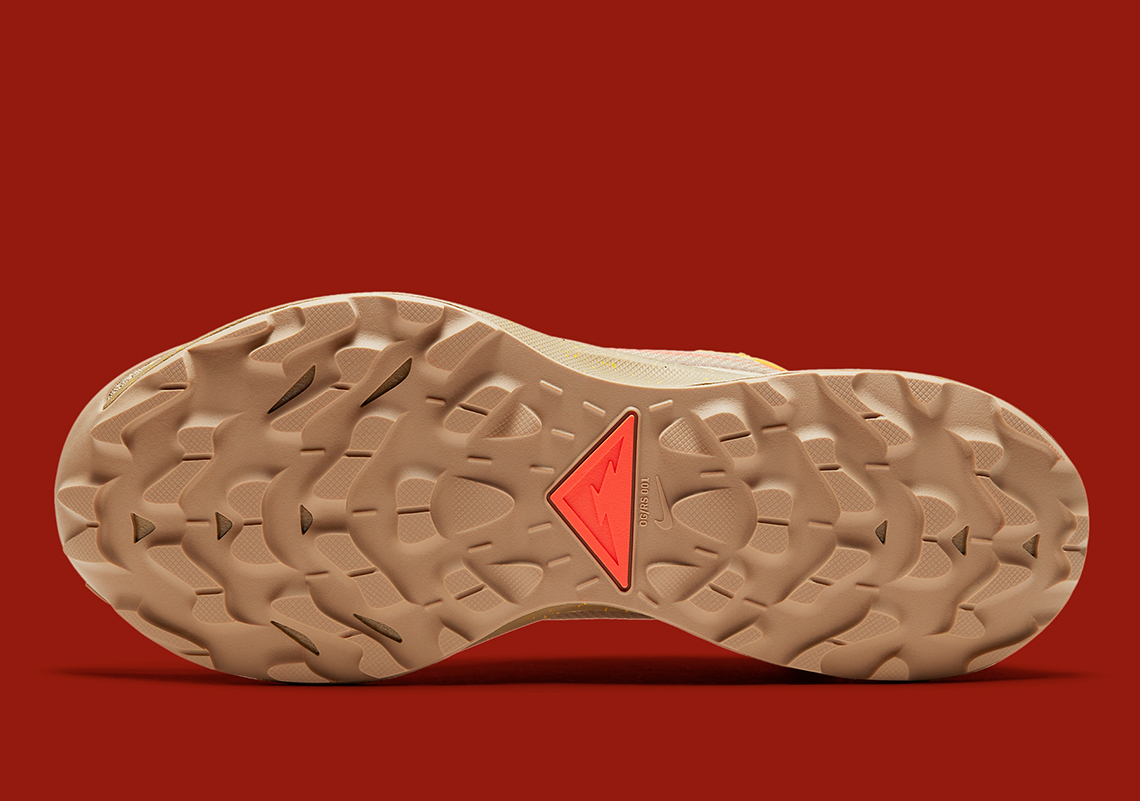 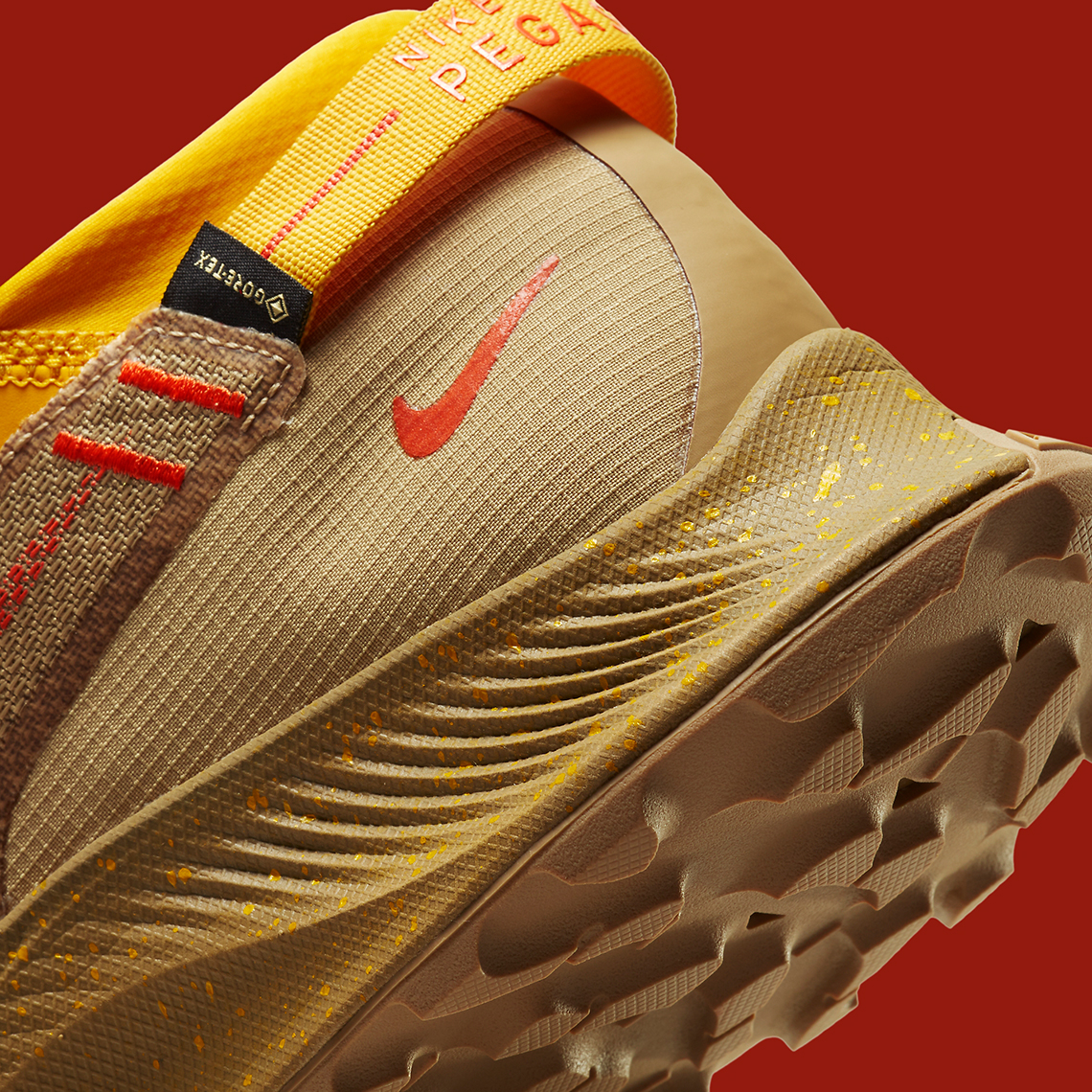 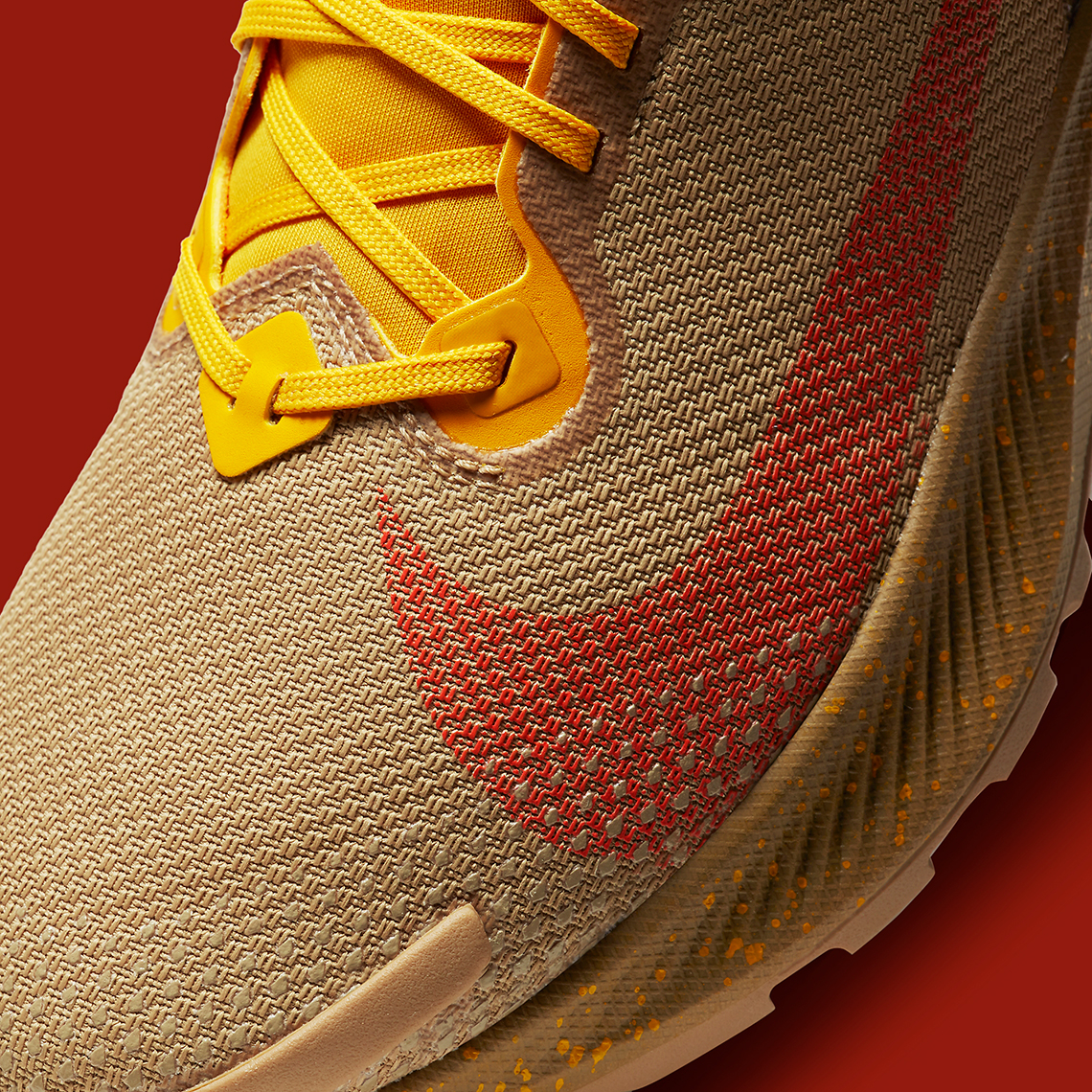 In addition to its long-delayed Prada collaboration, the adidas Superstar has dressed up in dozens of notable in-line ensembles throughout 2020. Its latest duo celebrates inclusivity through a fusion of color across branding. Clad in either “Cloud White” or “Core Black”, both pairs of the shell-toe feature a full-leather construction. The latter, however, boasts perforated...

The mystery of the Air Jordan 35 has unfolded rapidly since it first appeared by way of official images. And with wear testing underway as confirmed by Jayson Tatum and Jeff Green, it’s likely we’re soon to see the silhouette’s official release before the end of the year. Alongside vibrant, iridescent accents and a number...