Although the Nike Air Force 1 has done so much in its 38 years on the market, the Bruce Kilgore-designed sneaker continues to reinvent itself. For its latest experiment, the timeless silhouette not only dons reptilian-scale accents, but also borrows the women’s Vandalised‘s split swooshes.

Smooth white leather sets the stage for the alternating red and blue hues that animate everything from the profile logos to the sockliners. While familiar at a glance, the all-white arrangement deviates from the low-top sneaker’s beloved colorway with its missing perforations on the toe box, exposed stitching, and size tag on the outside of the tongue. As aforementioned, split swooshes indulge in a suede construction embellished with scale-like patterns. the “NIKE” branded heel panels follow suit. Sole units provide some sense of familiarity in their tonal, non-alternating-between-red-and-blue styling.

An official Nike.com release date is still unknown, but this experimental Air Force 1 Low is rumored to launch across Europe on September 20th. In the meantime, enjoy official images of the pair here below.

For more from the Swoosh, check out the latest pairs of the Air Max 95, which has been celebrating its 25th Anniversary throughout 2020. 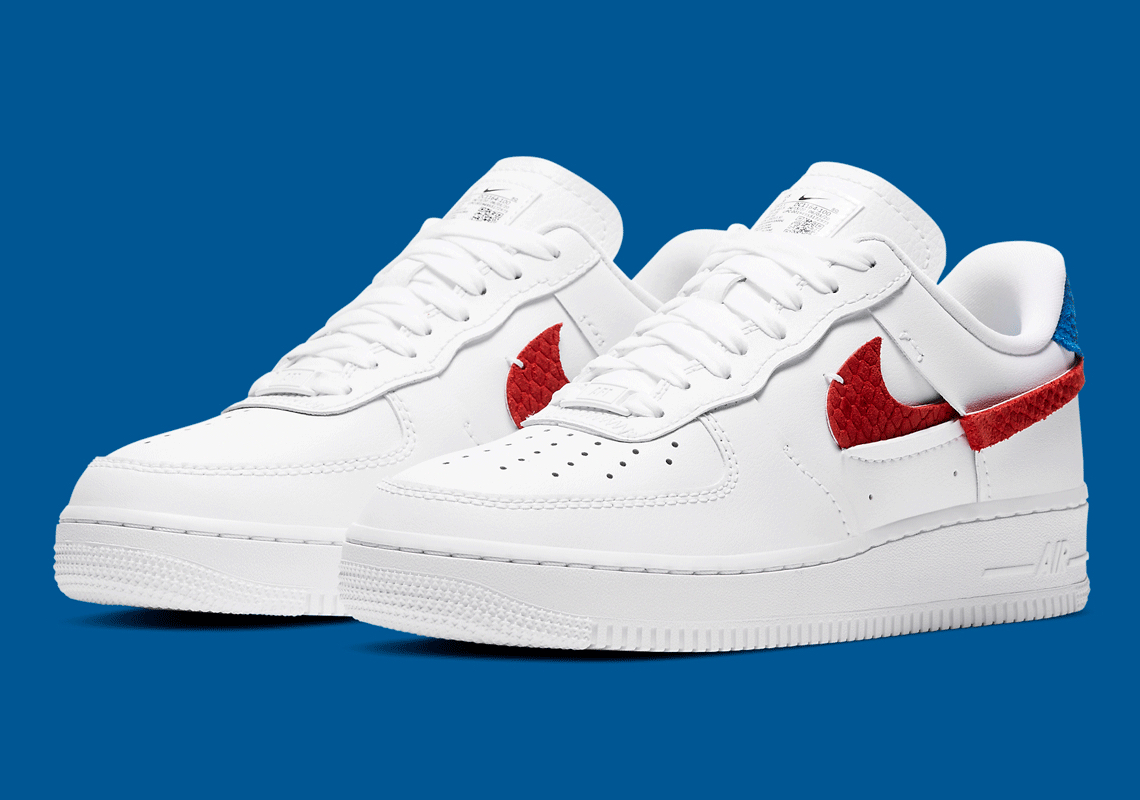 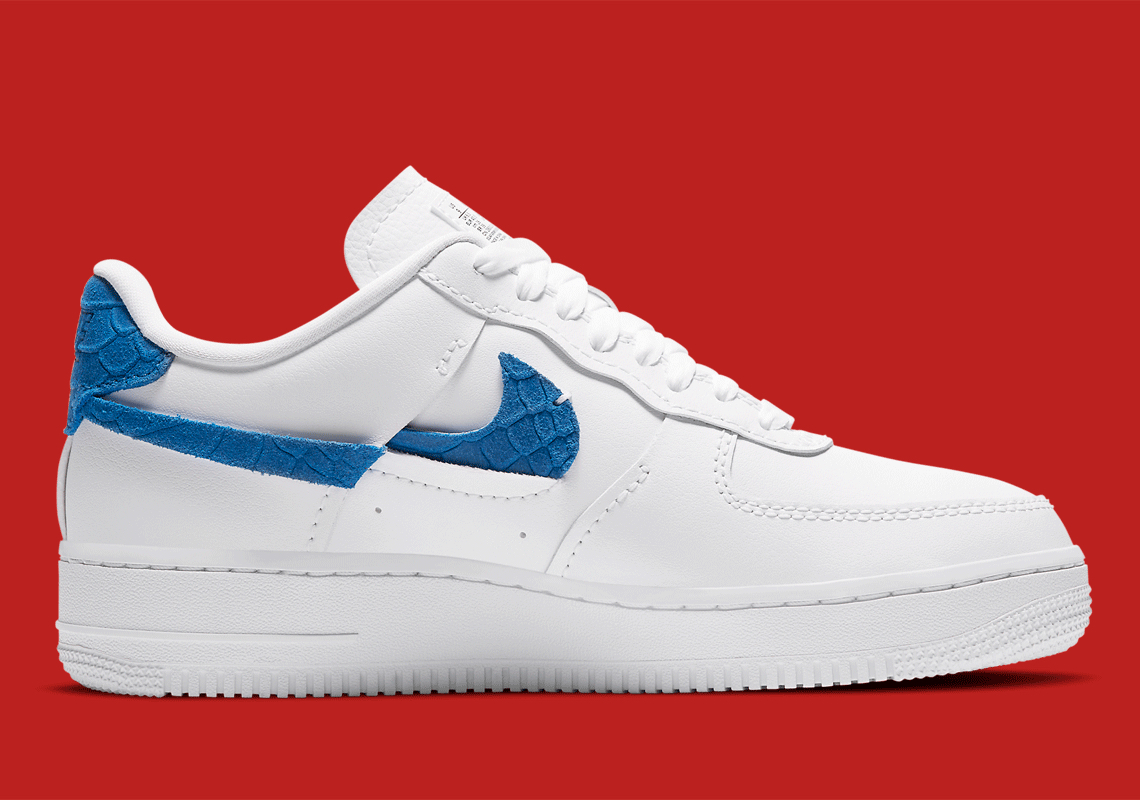 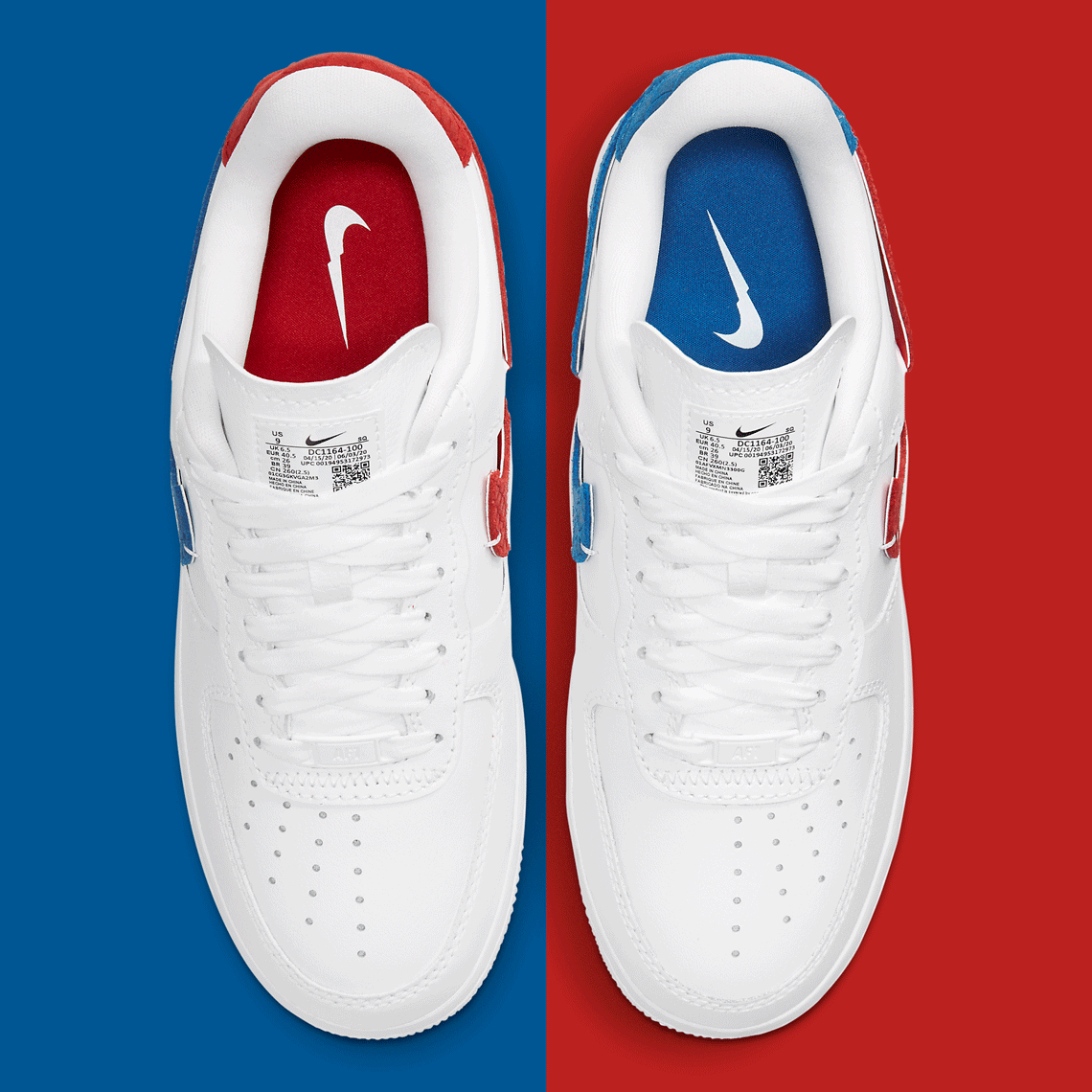 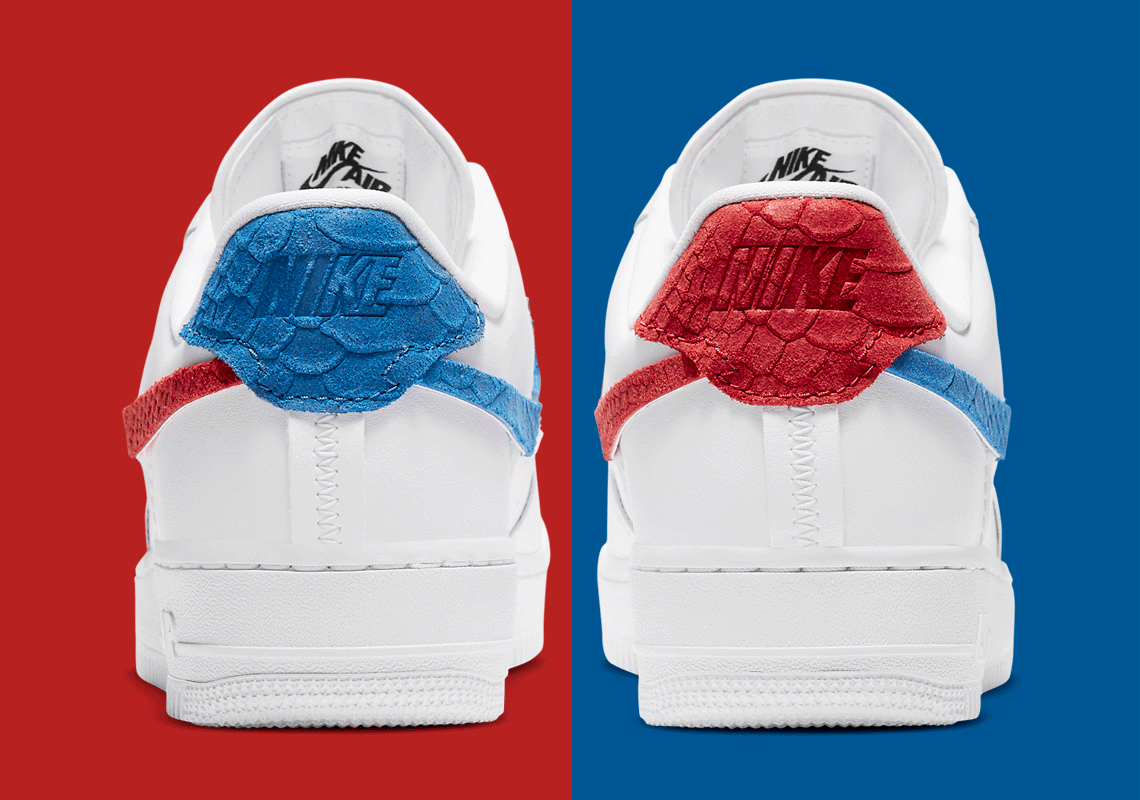 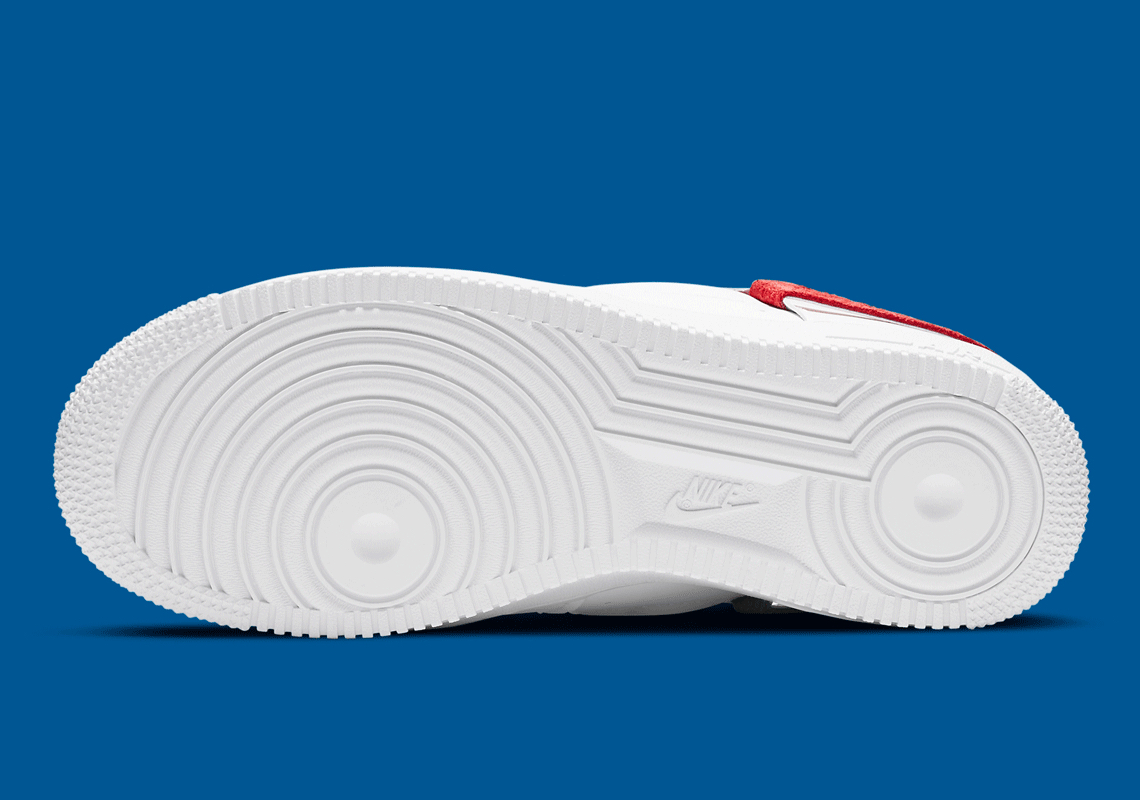 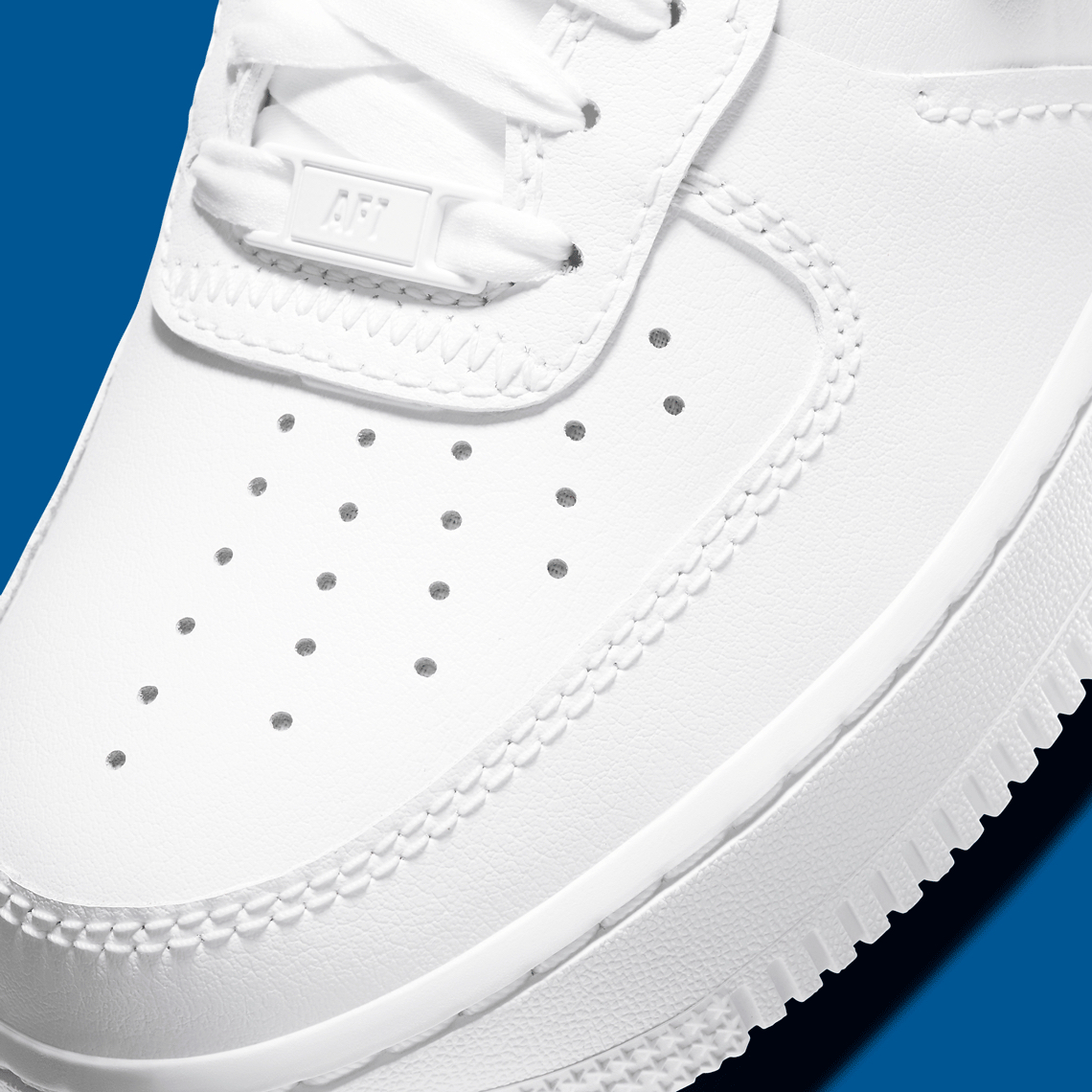 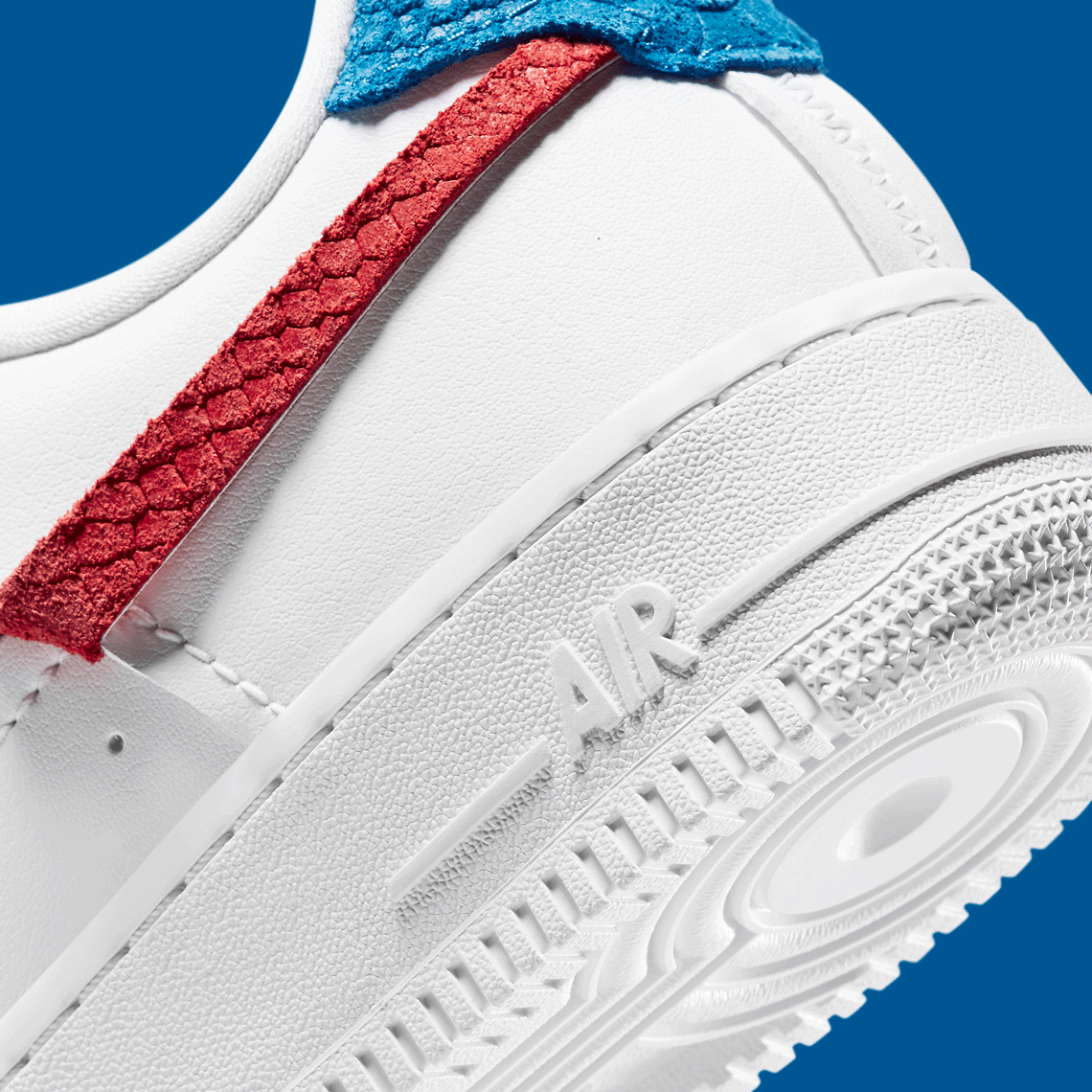 For the Jumpman imprint, it’s usually tradition that around the cusp of Fall time, they usually take the opportunity to introduce new innovations under their basketball category, more specifically with their numerical signatures. Given that the Air Jordan 34 was unveiled in September 2019 and we’re just about to enter the leaf-changing month, a formal...

After being reimagined by UNION LA’s own Chris Gibbs, the Jordan Zoom ’92 has pulled the sheets back on several forthcoming colorways, many of which have nodded to classical color schemes such as the “Chicago”, “Royal”, and “Ultramarine” themes. Now while looking to embark on some in-line expansion, the silhouette is revealing a forthcoming update...