Christmas celebrations may be a little different this year due to the situations of COVID-19, but one thing’s for certain and that is the fact that Nike will still be commemorating the December holiday with themed footwear drops. Today, the Swoosh has taken the opportunity to reveal three members of their holly jolly lineup which include the Blazer Mid, the Air Max 90, and the Air Force 1 High, and the latter has just unveiled itself via detailed imagery.

Decked out with holiday cheer, this impending installment is highlighted by its ugly sweater-inspired snowflake graphics that paste to the toe boxes, throat, and quarter panels, all of which are backdropped in Santa Claus suit red, as well as on the traditional ankle straps where they deviate with green knitting. In addition, the Nike team lines the overlays with a deep burgundy hue and they up the silhouette’s cozy levels by applying Santa hat-esque furs atop the sock liners. You can find more photos of this winter-friendly colorway here below, and note that they’ll be dropping in the coming months on Nike.com

Elsewhere under the Nike umbrella, the a reflective Air Force 1 Low colorway has been revealed. 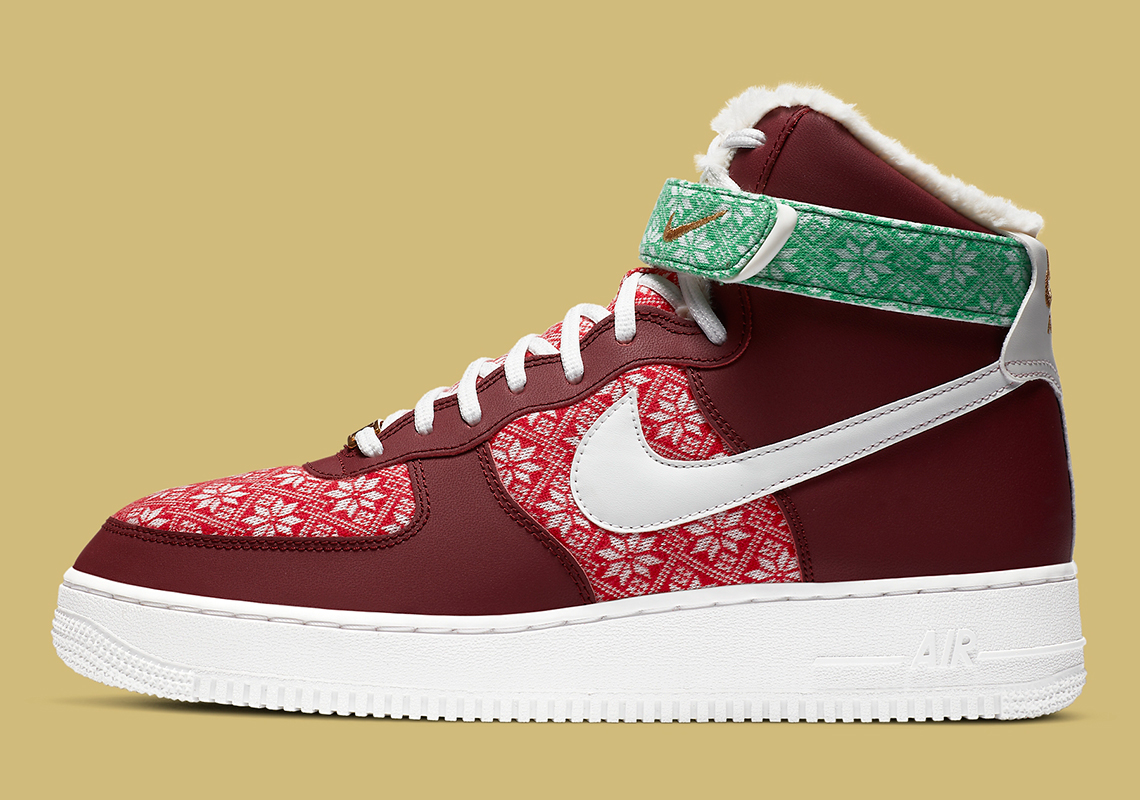 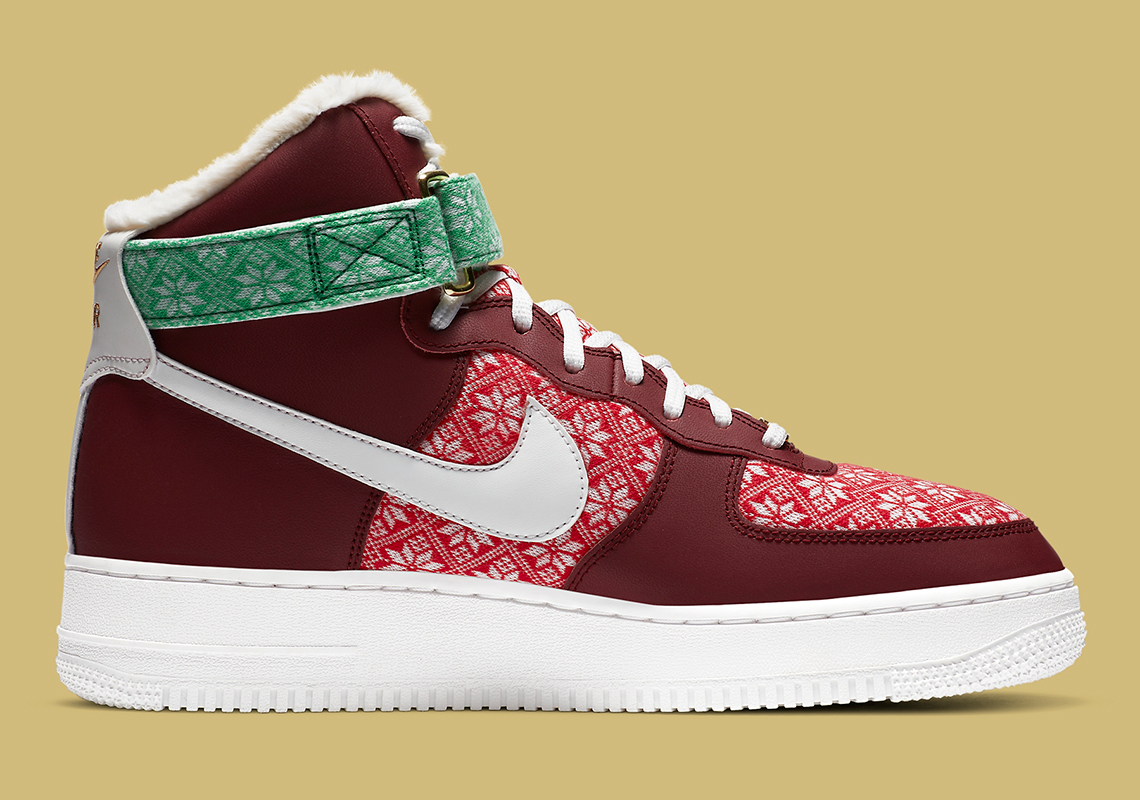 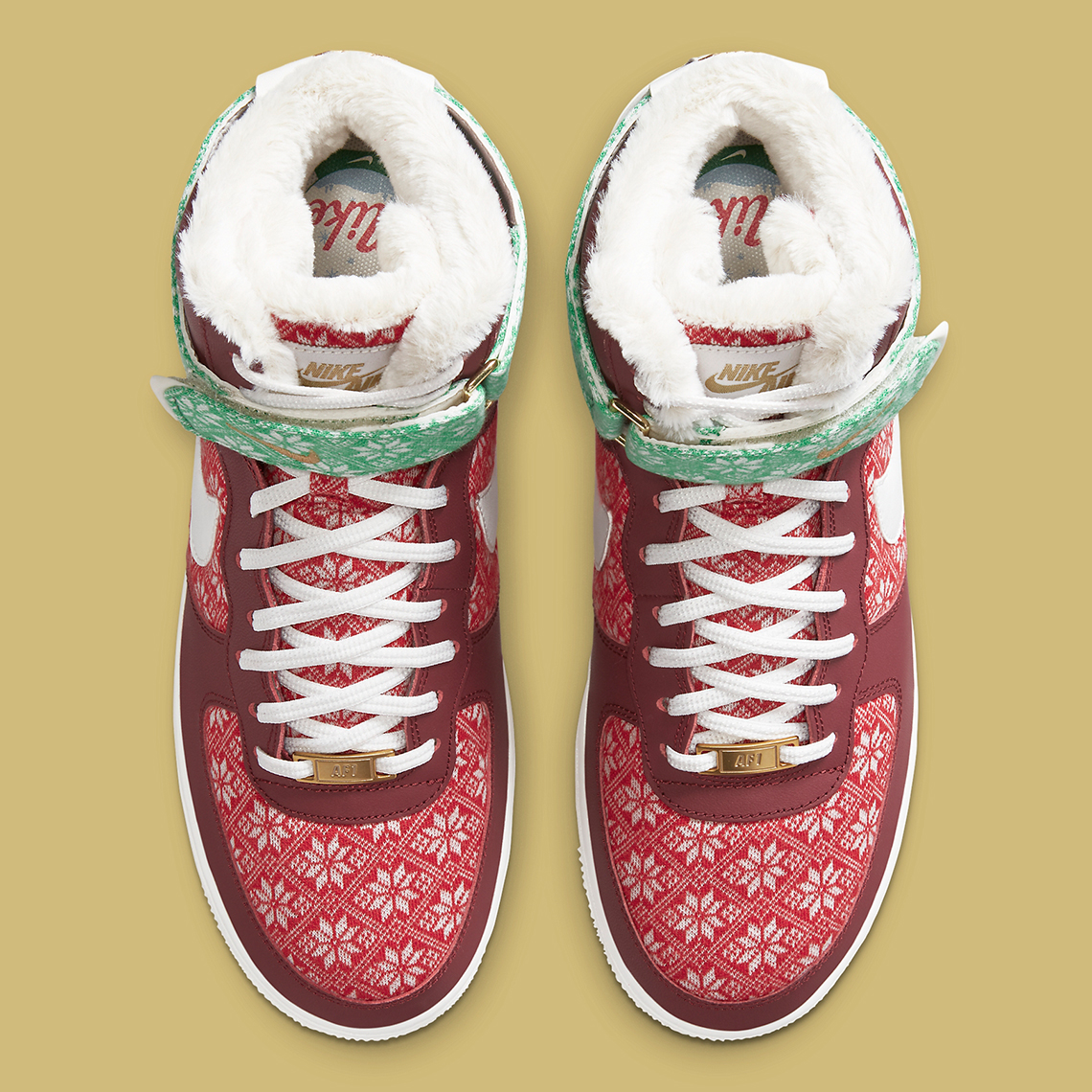 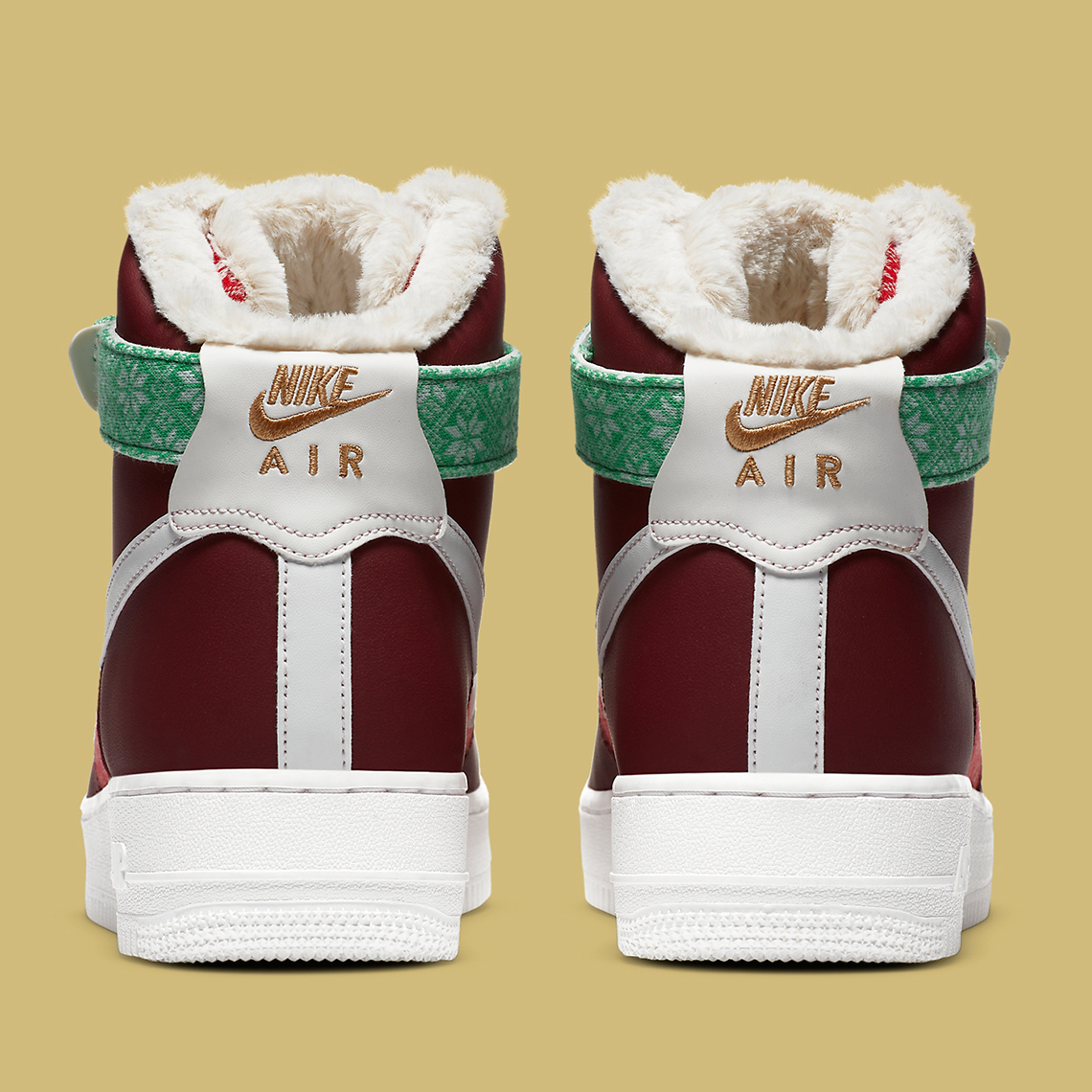 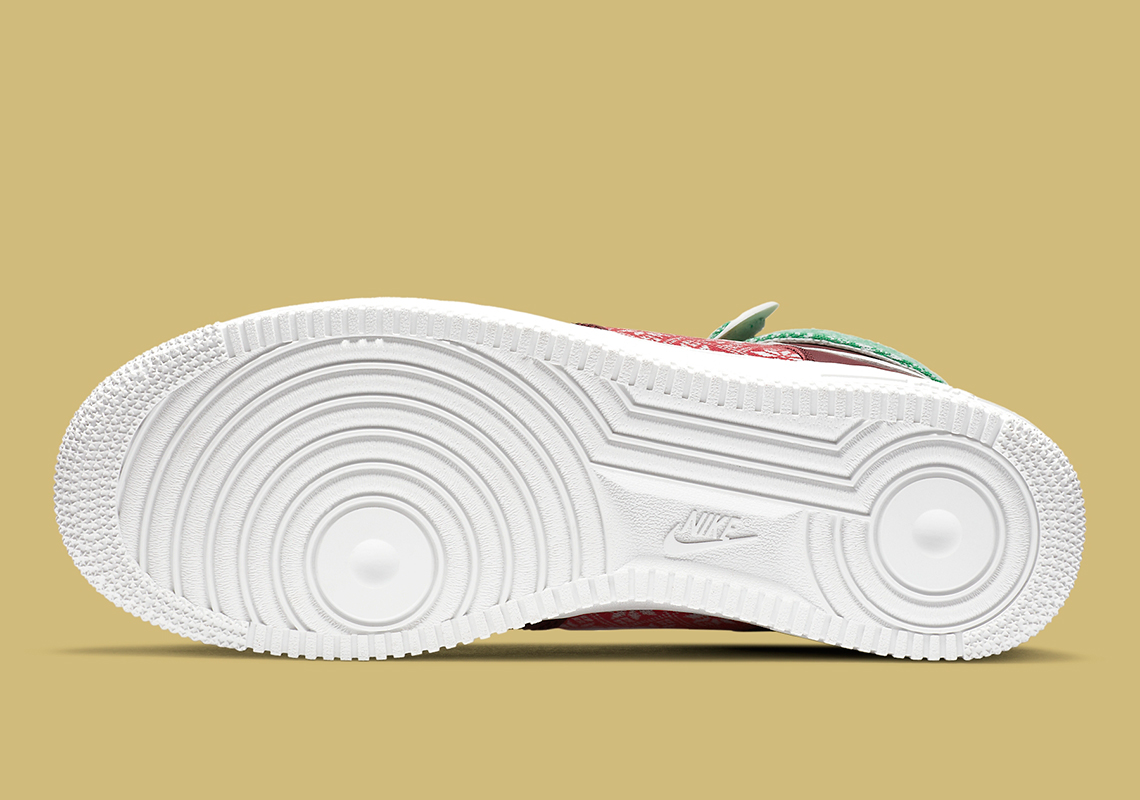 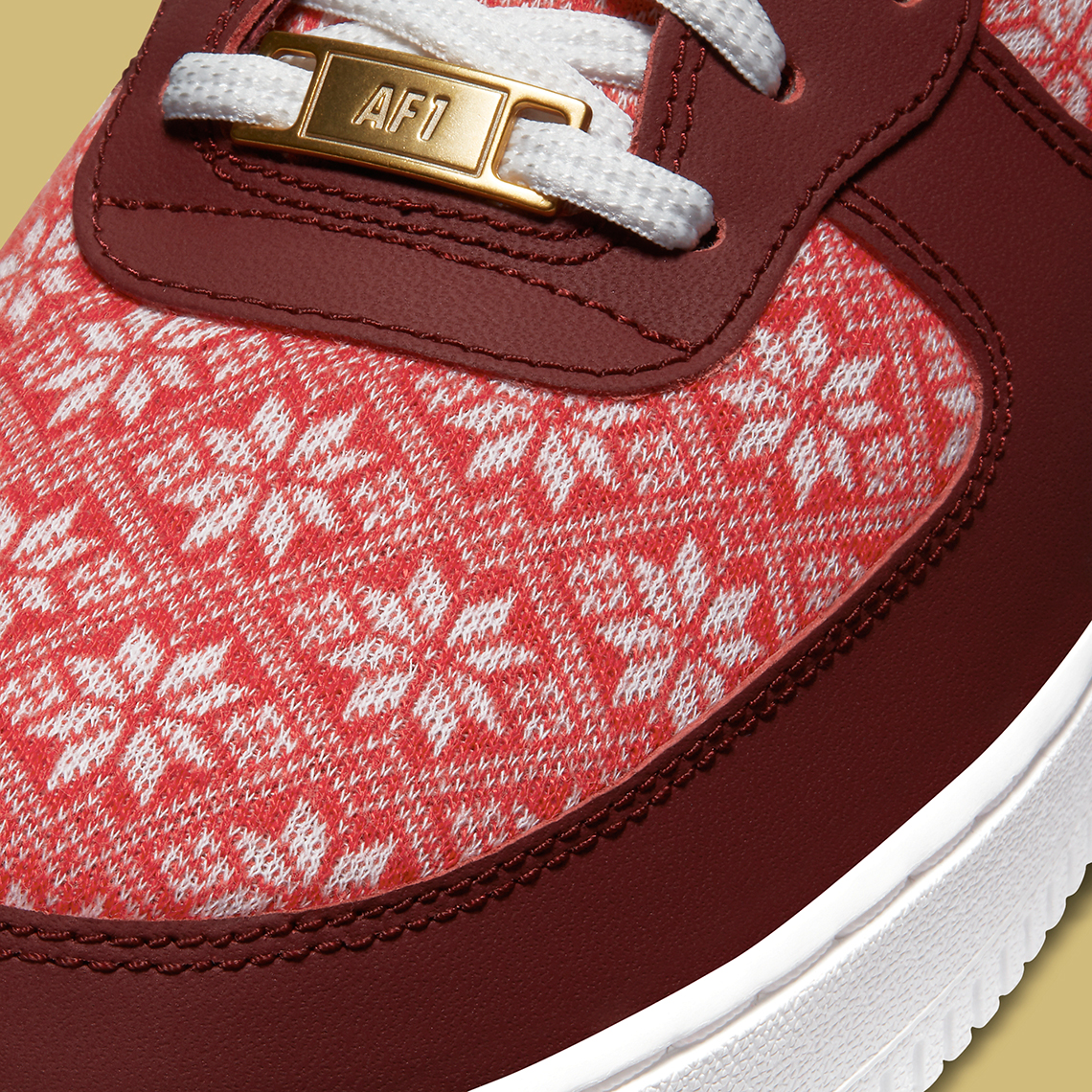 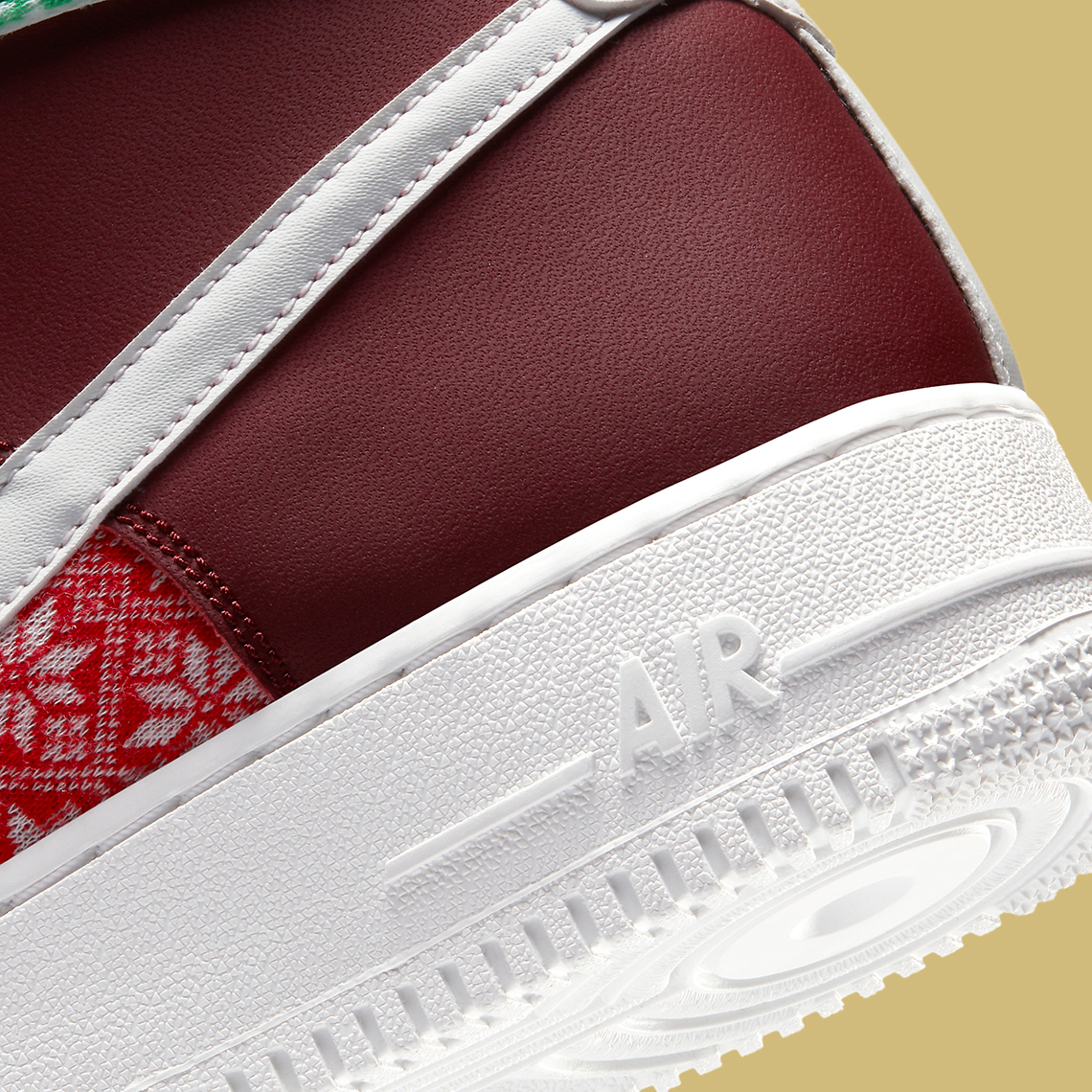 Earlier last week, Nike rebooted its homage to ACG through the Air Max 95, adding atop fur linings and the portrait of the ever-famous Nike Hike Man. And now, not too long thereafter, they’re scheduled to transition the very same treatment to the reconstructed Air Force 1 Shadow. A mirror image in color, the pair...

Last month, A-COLD-WALL officially debuted their inaugural collaboration with Converse, a two-part pack that completely rethought the design of both the ERX 260 as well as the Chuck Taylor. And now, as revealed via early access by the brand this past weekend, the latter silhouette is already prepared to expand its breadth of colorways with...