With the Air Force 1‘s recent releases, the Nike design team have put the more minute details into focus, highlighting various parts with discernable tweaks all throughout. And after quite a few high quality upgrades and some ugly sweater inspired renditions, the silhouette seems to be inching a little bit closer to simplicity though with contrast stitch and opaque soles in tow.

Though primarily reserved in its coloring and construction, the pair quickly sets itself apart with a number of contrast threads. The swoosh, though cut from the same natural cream as the rest of the smooth leather construction, accents its edge with a bright red, a tone that also dresses the various branding seen at the barely see-through tooling below, the embroidery of the heel tab behind, and the tongue tab spaces above. Elsewhere, dark blues complement atop the lining while the lace and dubrae stick borrow from existing parts with white and silver metallic, respectively.

Grab an official look at these here and expect a release to make its way to Nike.com likely within the coming months.

Over on the Jumpman side of the camp, the Jordan Jumpman 2021 PF was just officially revealed. 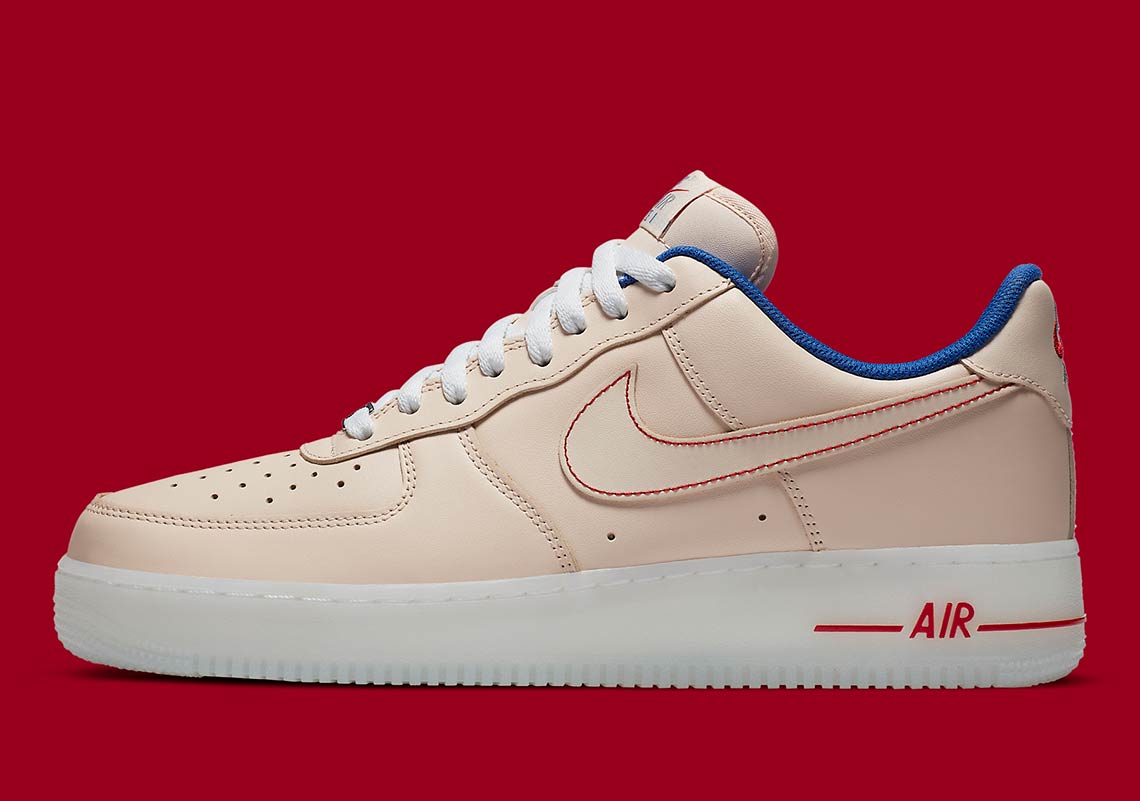 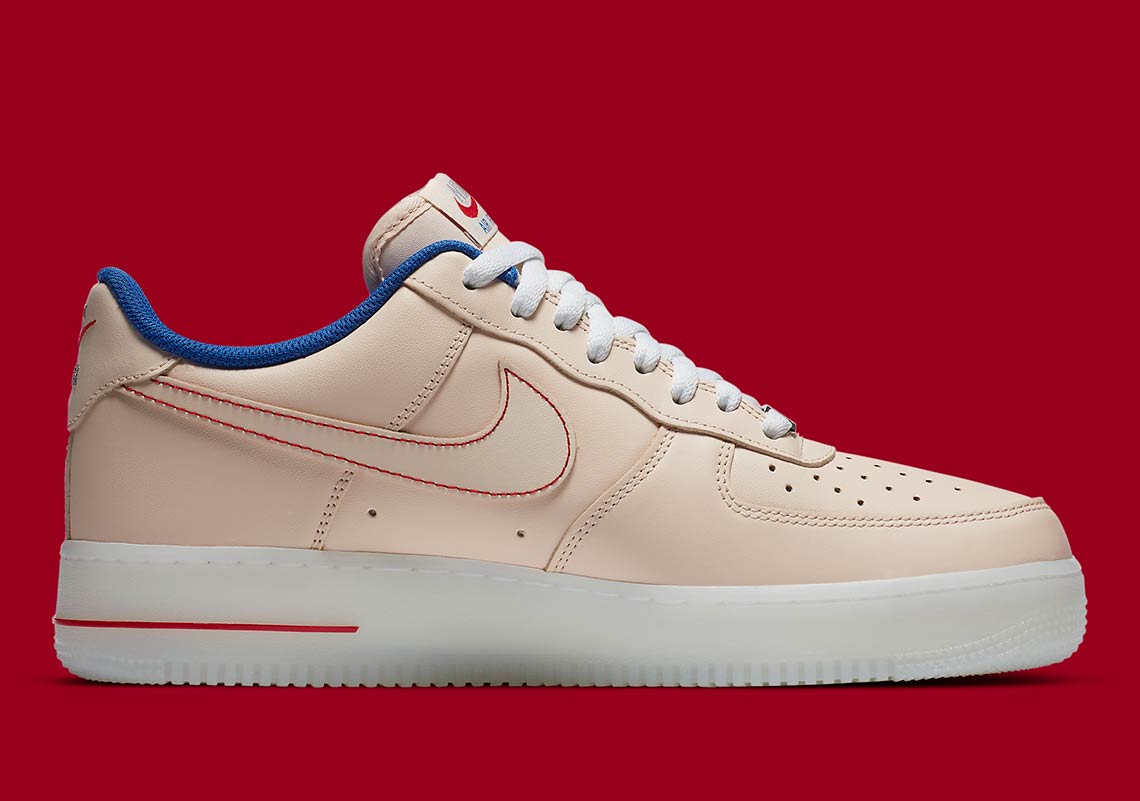 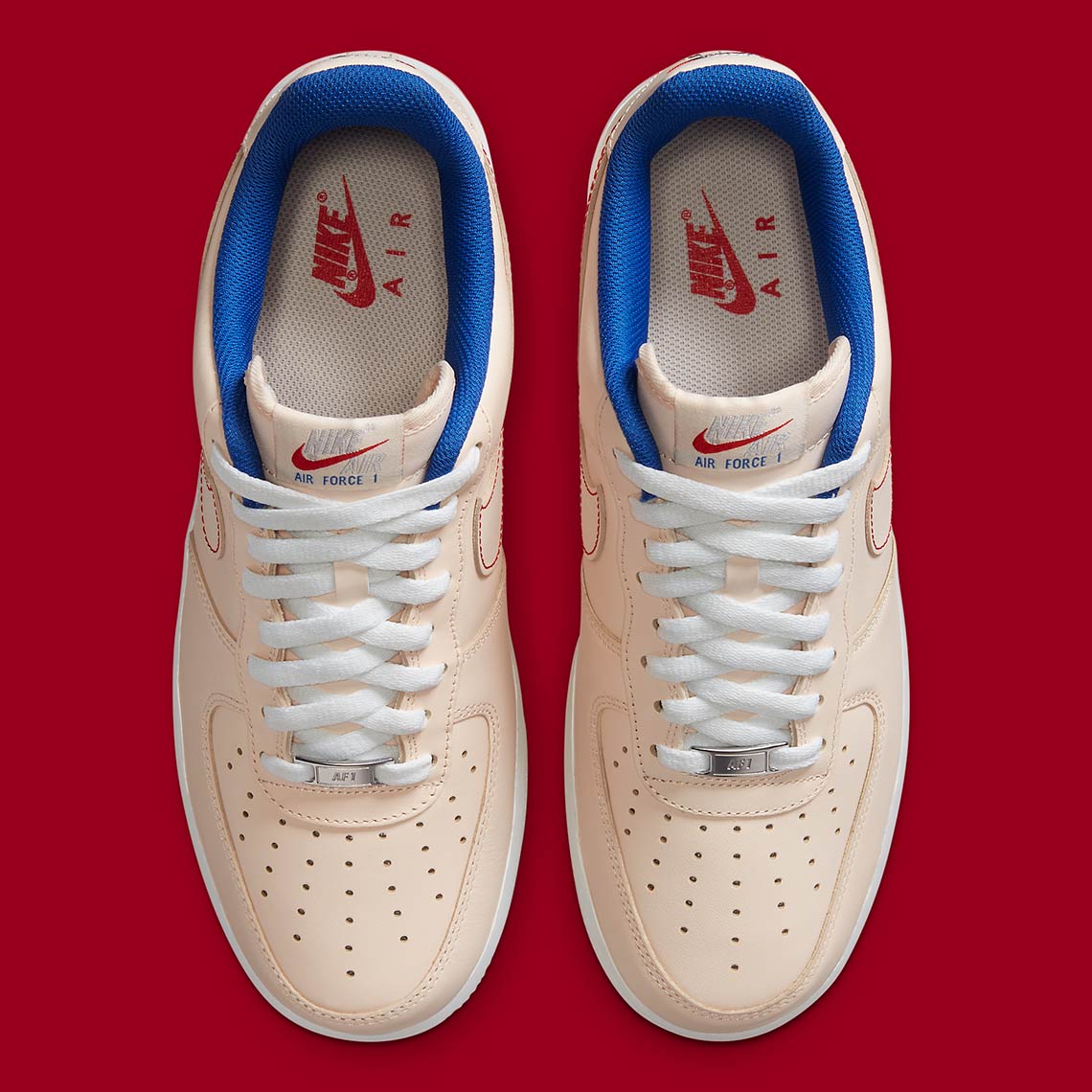 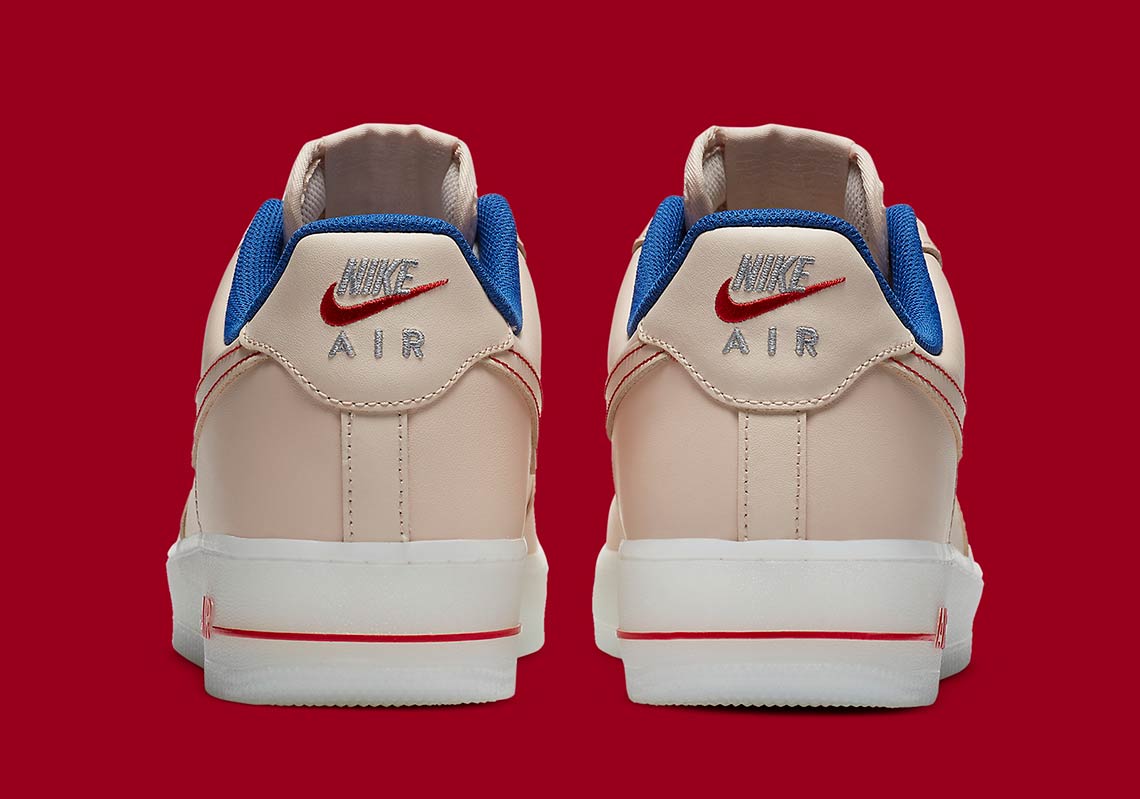 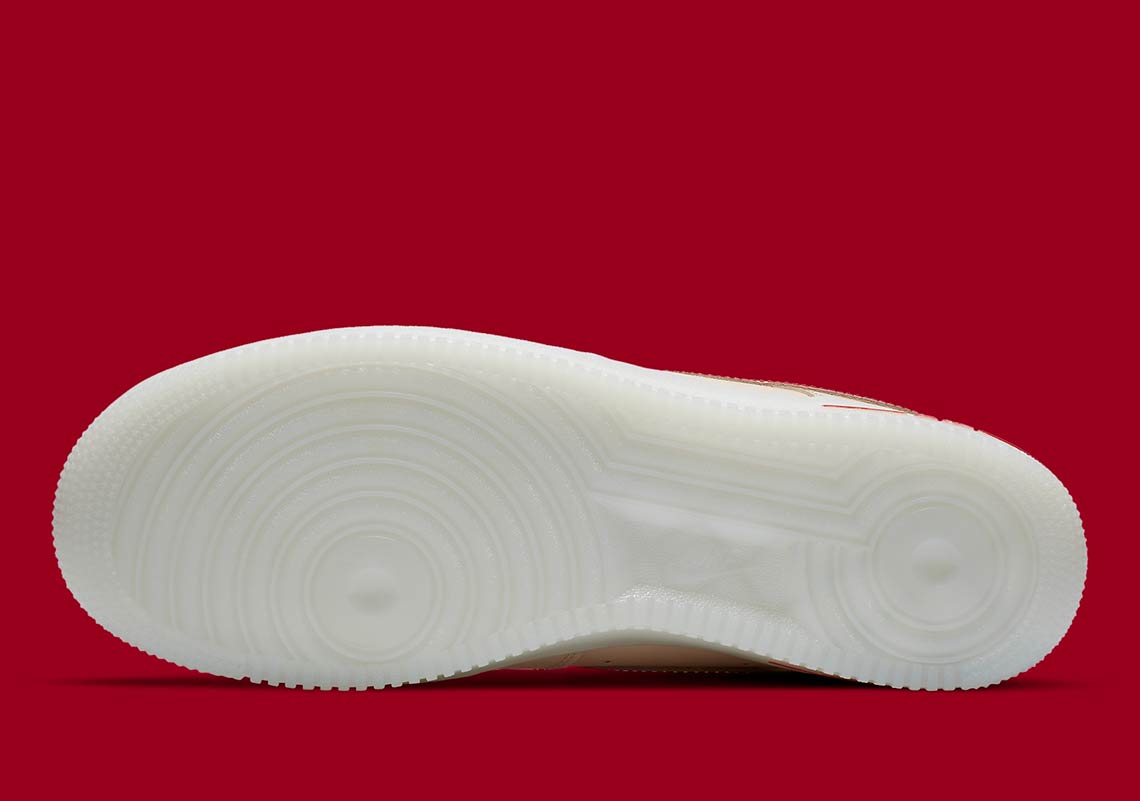 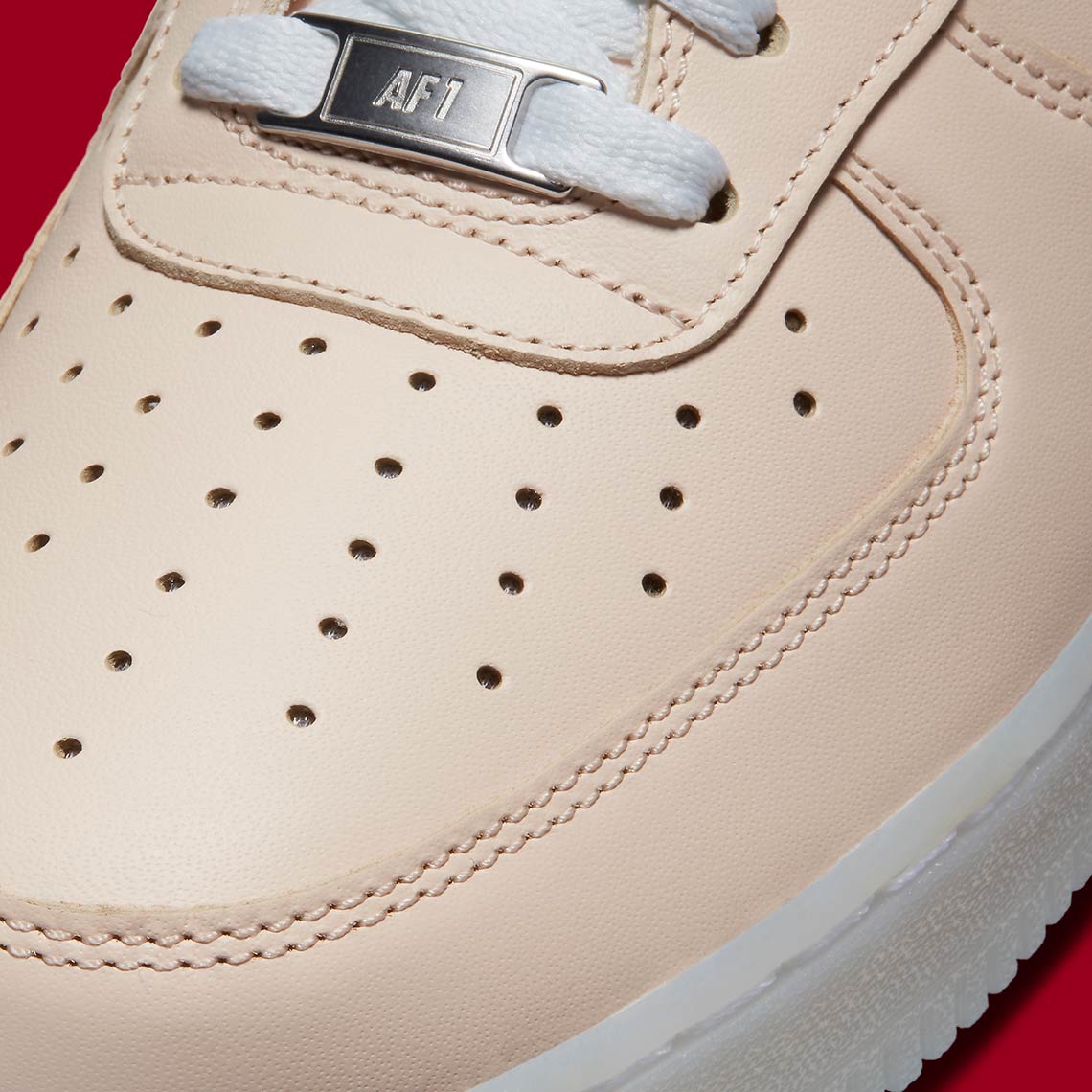 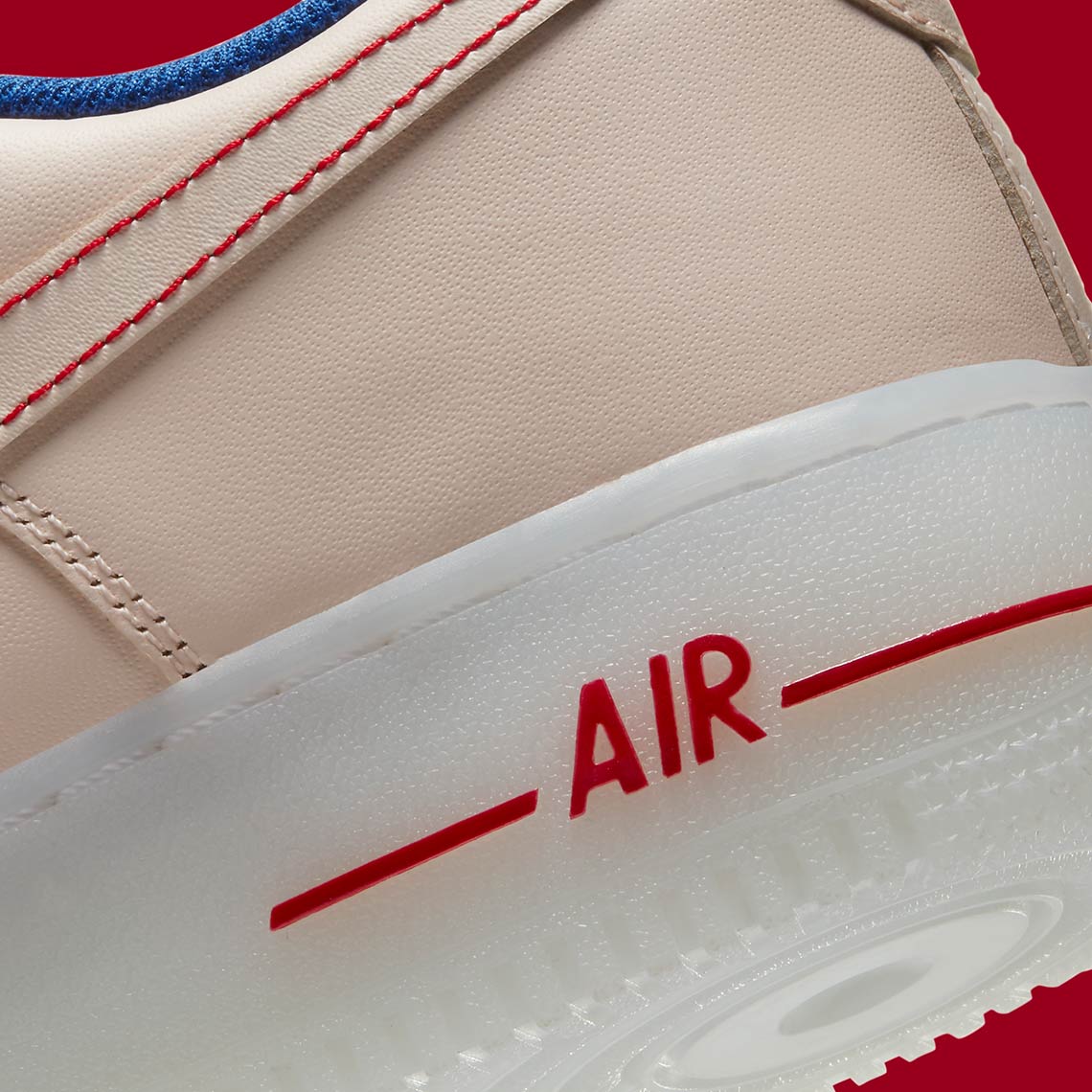 Fall 2019 marked a significant moment in the history of the relationship between adidas and Reebok as they cross-pollinated two signature elements of their own brands by crafting the hybrid Reebok Instapump Fury Boost. While quiet for the most of 2020, the silhouette is gradually starting to appear in more colorways, one being a “Triple...

Birthed from the Swoosh’s conceptual N.354 sub-label, the Nike Daybreak Type has shown a strong presence throughout the year by regularly showing off new colorways per month. Its canvas has been reworked in many different palettes, some of which have been more minimal, while others have been spotted with various playful decor including that of...