Evident since their founding, Nike has had a history of creating memorable, powerful pieces of advertising, some expressed through the medium of stills while many others were once televised across the nation. And among such media, the Roswell Rayguns — a fictional ABA team helmed by the time-travelling Dr. Funk — were among the most prolific, inspiring the now coveted Raygun Dunks and soon the Air Flight 89.

True to its inspiration, the colorway heavily employs the use of orange shades, brushing its warm tones atop the outline of the forefoot’s overlays, the midsole, and the embroidered branding atop the tongue. A brighter, somewhat similar yellow then accents in tandem at the eye stays as well as the lining, while both black and white neutrals round off the palette in a fashion somewhat reminiscent of the aforementioned Dunks. What’s more, the team’s baseball insignia is patched along the heel, its baseball shape threaded in green and yellow.

Grab a close-up look at this homage to the Rayguns here and expect a Nike.com release to surface sometime soon.

In other news, a Pink Glaze Jordan 1 Zoom Comfort is on the way. 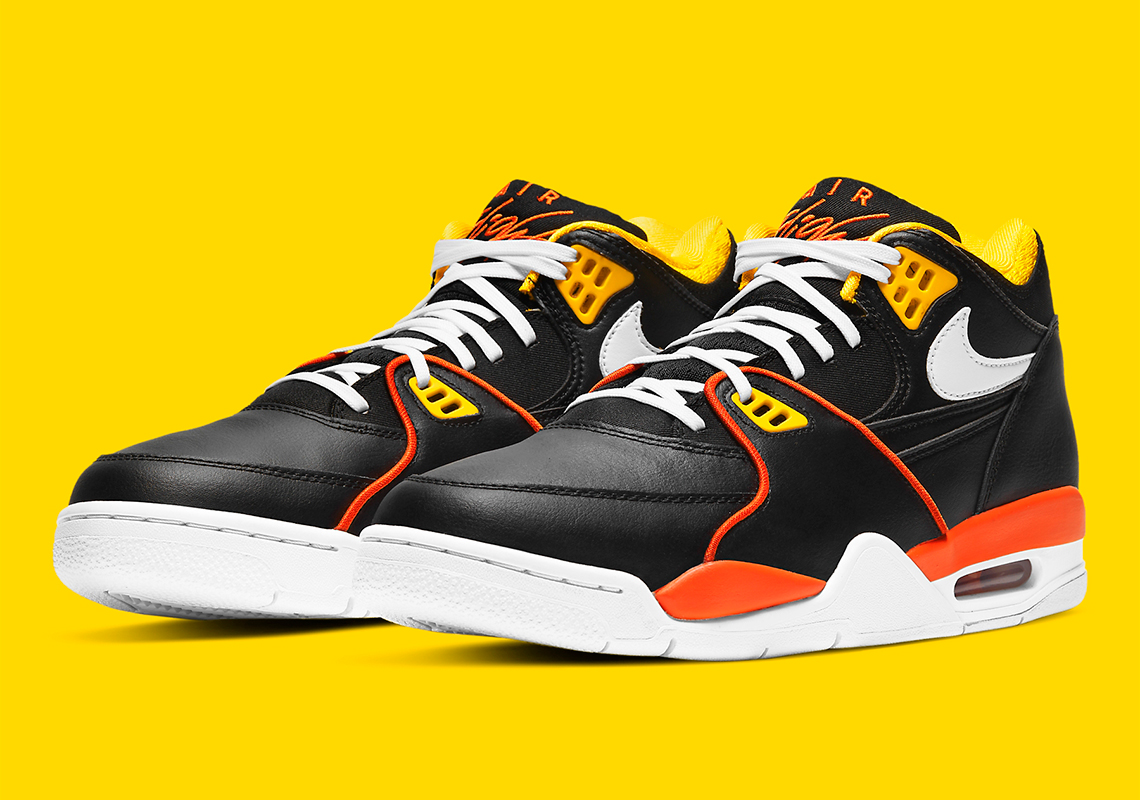 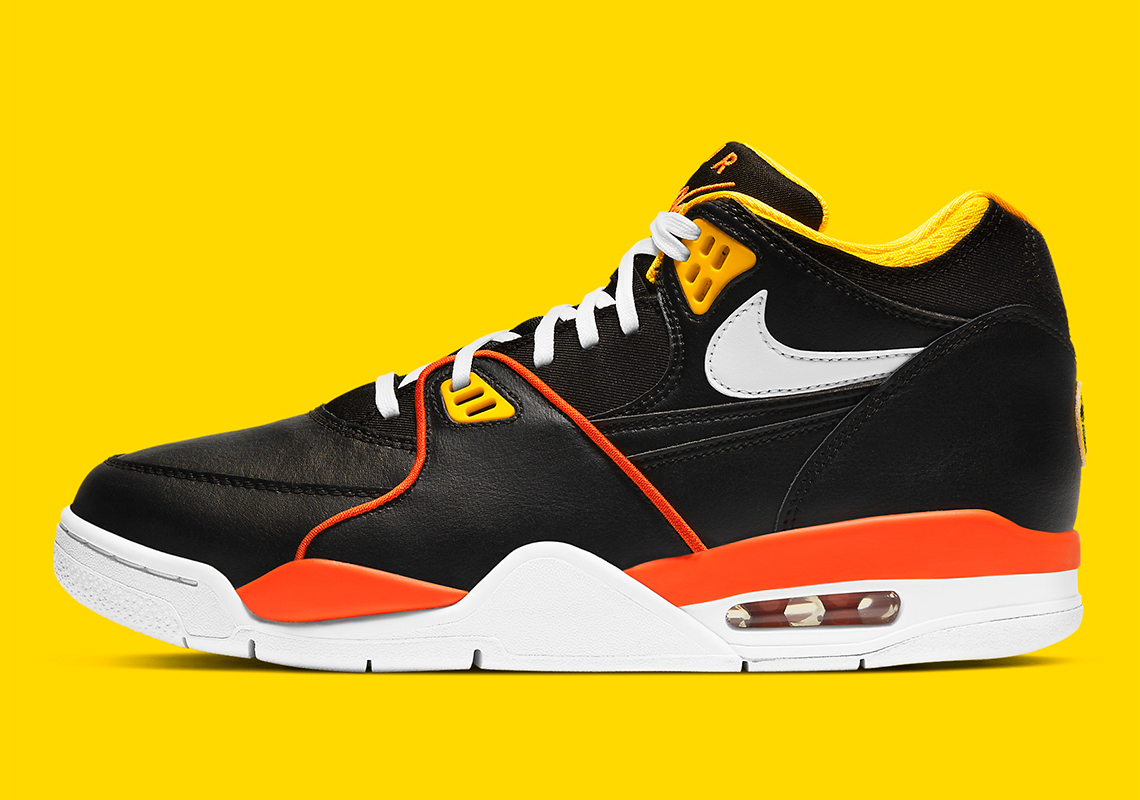 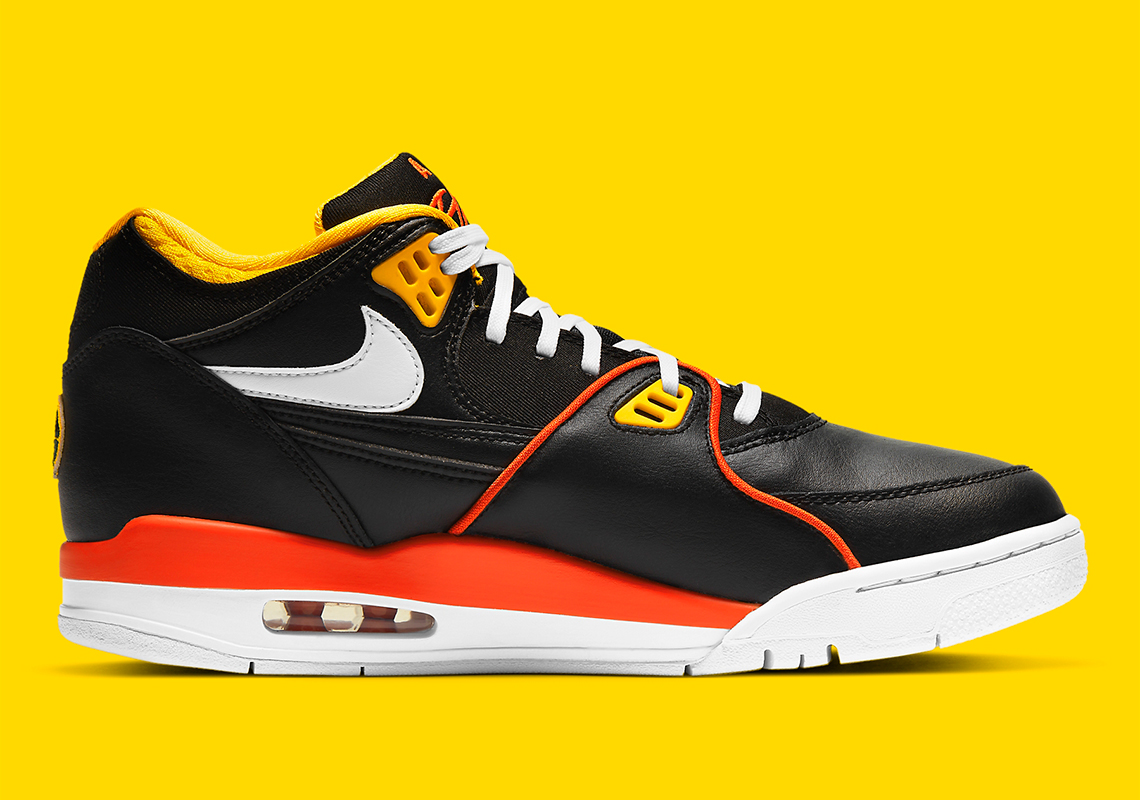 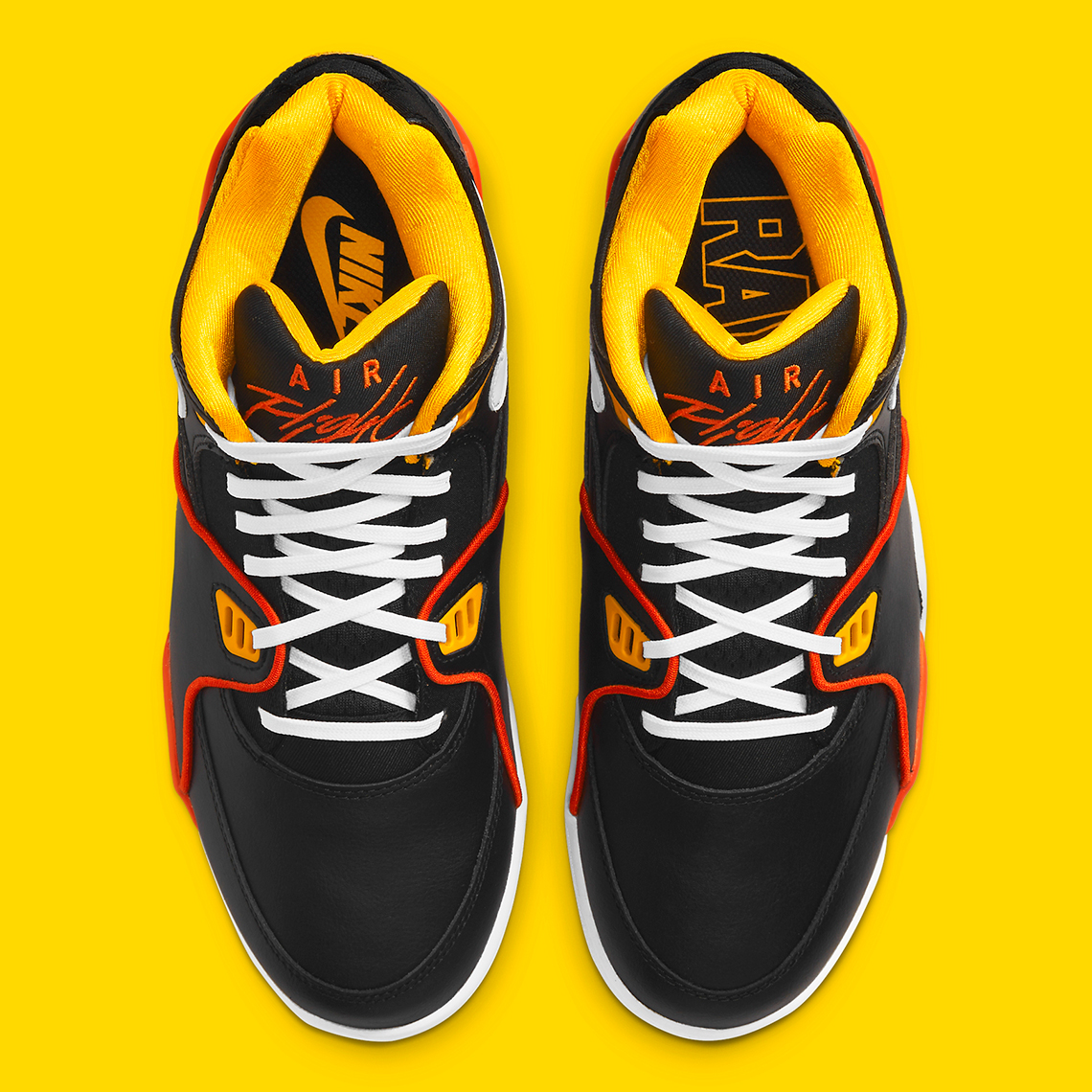 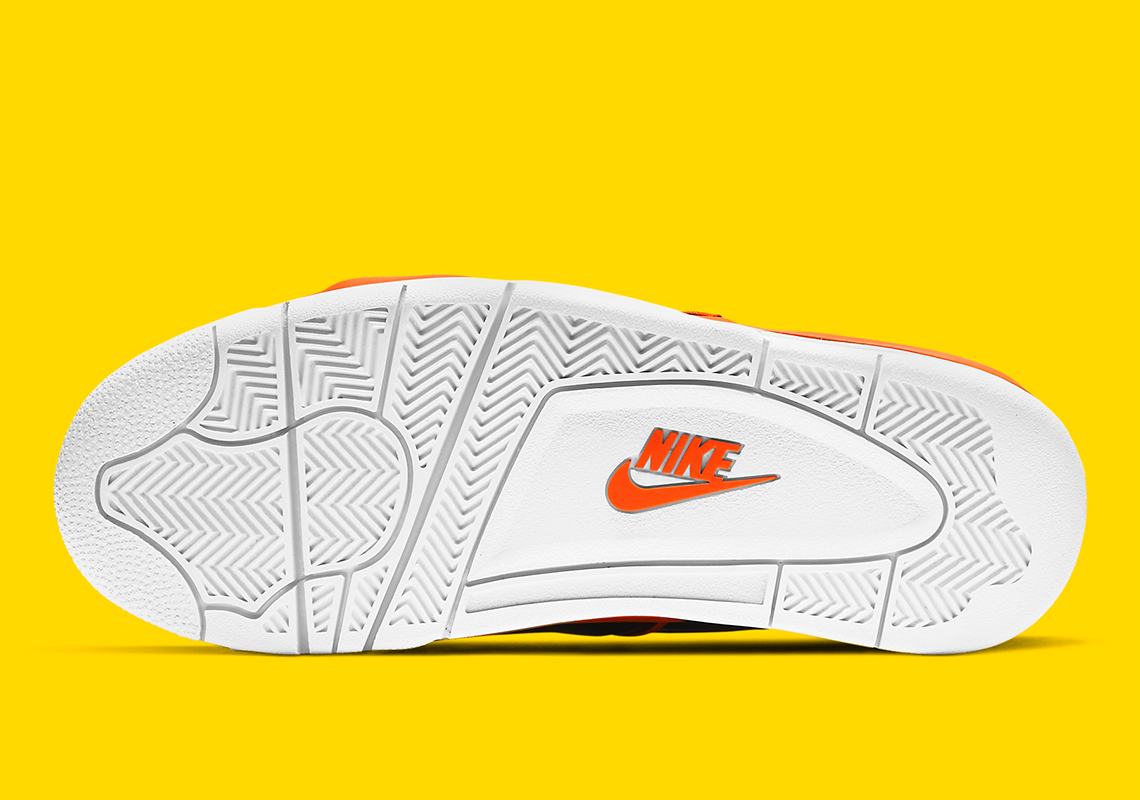 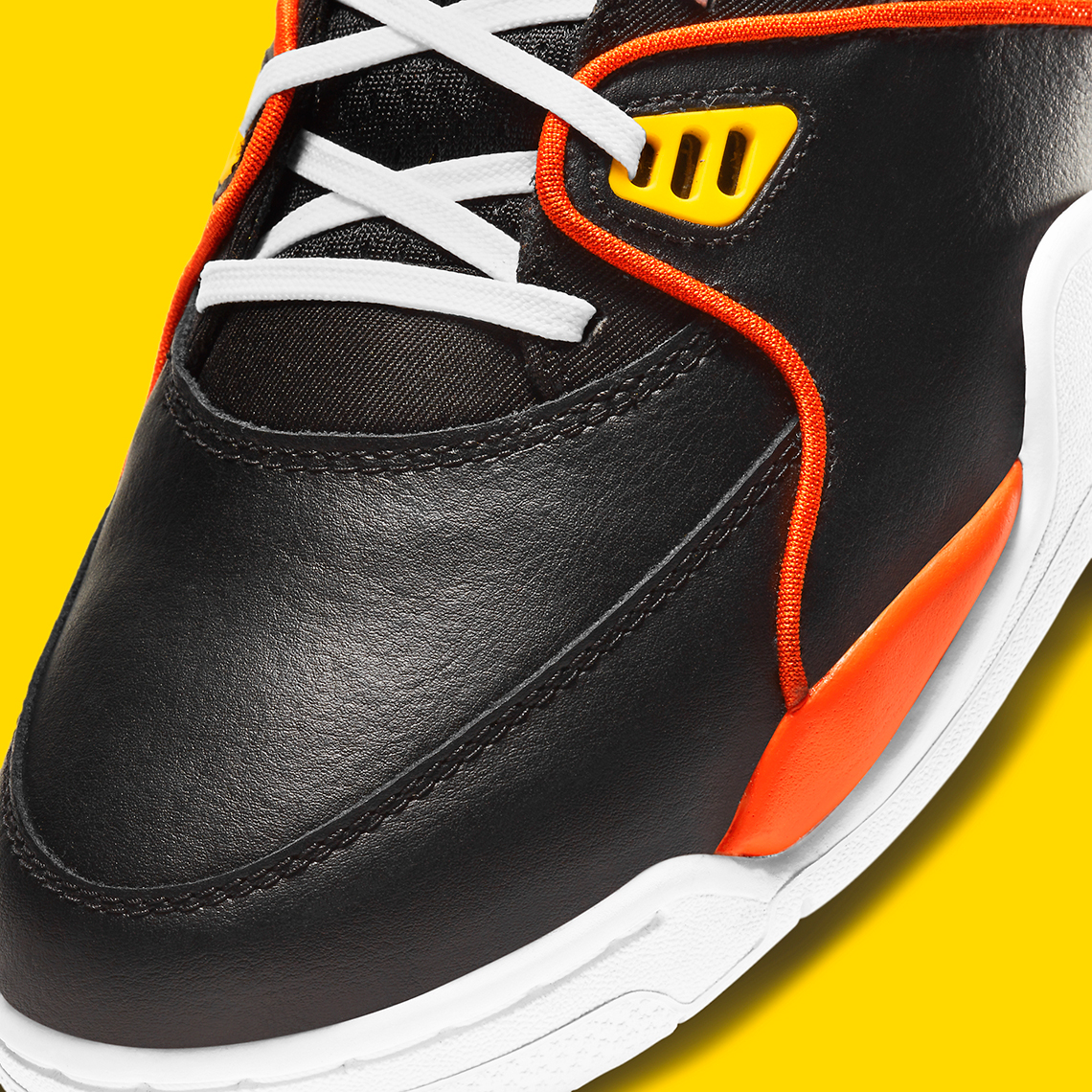 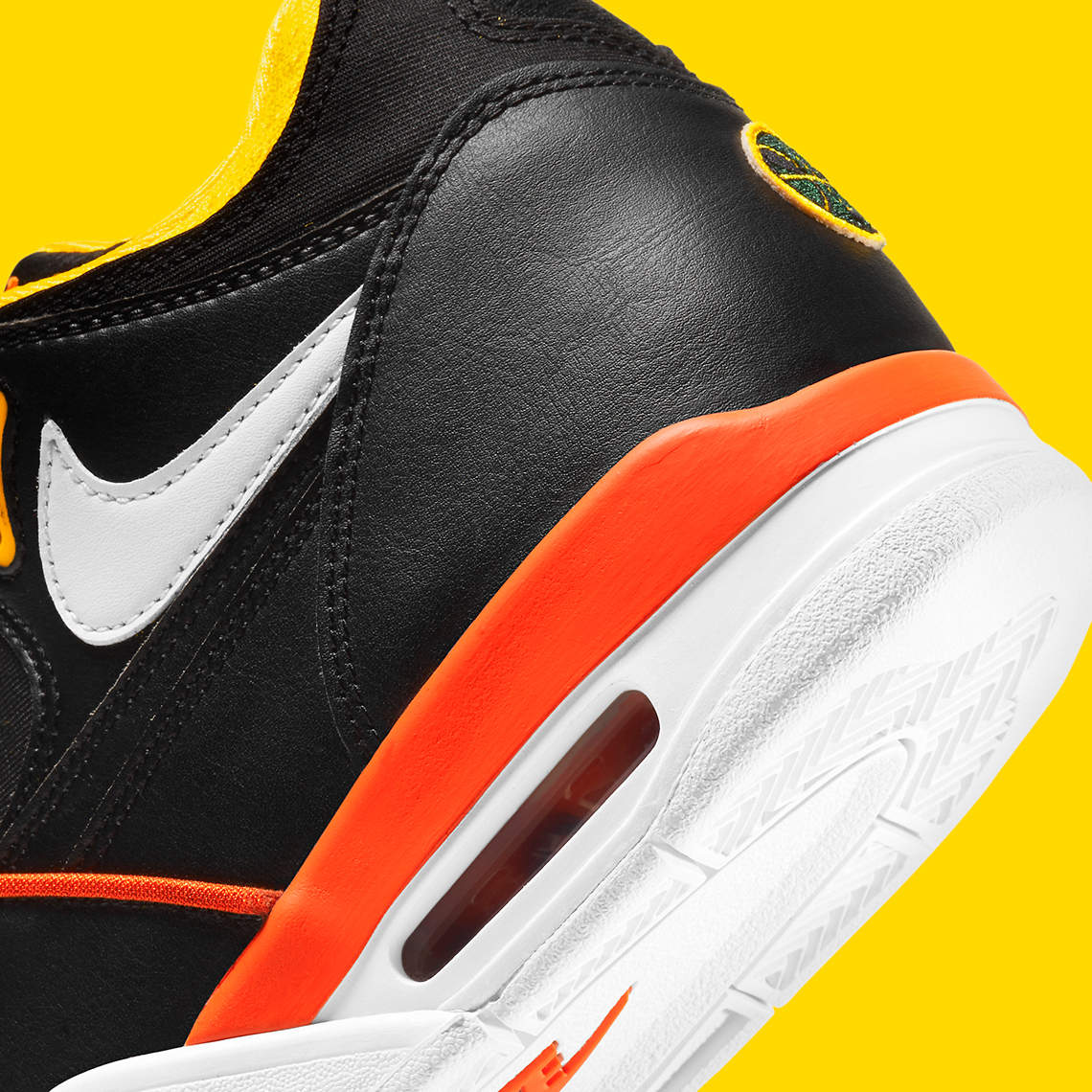 After dressing the Air Jordan 1 Mid this morning, Nike’s Siren Red shade is making its way to the Air Jordan 1 Low in a color blocking just marginally more unique. Rather than dress the collar alongside, the titular coloring is only coated atop the profile’s Swoosh as well as the Wings and Jumpman insignia...

As hoopers around the globe eagerly wait to try out the familiar, but modified Nike Kyrie 7, Uncle Drew and his Nike Basketball family are still prepping eye-catching pairs of the Kyrie Low 3. The latest, clad in “New Orchid,” features a number of floral and animal print patterns throughout its upper. Designed to be...