Snow Peak’s collaboration with New Balance this season ushered in the first sightings of the TDS Niobium Concept 1, a modular silhouette that can be worn either as an indoor slipper, a mule, or a trail-equipped trainer. And even though it’s yet to officially land here in the US, the Boston institution’s Japanese outpost is already expanding its breadth with two general release colorways.

Similar to the aforementioned, the two satisfy a distinct niche, individually catering to people both averse and keen to color. The first, which stands out near entirely in its palette, constructs the outer shell in a bright yellow and its accents an equally loud blue, both coming together to create a look seemingly inspired by NB’s OG palettes. Elsewhere, grey soles are speckled all throughout, the additional eVent attachment is marked with the same tones, and the inner bootie complements similarly. In departure, the accompanying options prefers a more monochromatic aesthetic as each of these same components are thrust through a filter of black.

Grab a detailed look at both here and expect a release to hit overseas later this month on September 12th.

In other news, the Reebok Trinity Premier is scheduled to return. 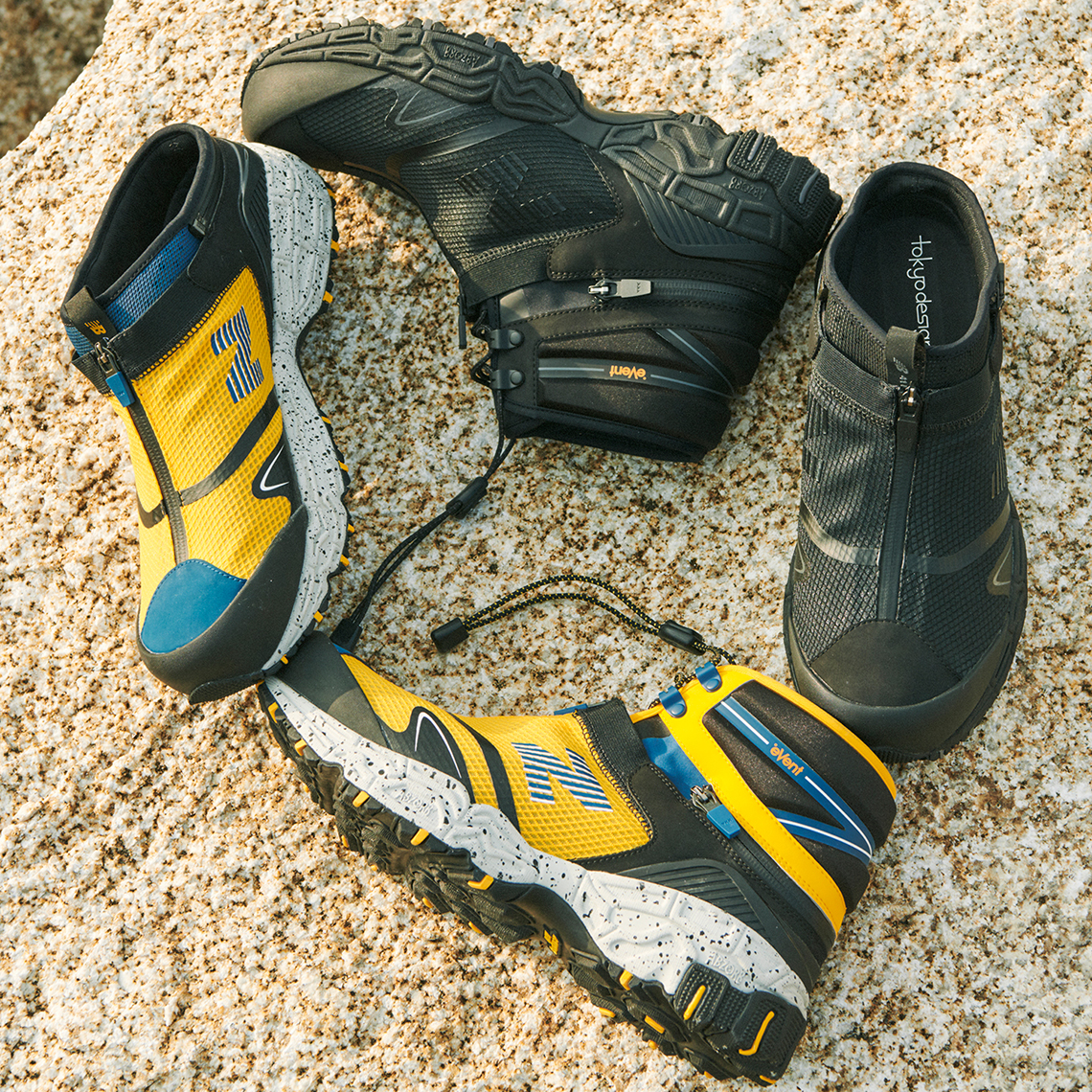 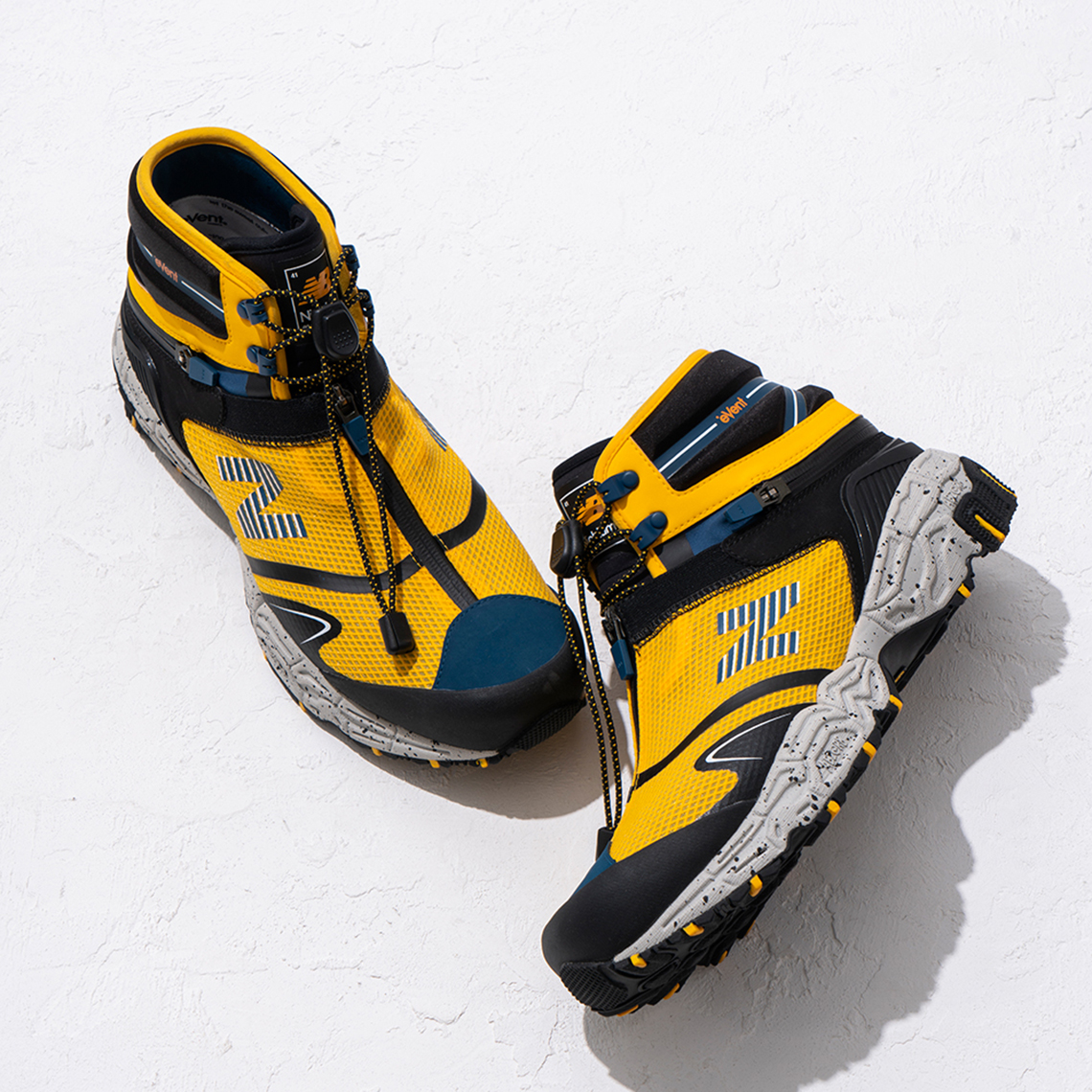 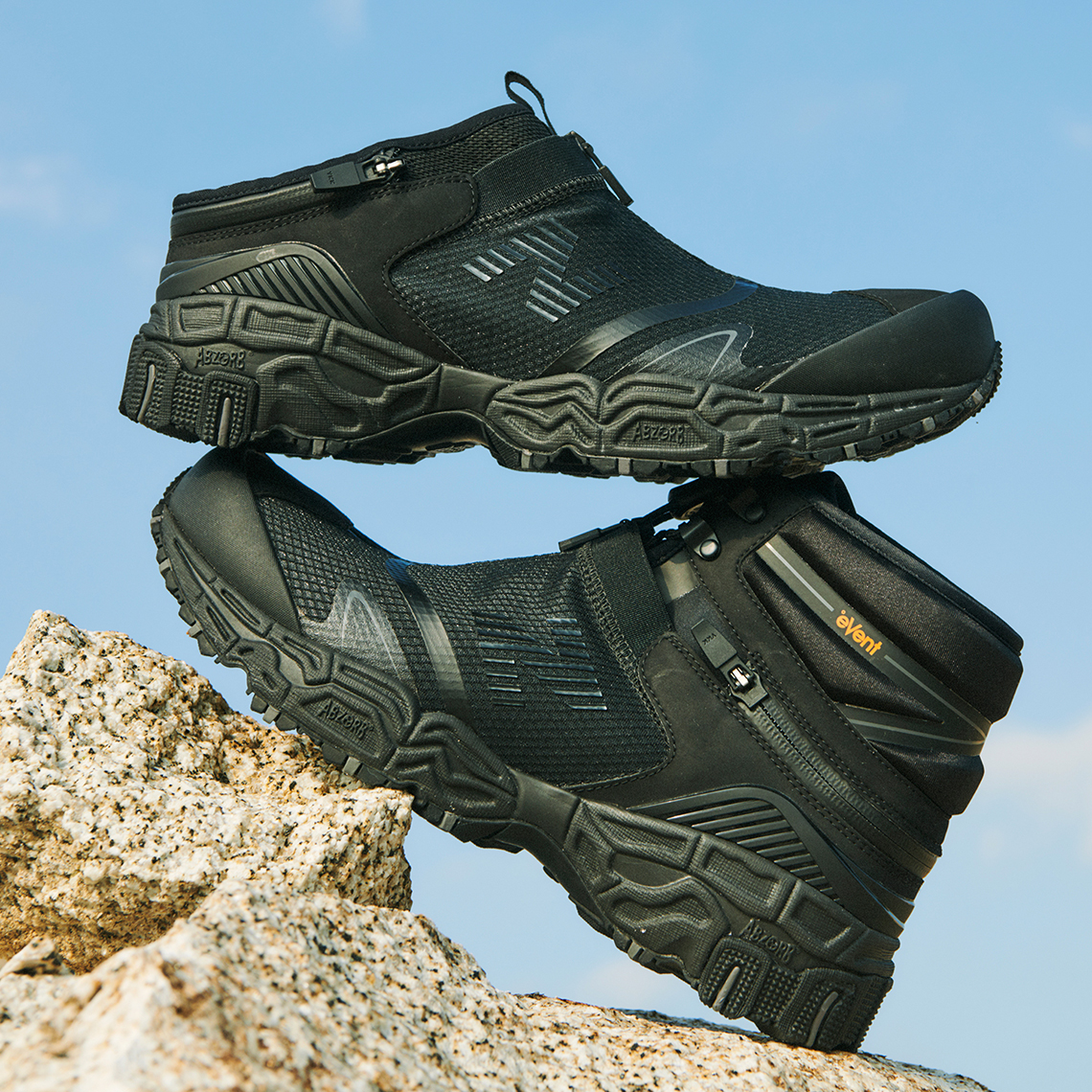 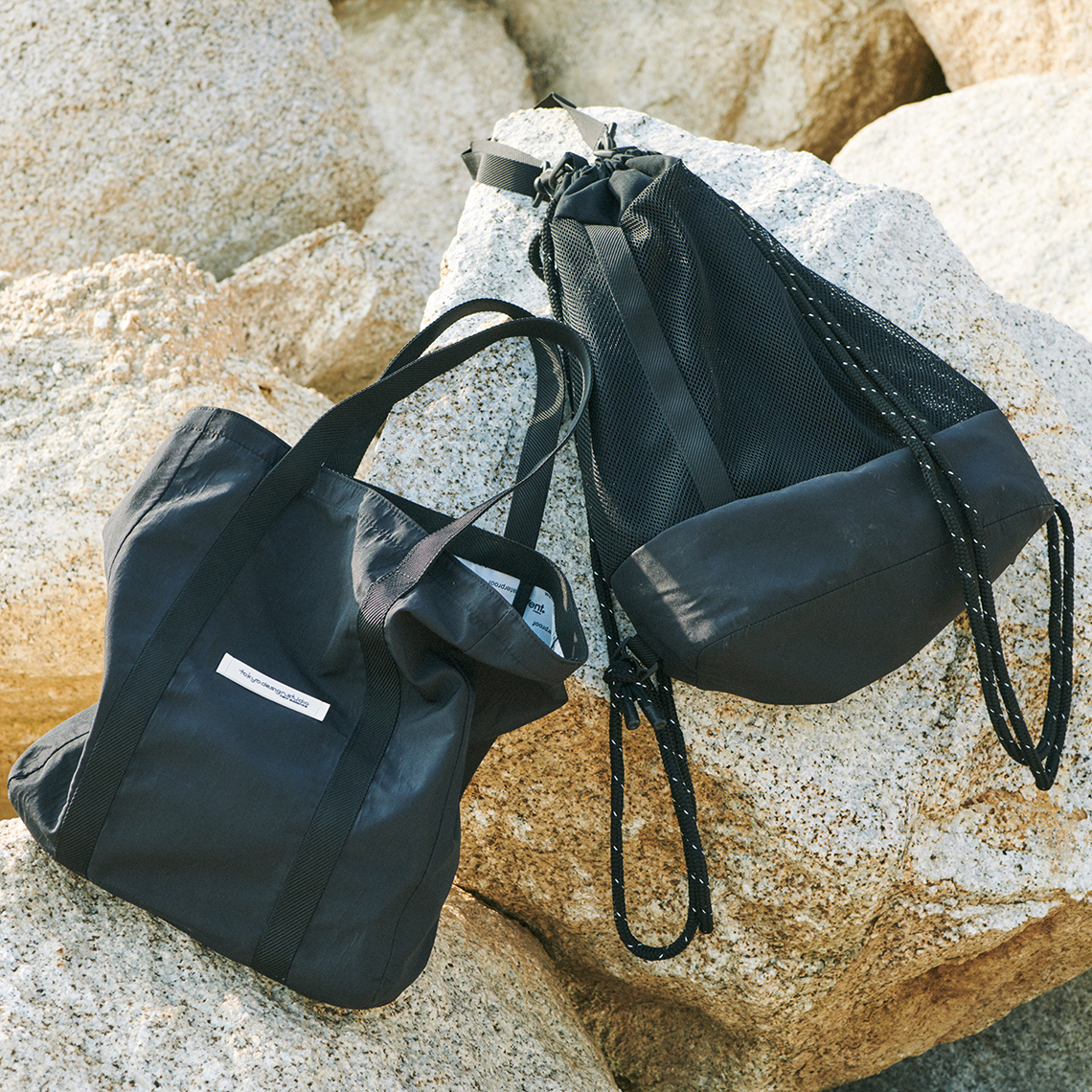 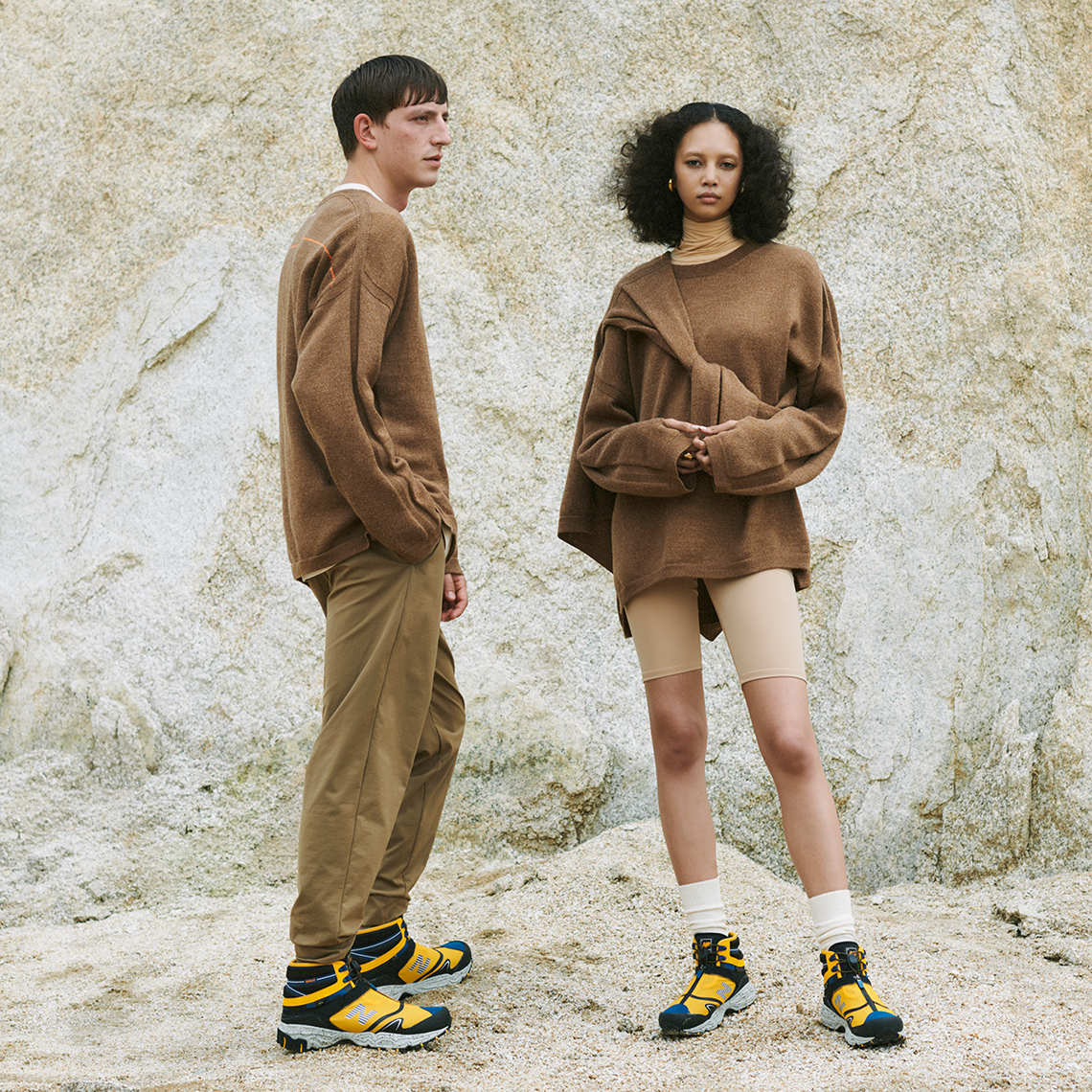 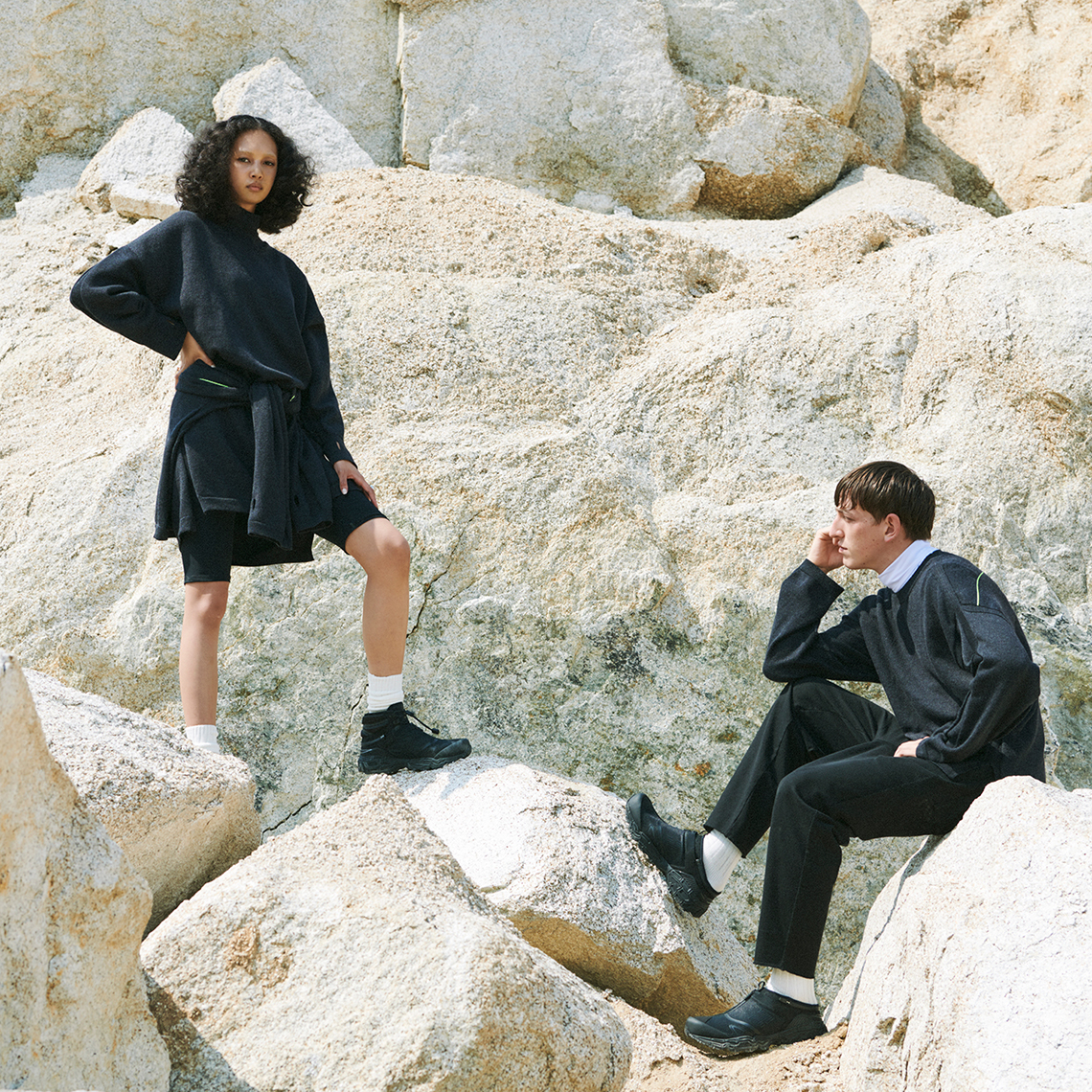 The Nike Air Force 1, after returning in its 2004 Olympics get-up, is set to infuse more color into the usually drab Fall/Winter season. Here, bright pink tones steer the accents, outfitting the leather of the profile swoosh, the text along the tongue tab, and the dubrae that sits proudly atop the vamp. Elsewhere, an...

Though RHUDE’s collaborative relationship with Puma is coming to a close, the label is still continuing to expand their roster of Vans releases. Now, for Fall 2020, designer Rhuigi Villaseñor is reinterpreting bandana print as he embroiders its signature patterns atop both the colorful Acer Ni and the achromatic Diamo. The latter is undoubtedly the...