Go Back to Shop All CategoriesPostsUncategorized
HomeBlogPostsMonths After Runway Debut, Juun.J’s Reebok Pump Court Is Coming Soon In Four Colorways

The Pump Court is gaining its space in the footwear limelight much in part due to the rich selection of collaborators chosen by Reebok, one of which is Korean menswear designer Juun.J. The Juun J Reebok Pump Court collaboration was revealed on the runway way back in February as the angelic white and flashy silver made its way on the catwalk. Today, Reebok makes the official announcement on the release, revealing two more colorways bearing the oil-slicked iridescent finish on the Pump bladder, reflective vamp beneath metallic pony leather, and a transparent TPU forefoot strap. On the heel is the label’s namesake on an opaque visor piece, while the pump itself also proudly stamps its collaborative partner.

The entire Juun.J x Reebok Pump Court capsule will officially release on October 29th exclusively through Juun.J, and then on November 5th at select retailers.

In other Reebok collaborative news, the Packer Trinity Premier will launch in two colorways on October 30th. 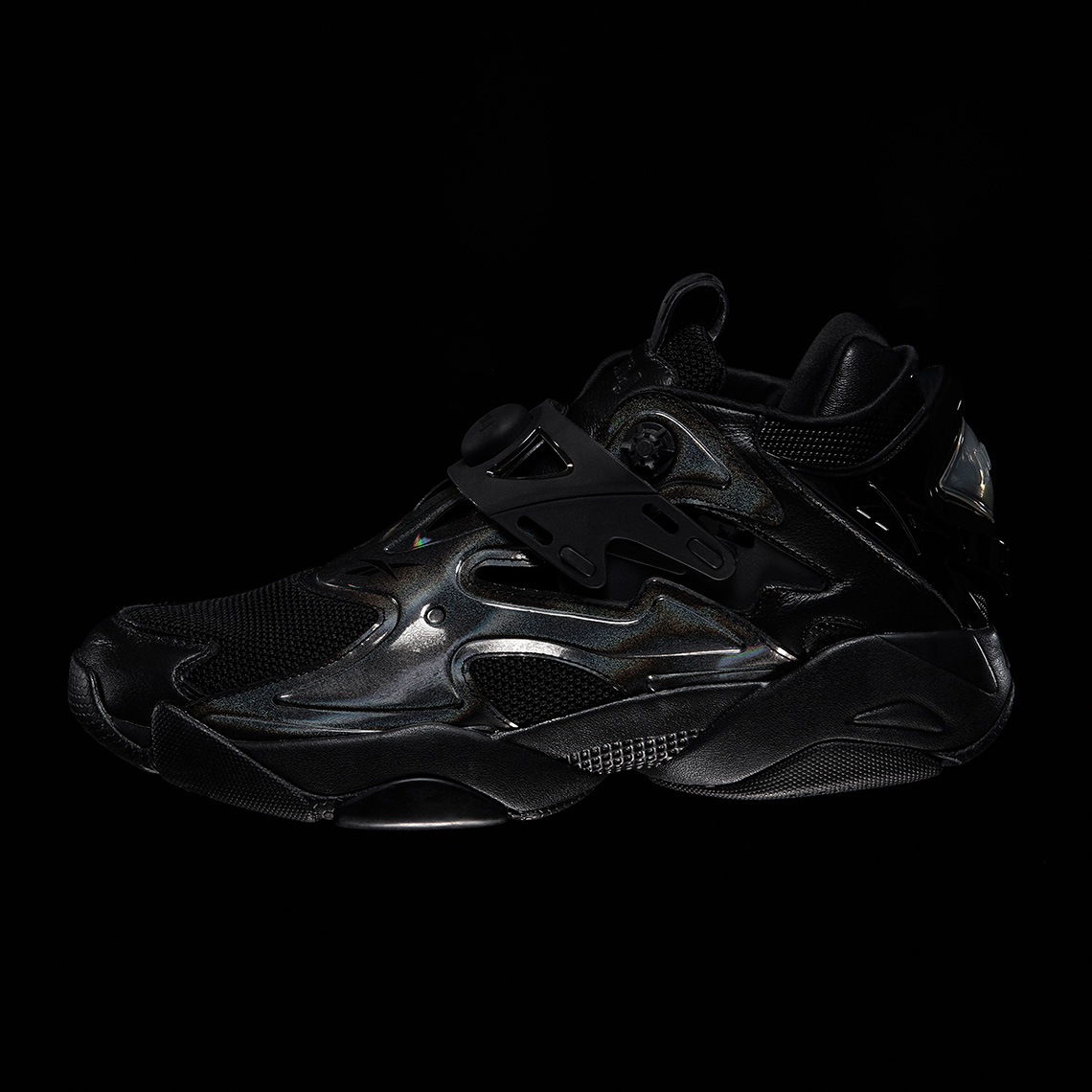 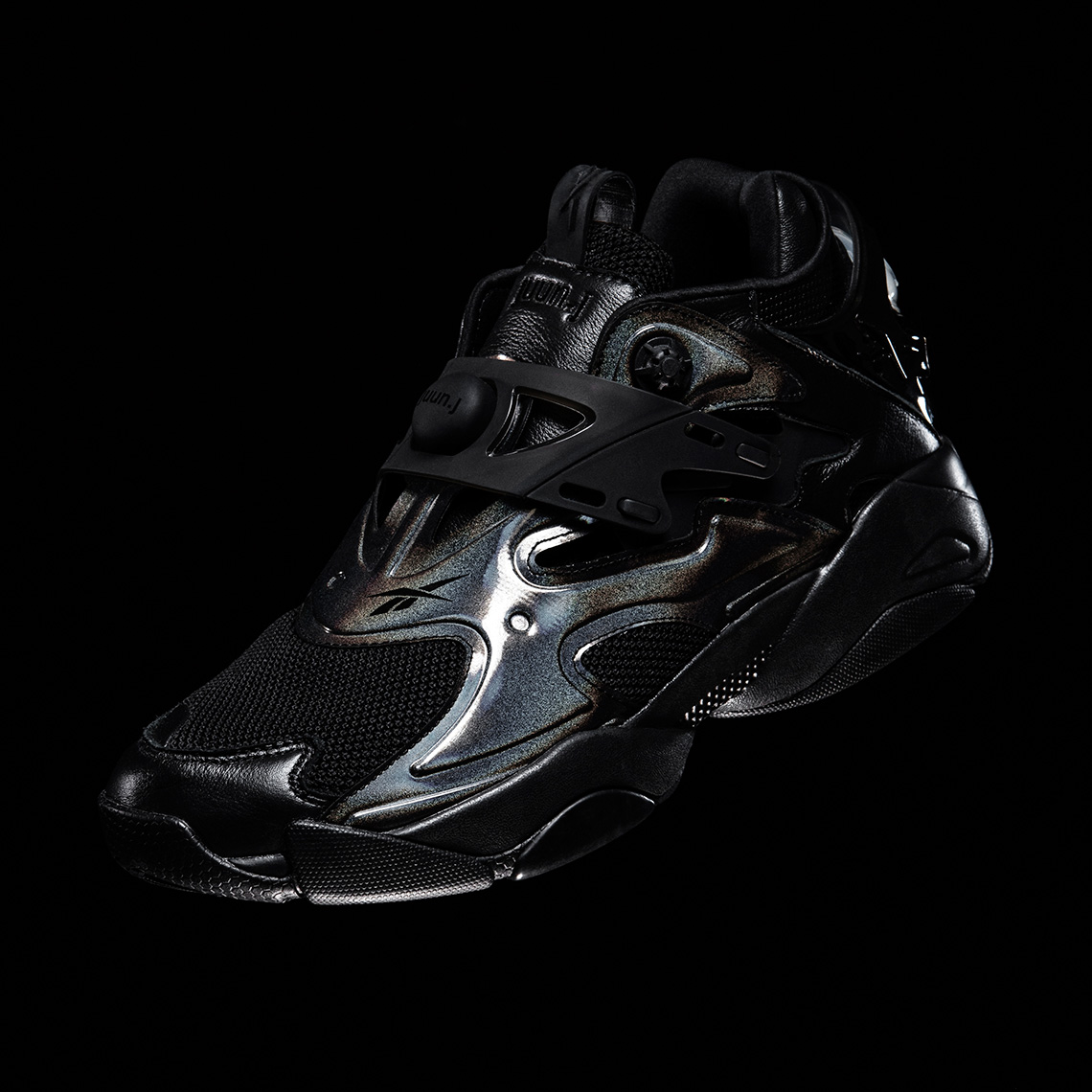 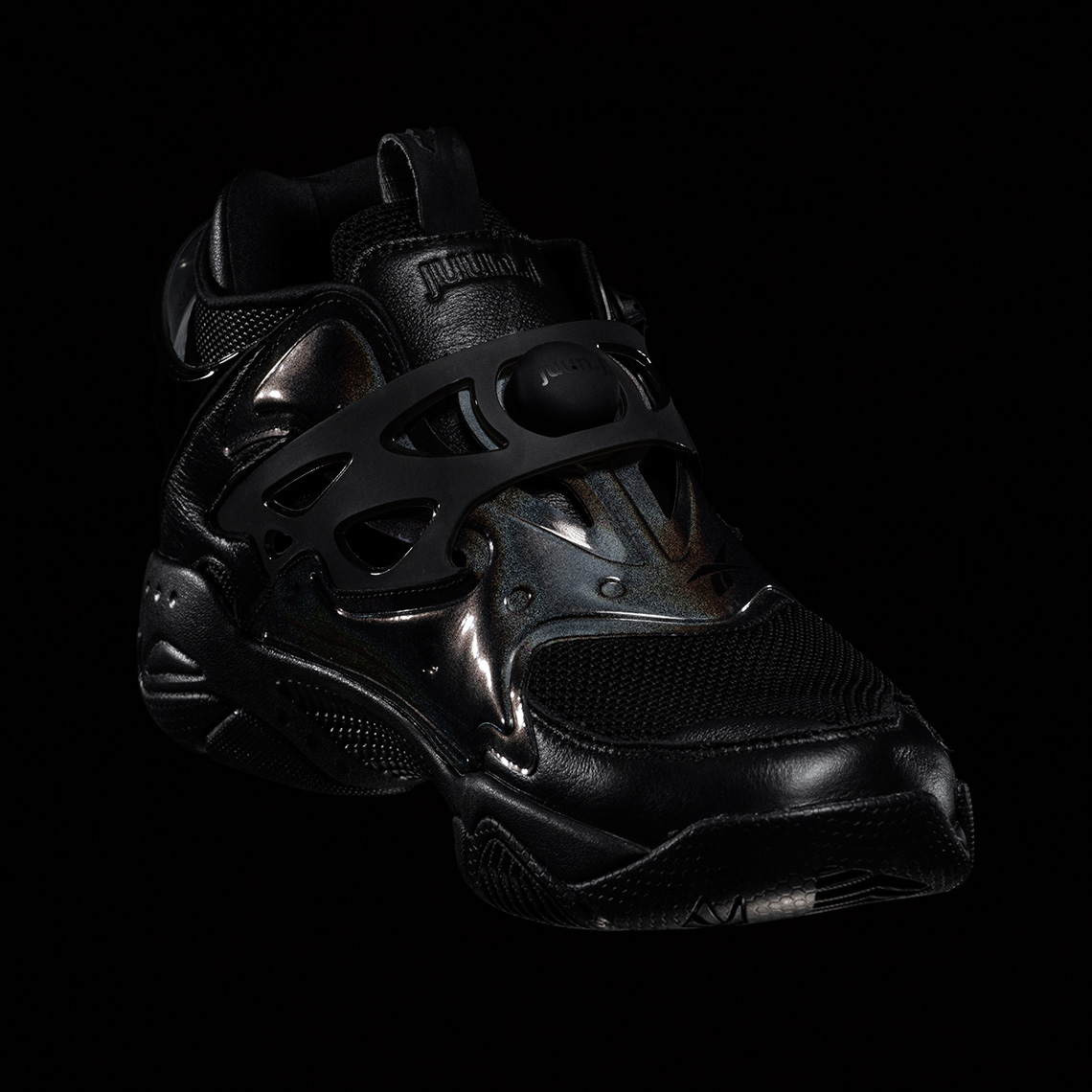 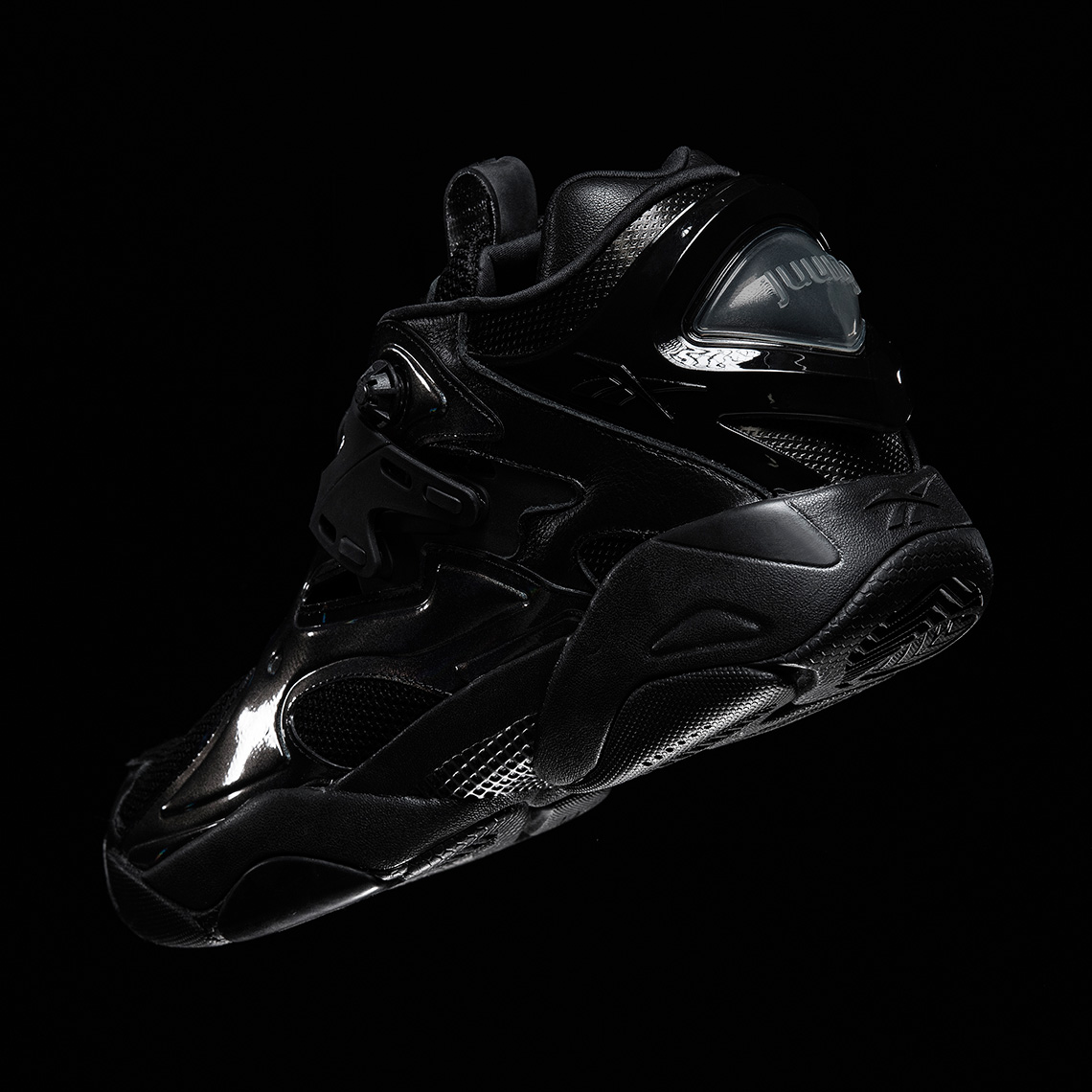 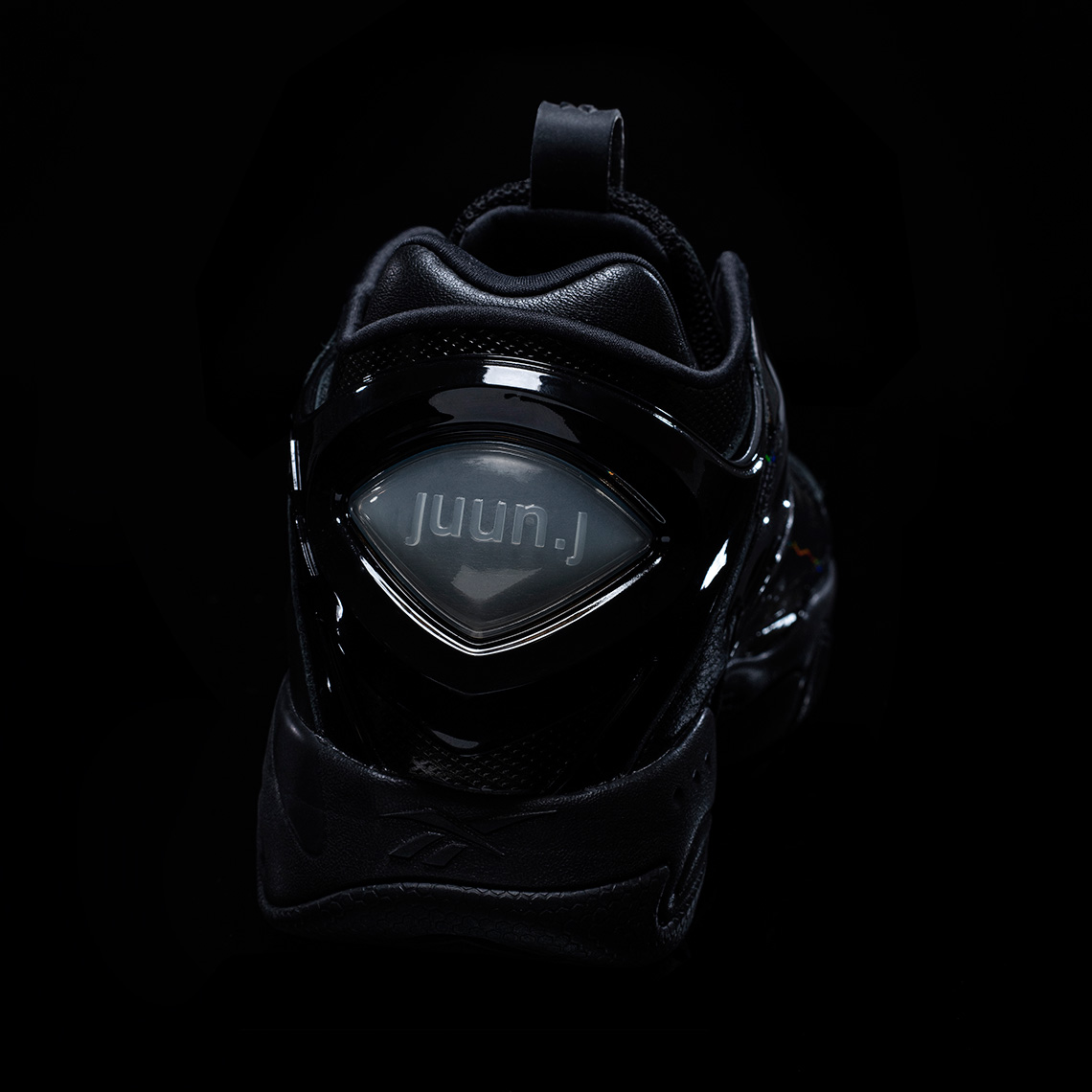 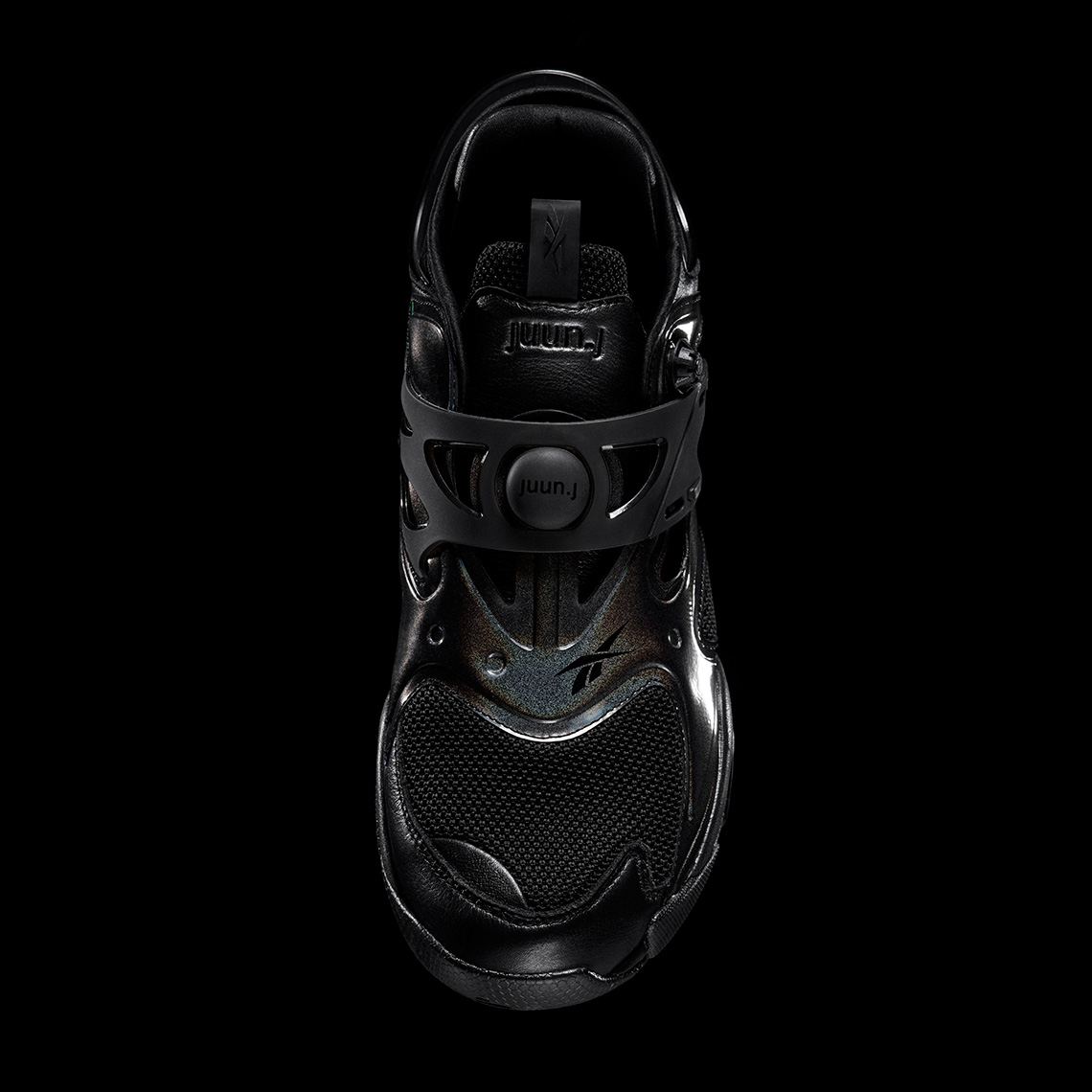 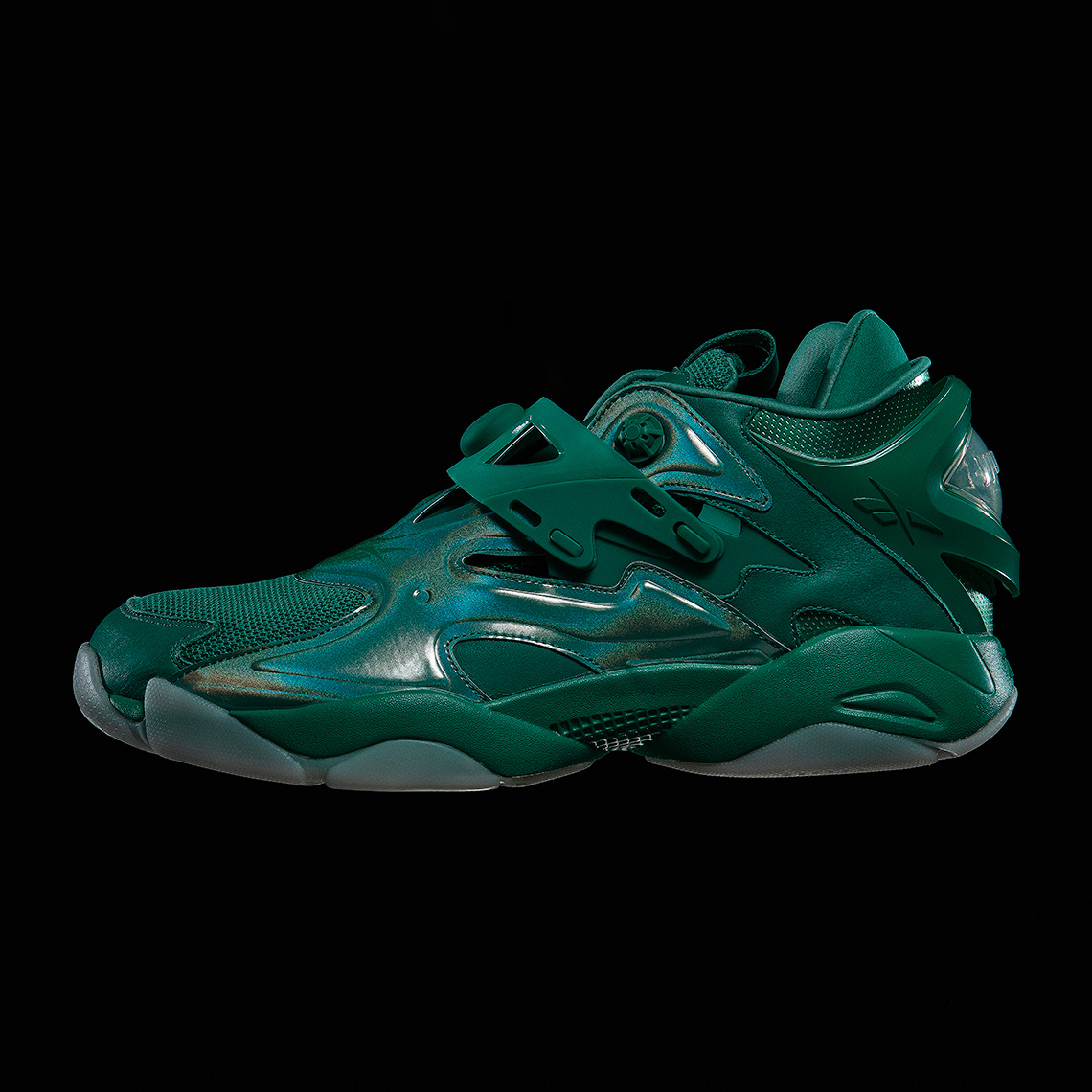 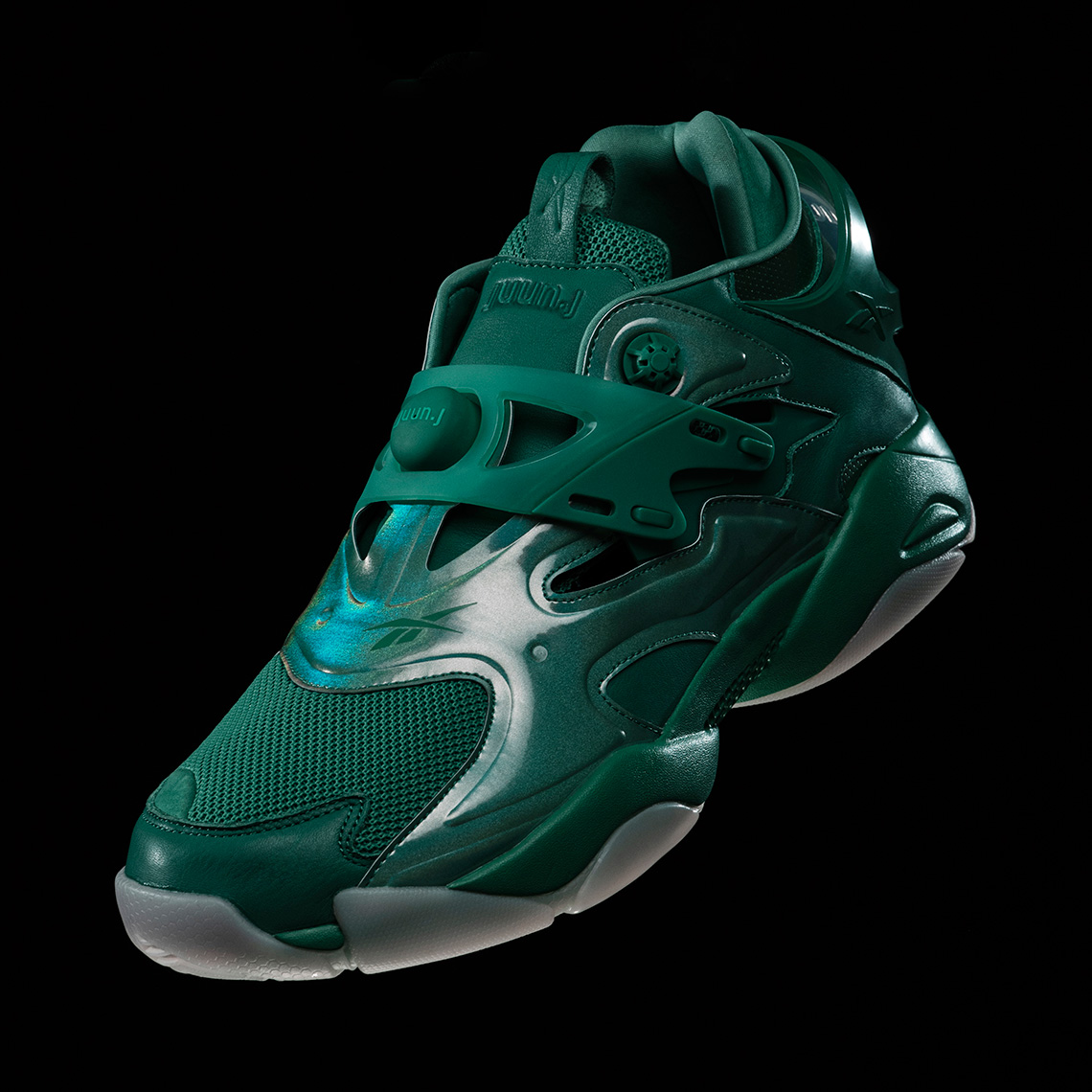 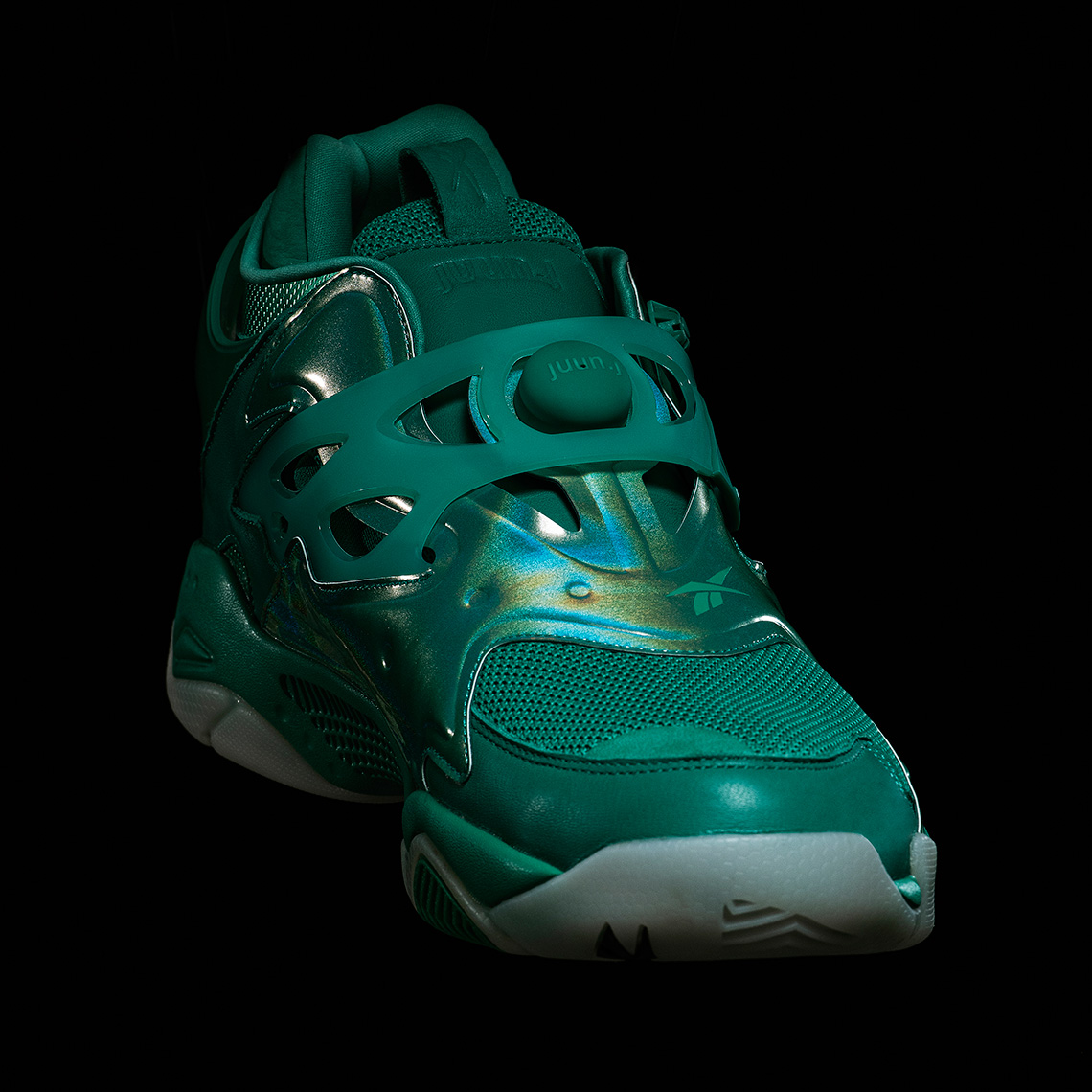 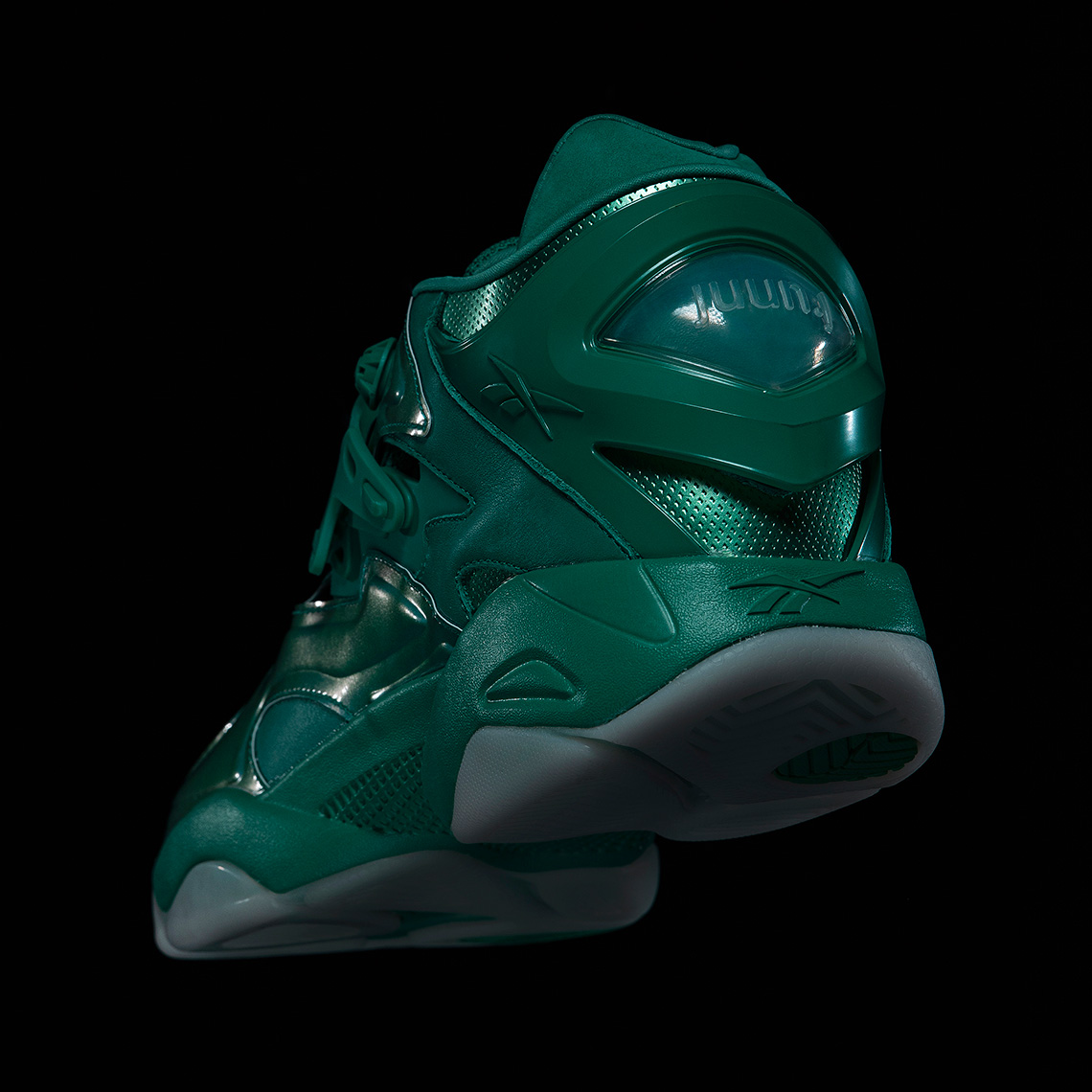 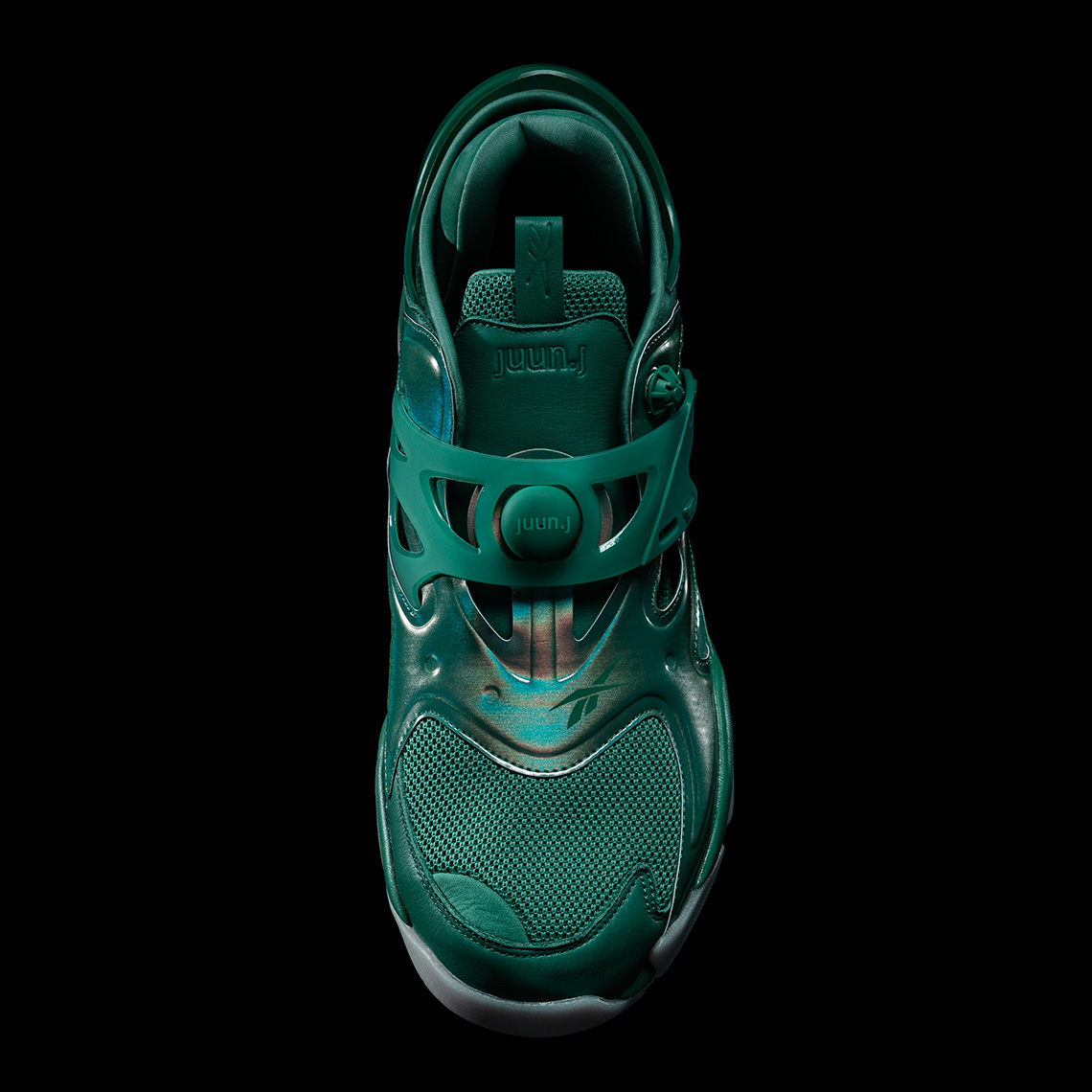 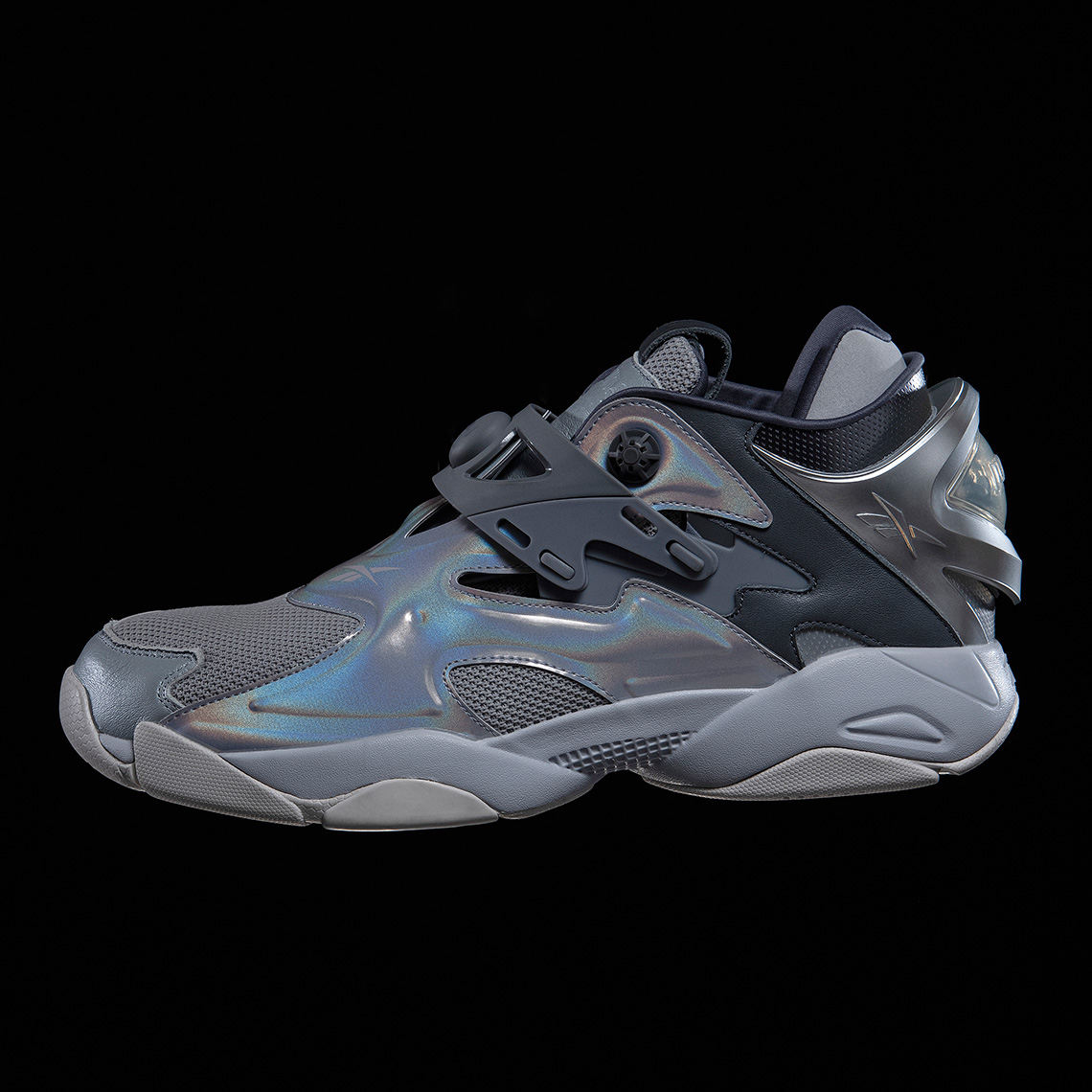 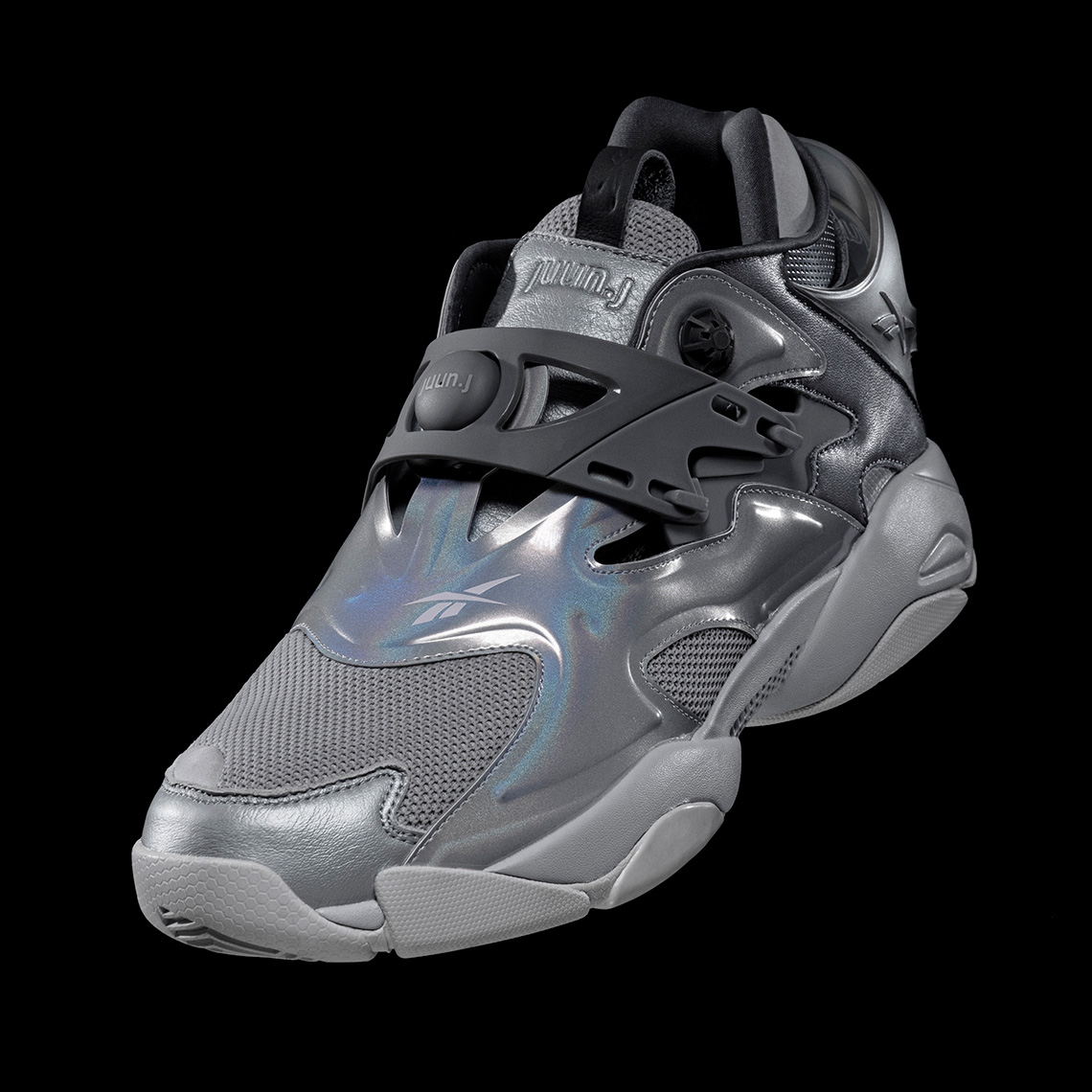 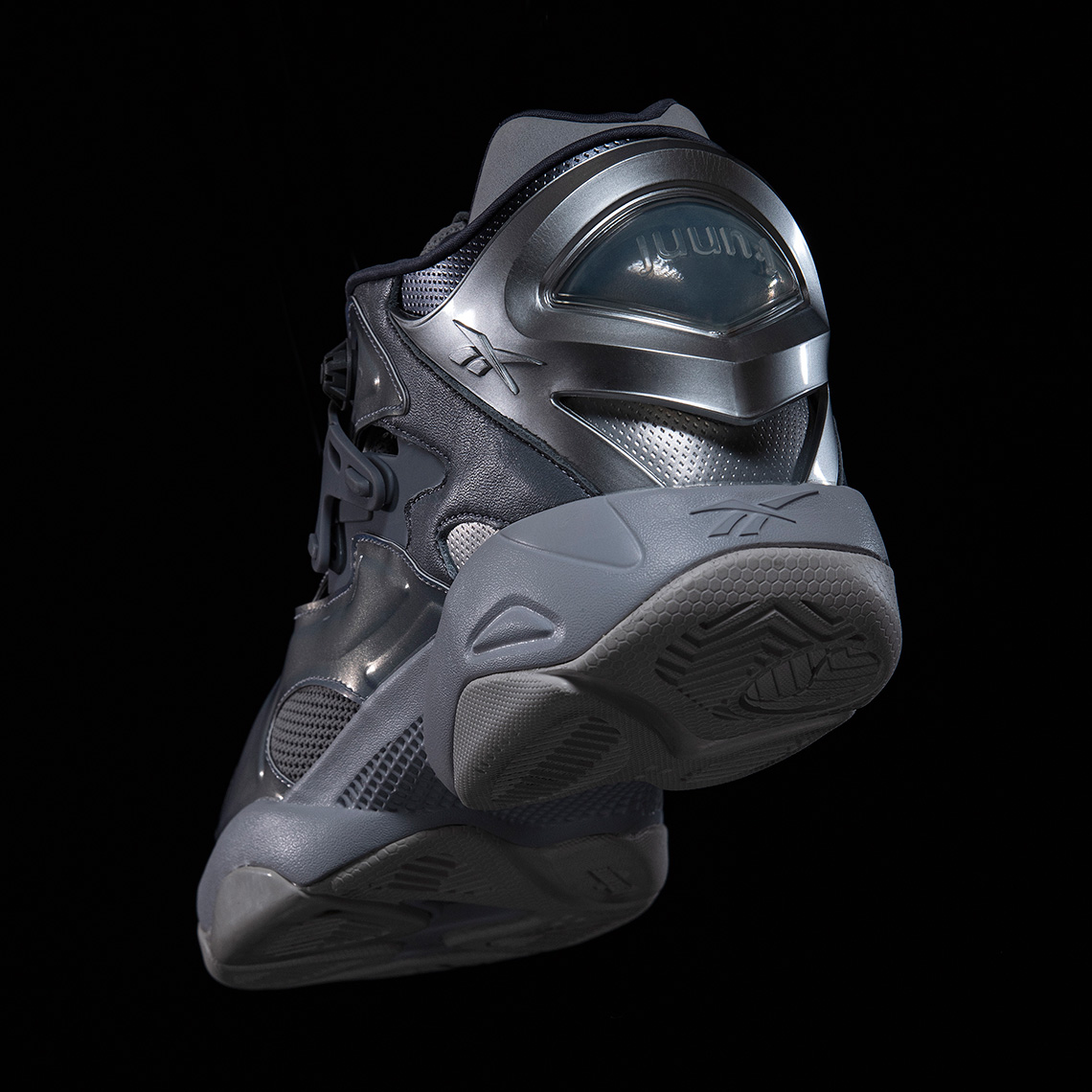 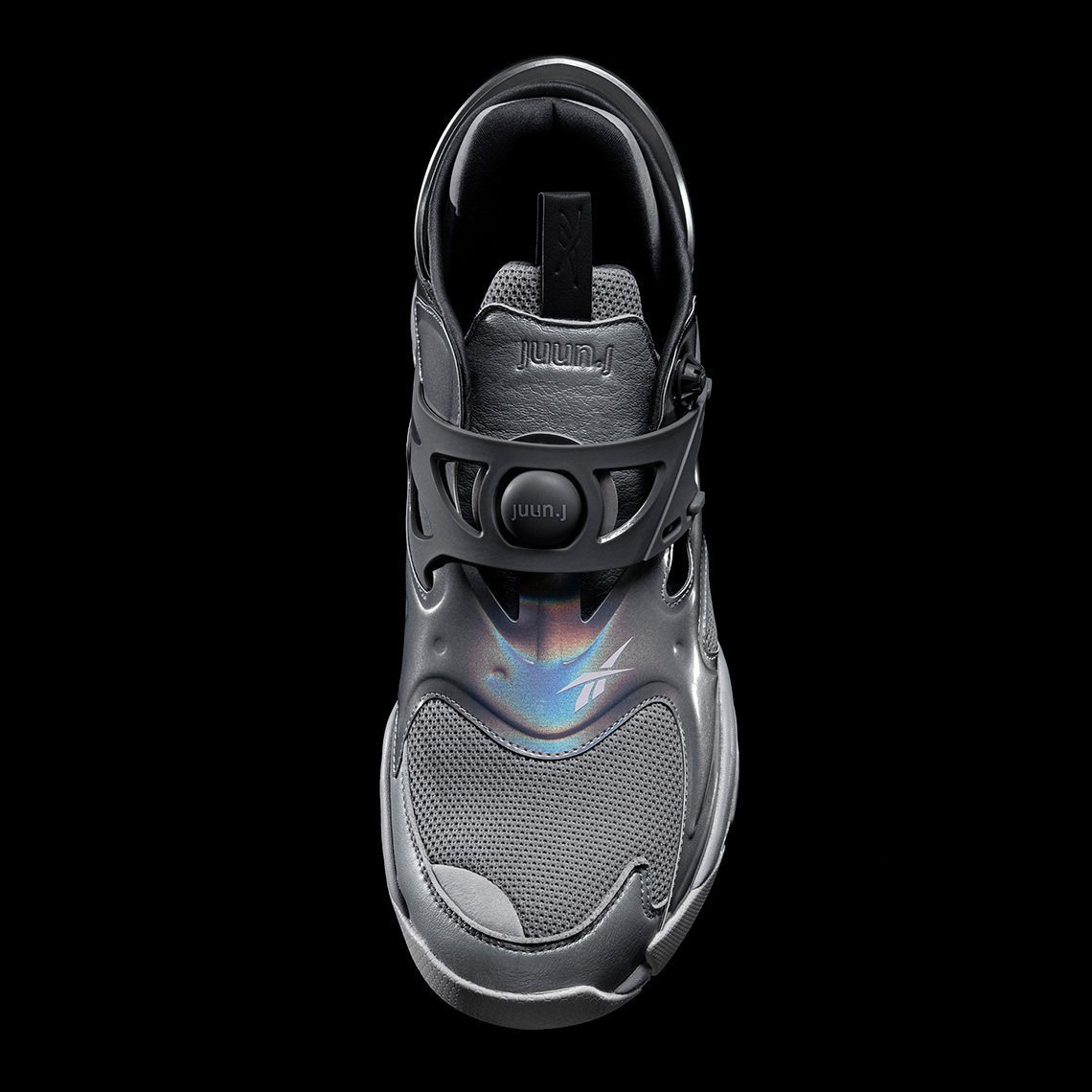 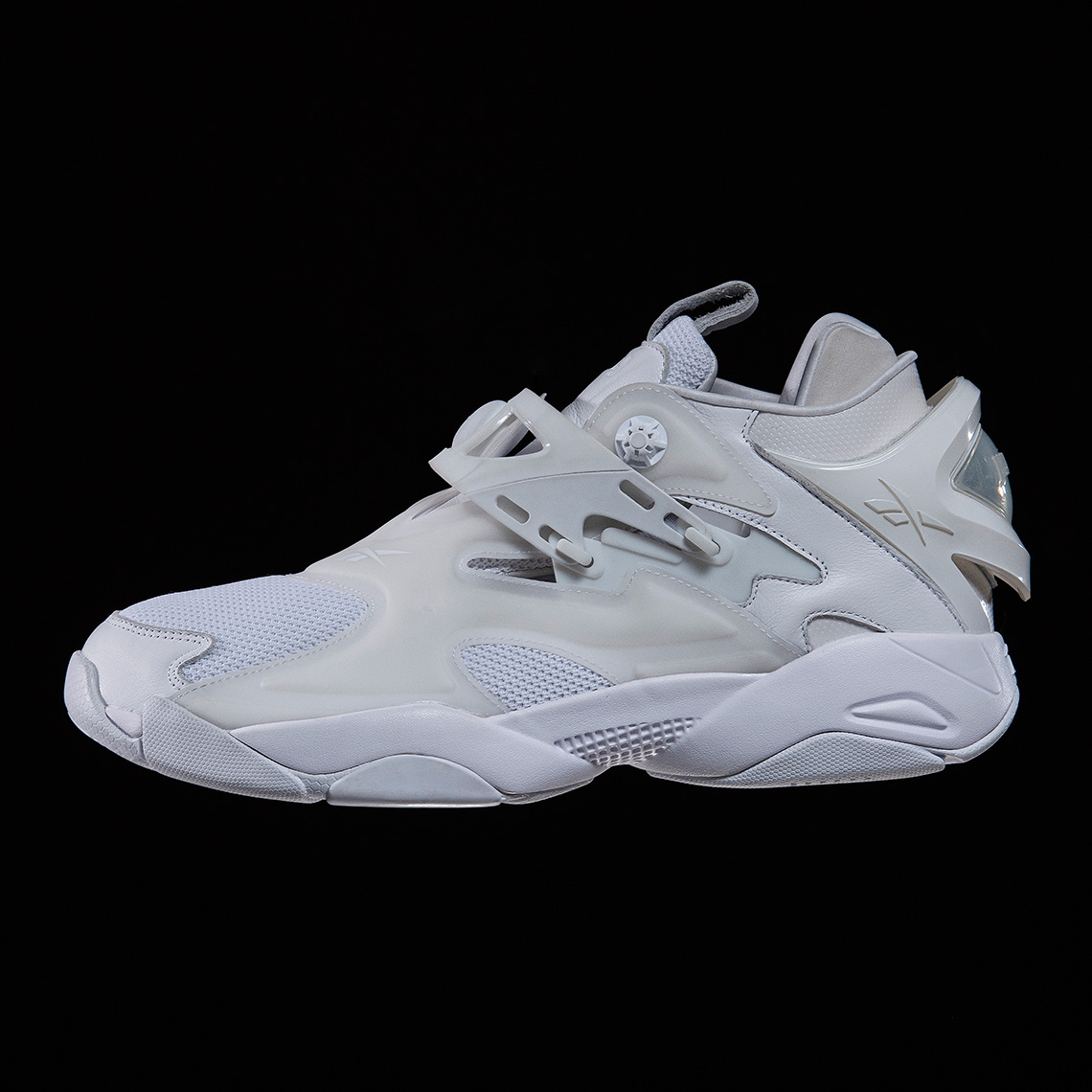 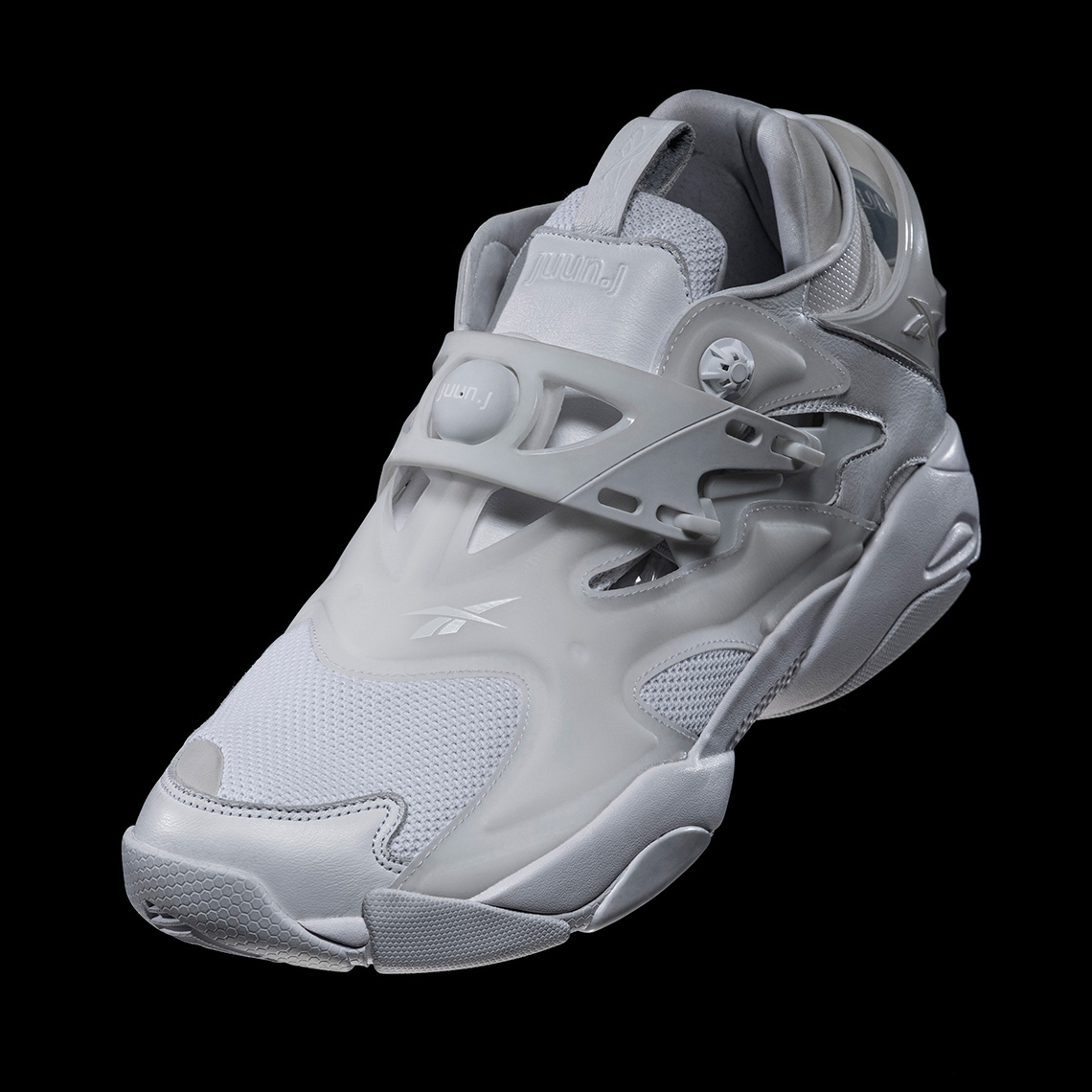 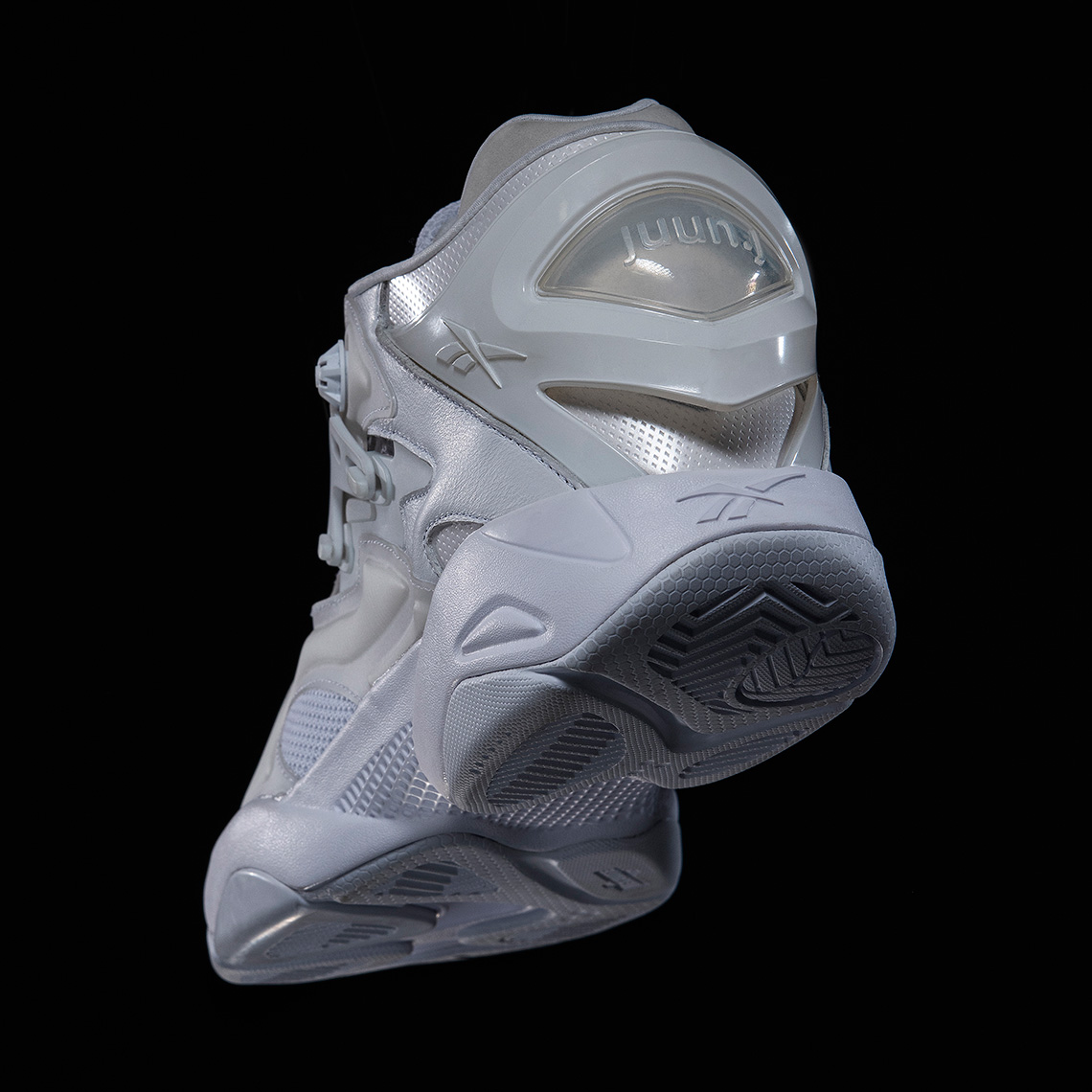 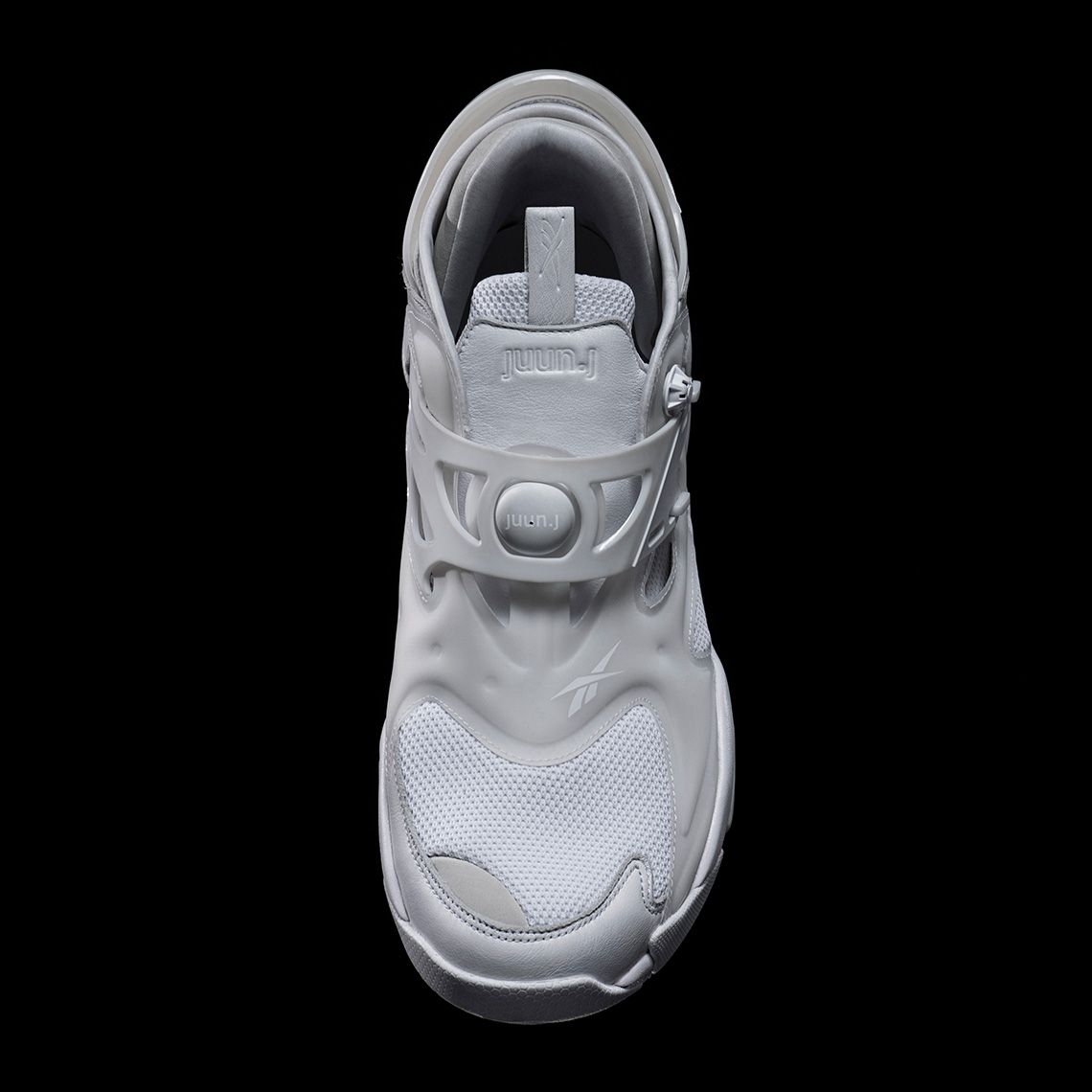 After a surprise collaboration with Travis Scott, the Nike Air Max 270 has become worlds more popular, its general release colorways increasing in number as a result. With its latest, the silhouette is forgoing the usual hits of blue to pay homage to the beloved “Bred” colorway. Among the two-toned pairing, black is the most...

The adidas team has emphasized their push of the Ultra Boost this season as we’ve seen the silhouette pop up in several different forms including that of an upcoming collaboration with Beyonce’s IVY PARK, as well as inline, winter-ready offerings built to combat inclement weather. Days away from November, the Three Stripes team is opting...