Over the last five decades, NIKE, Inc. has turned Michael Jordan’s star power into a full-fledged subsidiary boasting $1 billion quarters. And while the Air Jordan line still reigns king within Brand Jordan’s catalog, several lifestyle models have earned respect from sneaker enthusiasts over the years. Among them, the Jordan Delta.

From the understated to the muted, colorways that have graced the Nike React-cushioned silhouette have allowed for the sneaker’s blend of basketball heritage and casual style to shine. The latest, which ostensibly commemorates an East Asian occasion, combines subdued “Beach” with eye-catching “Bright Crimson,” “Dark Sulphur” and “Metallic Gold” accents, all three of which appear as a vibrant pattern on the laces and at the heel. As with several festive pairs at the top of the year, pink enters the mix across the tannish proposal; branding on the tongue is done in red and features Chinese characters. The Swoosh’s proprietary foam indulges in a white color scheme, but is complemented by fan-favorite, light gum brown tread.

Enjoy official images of this upcoming Jordan Delta, and expect pairs to arrive to Nike.com today exclusively in China, and hopefully at a later date on a global level.

For more from NIKE, Inc., the Jordan 1 “Dark Mocha” launches on October 31st. 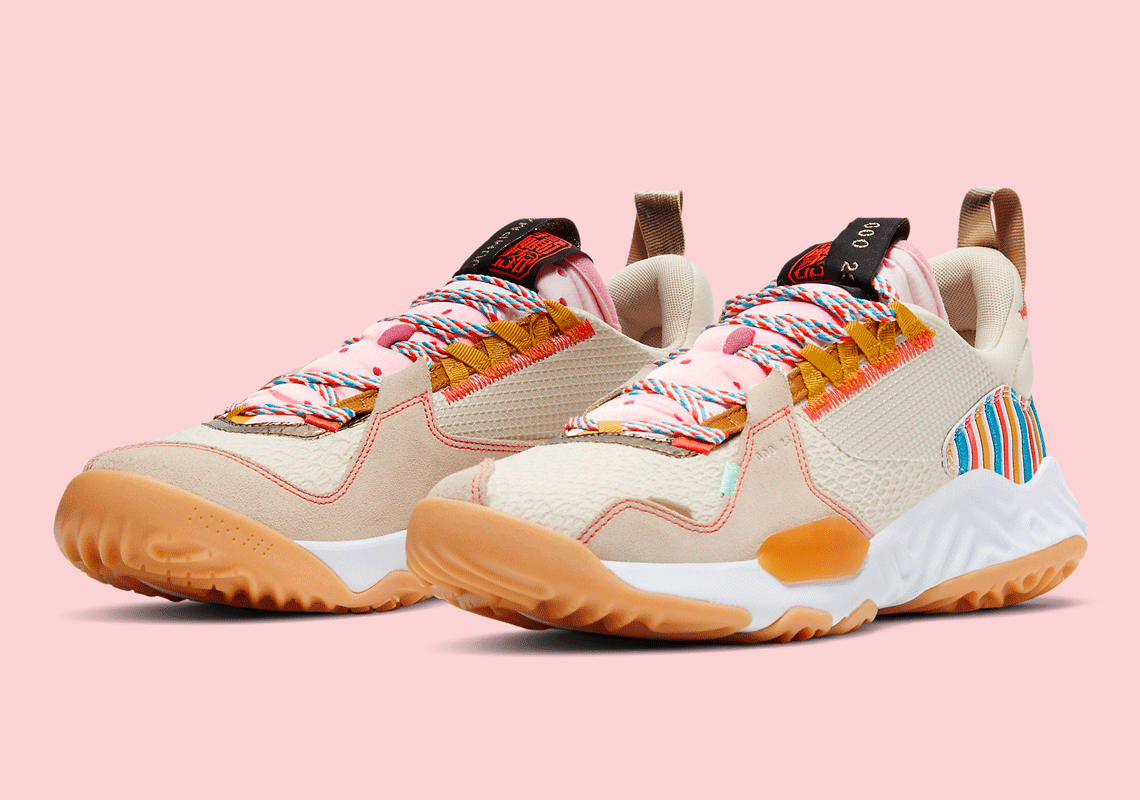 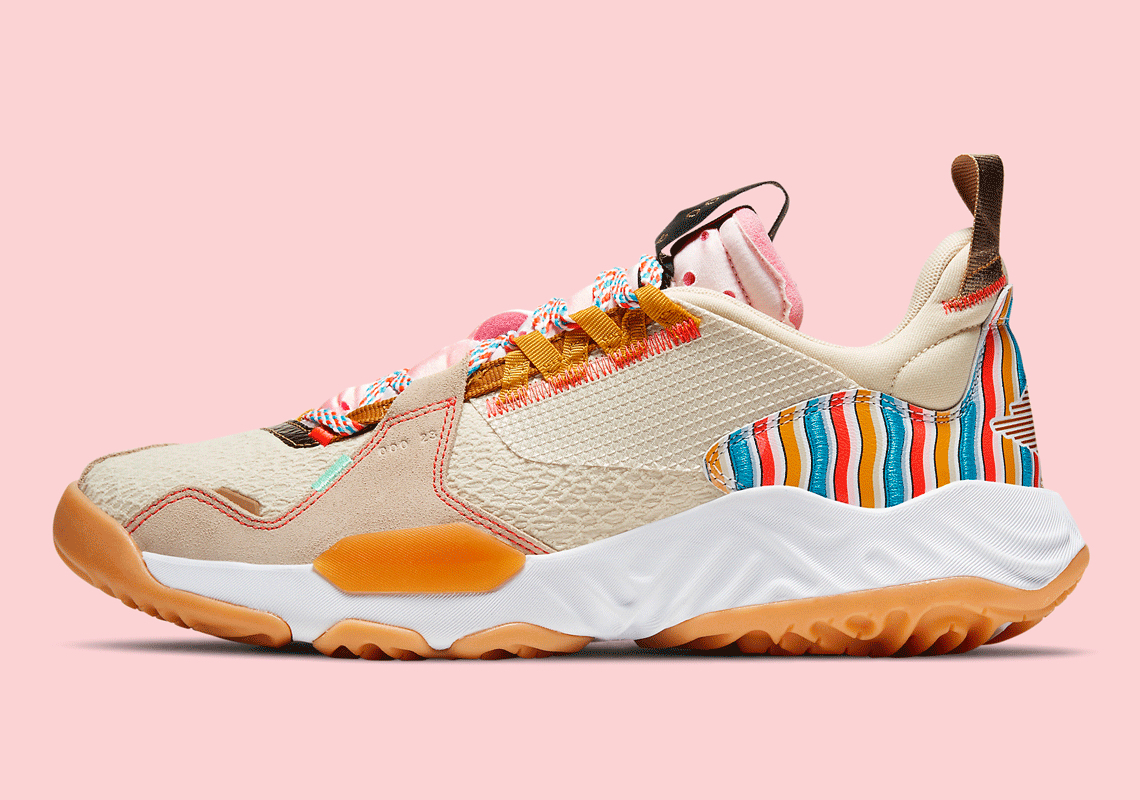 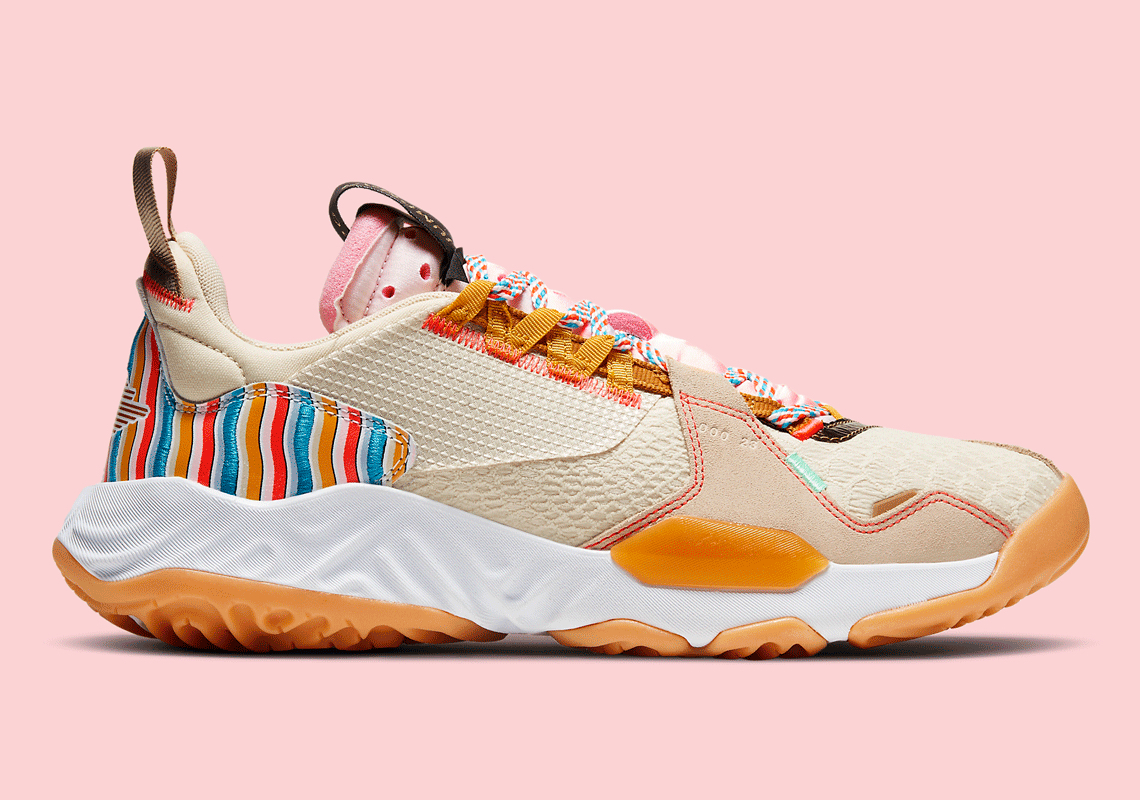 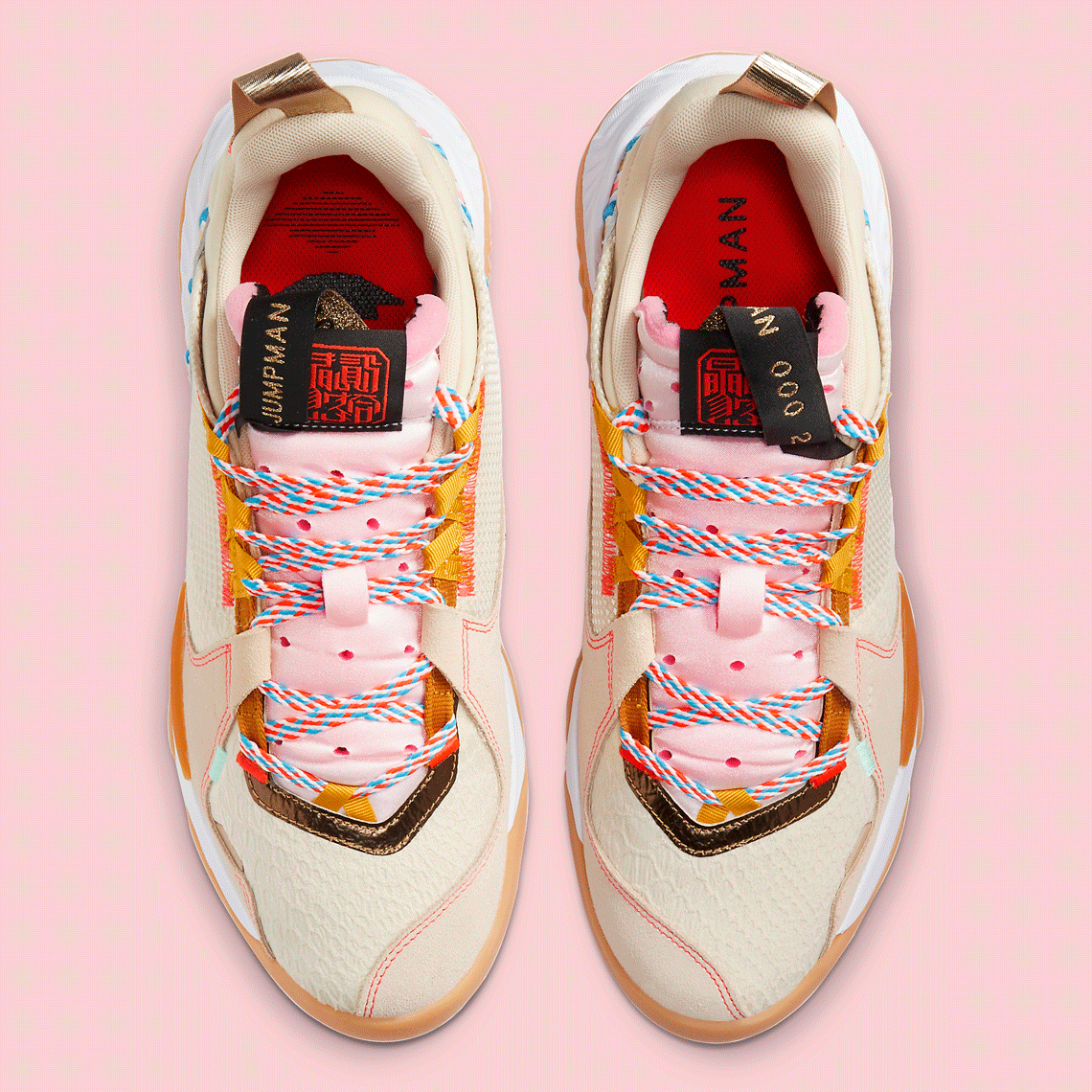 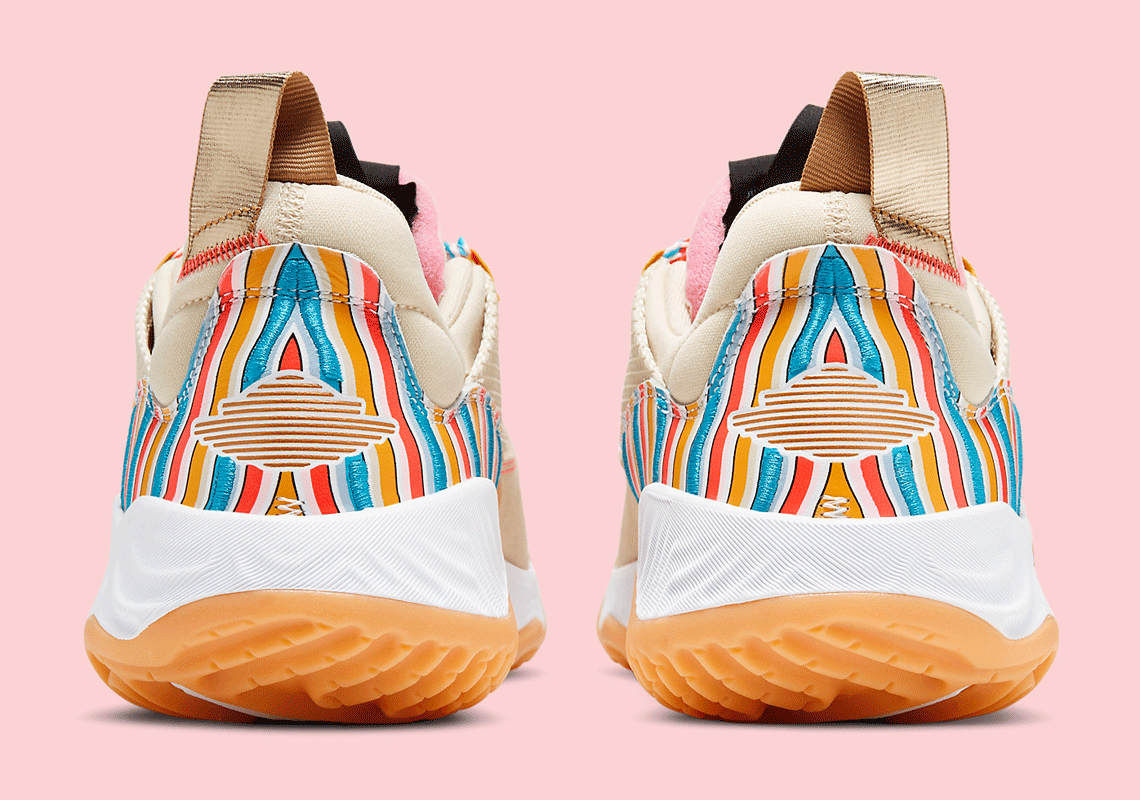 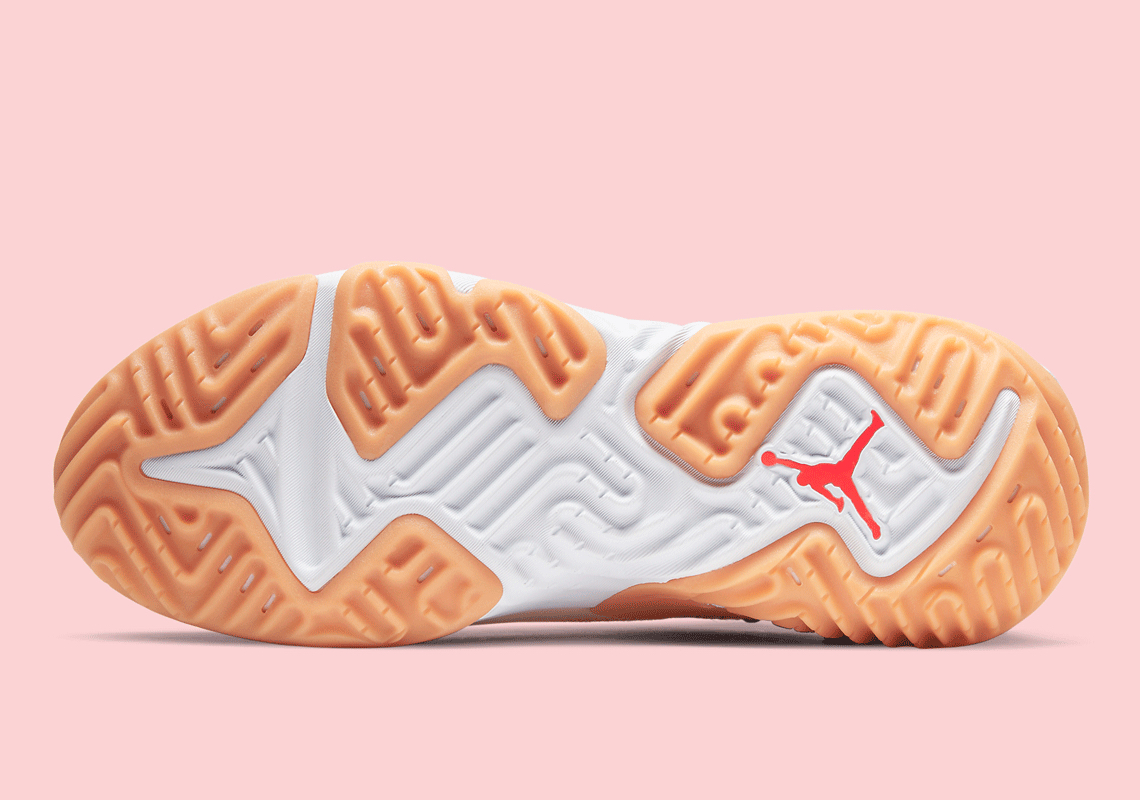 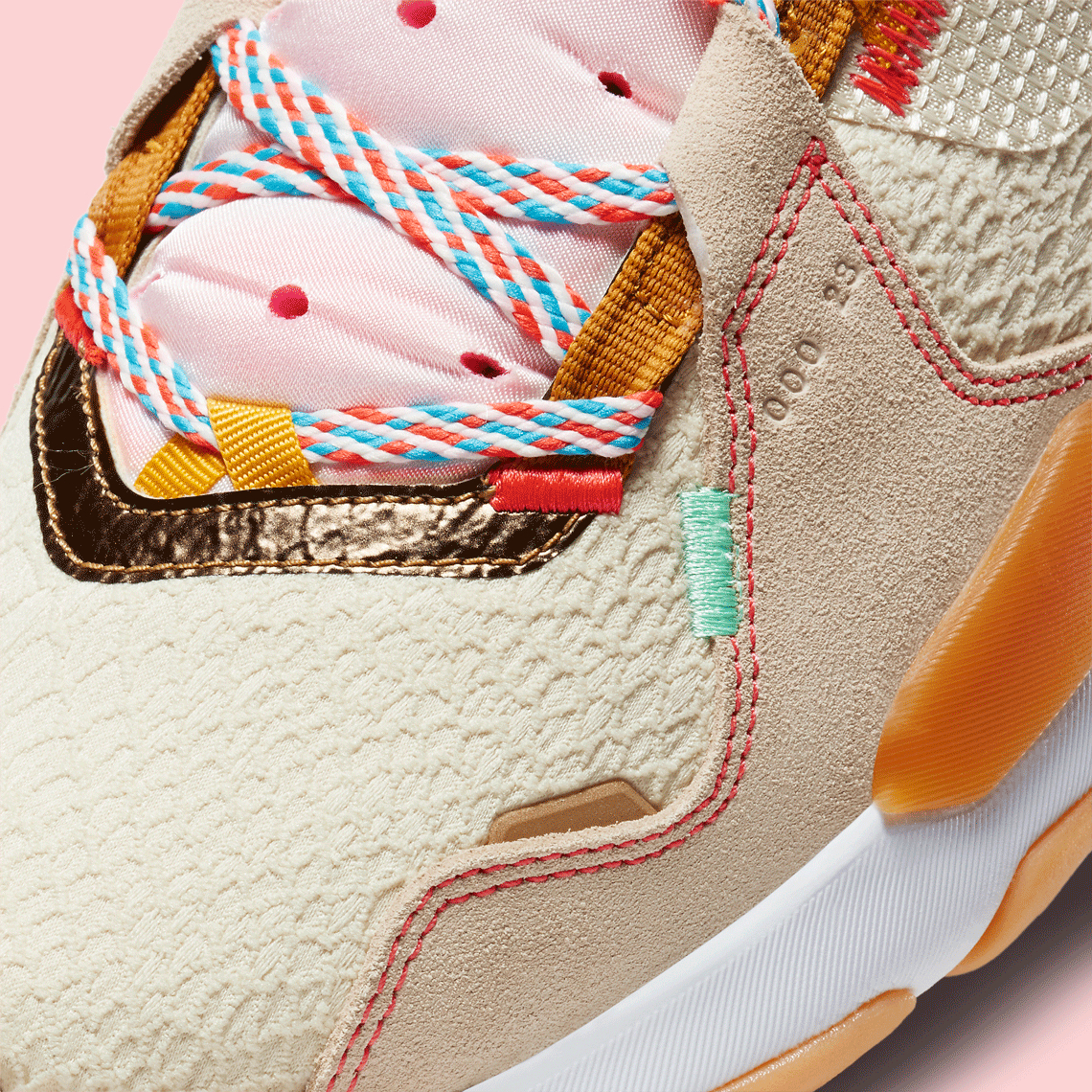 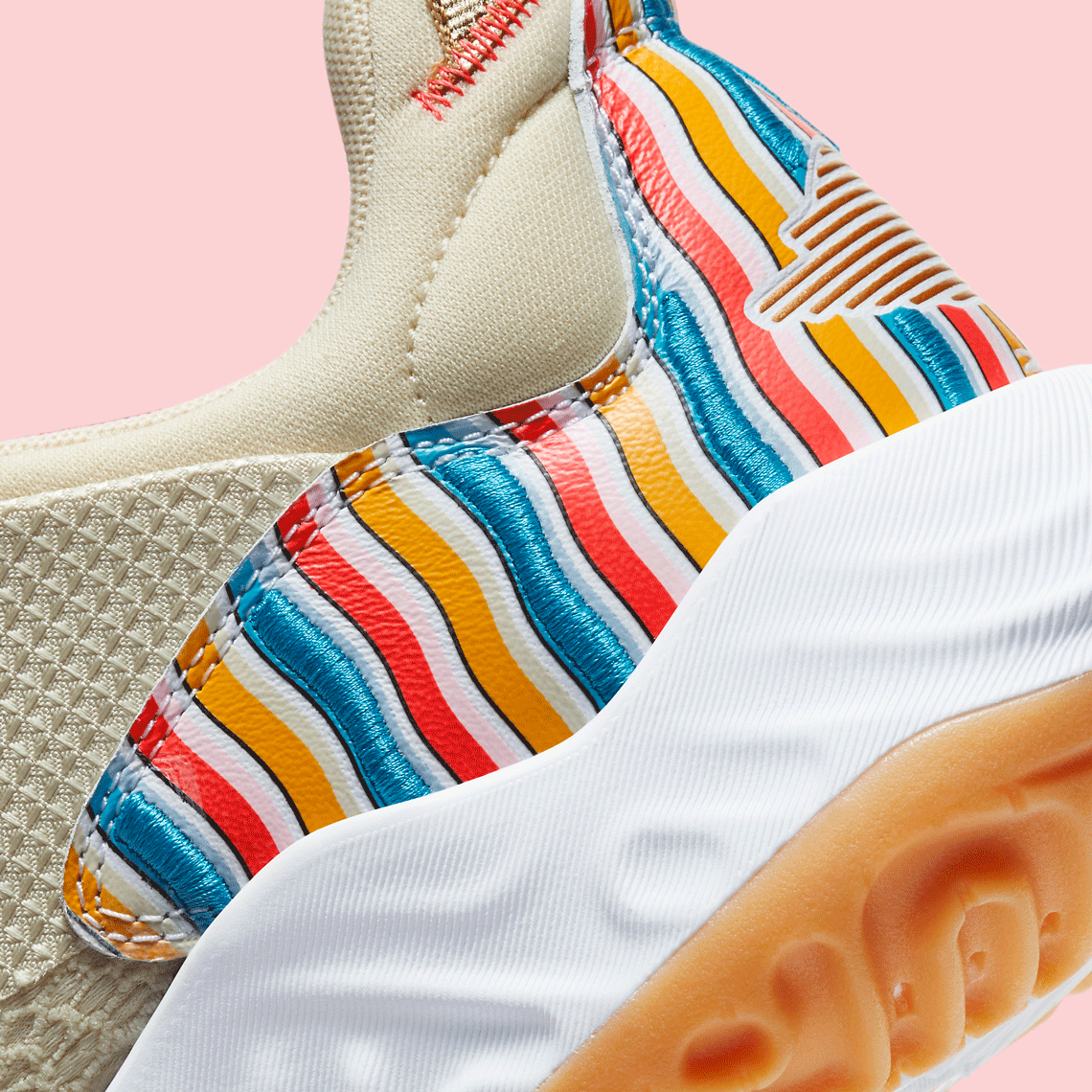 Nike ISPA has attracted a measurable amount of attention this year for their innovational footwear releases. This week, the Swoosh’s sub-label is gearing up to unleash the second colorway of its aggressively-built ISPA Road Warrior, in addition to revealing more variations of its forthcoming Nike Overbreak SP model. The latter, following the uncovering of its...

The sportswear brands based out of Beaverton are heavily invested into the basketball market right now, and this is reflected by the high volume of both releases and reveals. And soon, more contributions from Jordan Brand will soon be hitting the shelves, one being this forthcoming iteration of the Jordan Jumpman 2021 PF. Essentially a...