By way of both his music and his inimitable style, Tyler, the Creator has become one of the largest influential figures in pop culture, many adoring fans looking to emulate the artist through his Golf Wang label and its many releases with Converse. After a small hiatus, it looks like said partnership is picking back up where it left, presenting a tri-panel Chuck 70 that bears all the aesthetic influences of the Flower Boy himself.

Branding, though typical minimal, is delivered loud along the lateral canvas — the typically blank panel now sporting a dark blue heart, yellow daisy, and a calligraphic “GOLF” type to match. Its backdrop, which makes use of bright yellow in complement to the aforementioned floral, ends along its edge as the tongue, heel tab, and opposite side alternate for hits of red, white, and navy, respectively. Among the changes, Converse’s star patch is still intact just as the heel tab, though the latter does feature an entirely achromatic finish in match of the midsole and its near invisible foxing stripe.

Grab a detailed look at these here and expect a release to hit select retailers and likely Converse.com come September 14th.

In other news, the Nike Air Max 1 Powerwall Lemonade was revealed in detail. 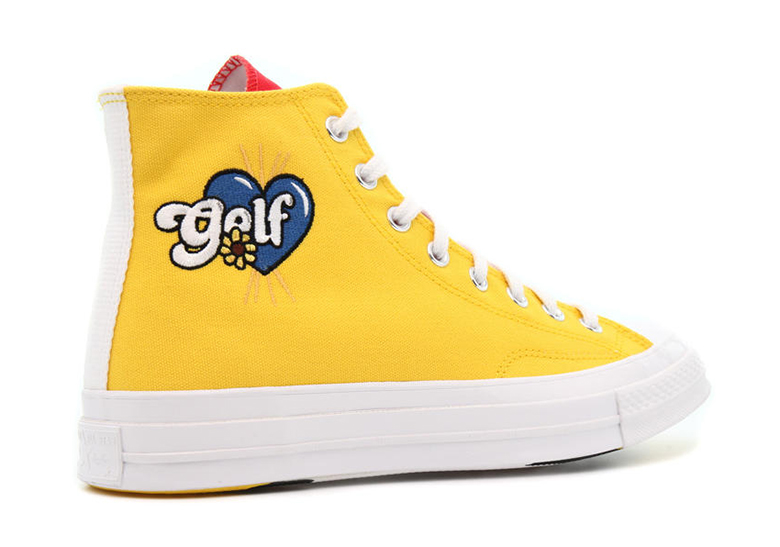 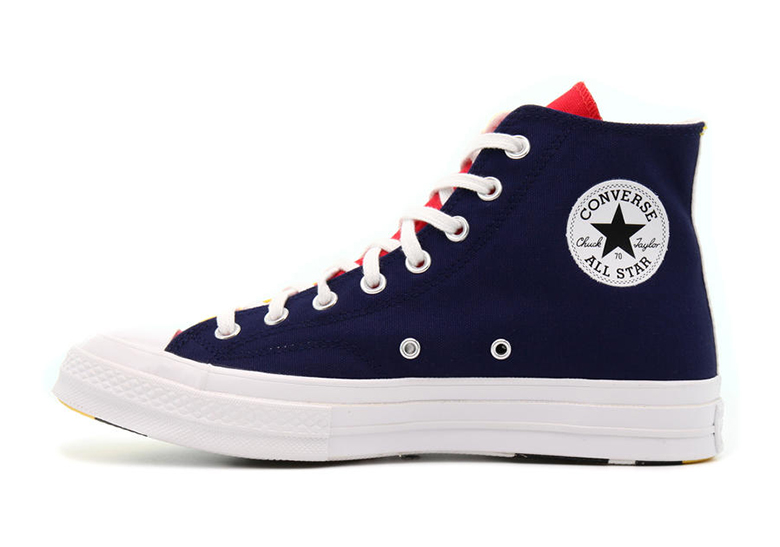 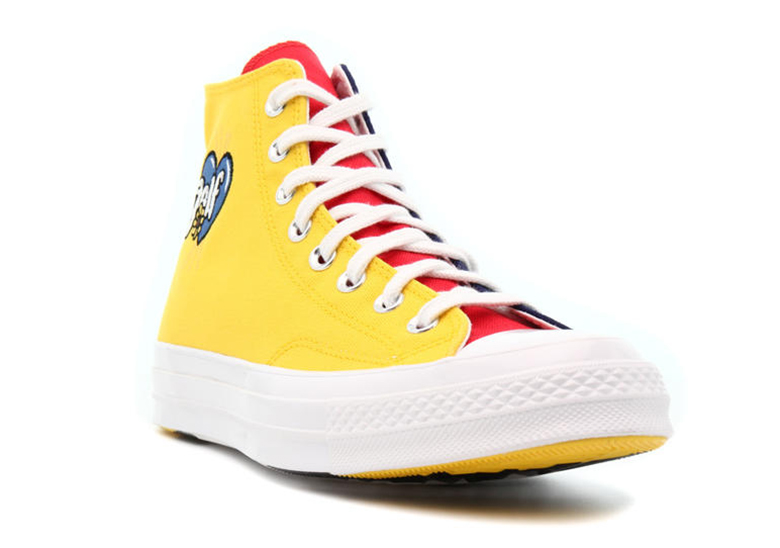 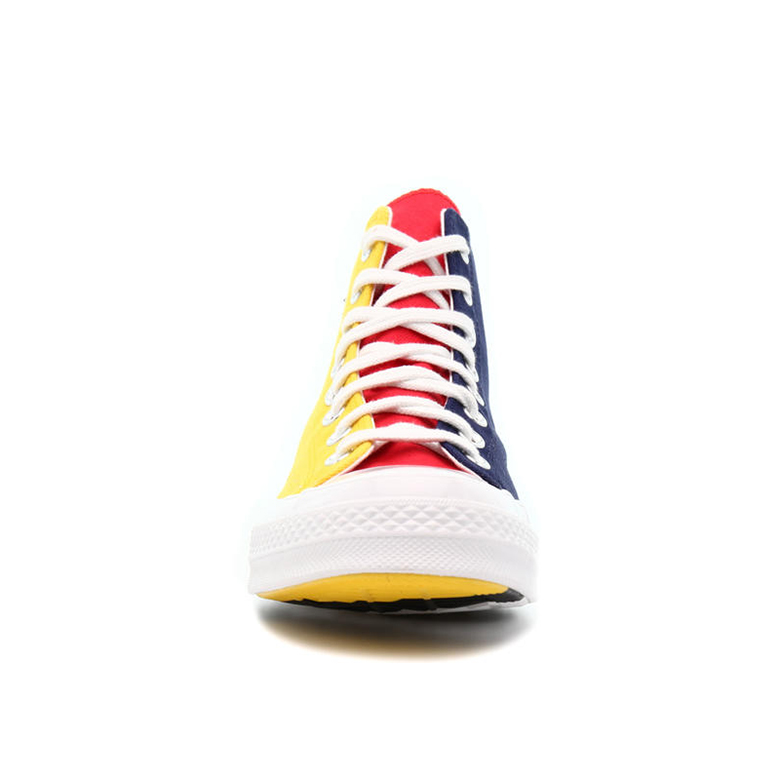 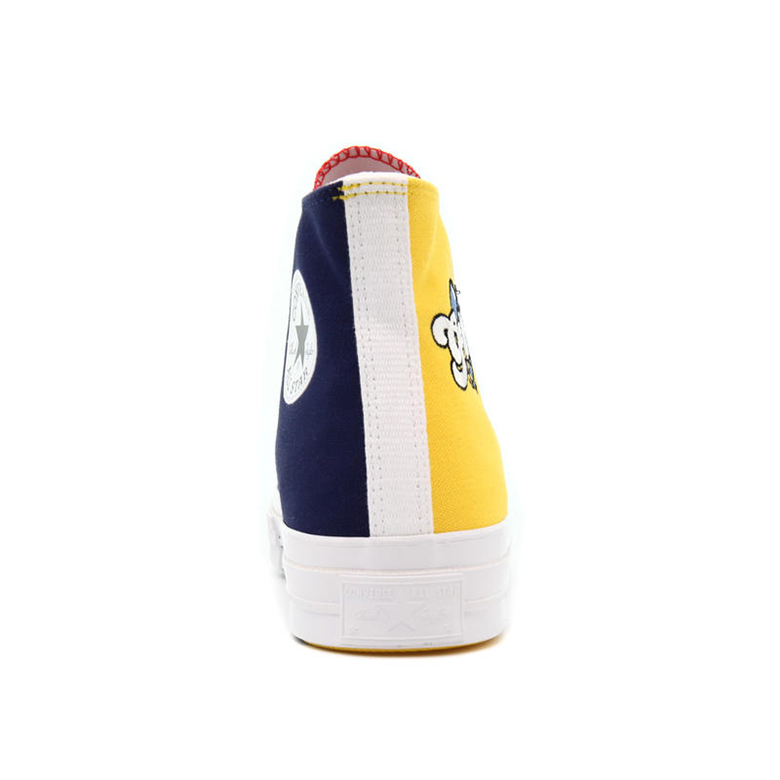 Some of the more playful initiatives we’ve seen spring from the minds the Nike design team this year are the “Peace, Love and…” collections. So far, it’s touched on a full range of 18-hole ready footwear sneakers under the golf division, and now it’s energy is being transferred over to the hoops category to dress...

Allen Iverson‘s impact on the NBA and game of basketball-at-large has been well-documented, but before “The Answer” went on the shake-up Michael Jordan, he flirted with the idea of pursuing football. If you didn’t grow up in Virginia’s Seven Cities or haven’t closely followed Iverson’s life, you may be surprised the learn that the pigskin...

With decades immersed into the skateboarding industry and its surrounding culture, Sean Cliver has established himself as one of the most renowned graphic artists in the sport. With countless books published and artwork painted on skate decks and more, Cliver got the attention of sneaker fanatics thanks to his “Krampus”...