First seen in January during Paris Fashion Week, the Nike Air Force 1 High by 1017 ALYX 9SM is finally seeing a retail launch soon. Among the understated options, the label’s head designer Matthew M. Williams has prepped a two-tone colorway reminiscent of pairs from the 2000s.

While similar in look to pairs that may go on clearance via the Nike webstore, ALYX Studio’s proposition is untouched in terms of quality. Uppers, constructed from tumbled leather, boast a clean “White” makeup that allows its “Black” accents to revel in the spotlight. Profile swooshes up the textured ante, and indulge in stark contrast, while the ankle strap and its robust buckle (which has brought Williams much notoriety) follow suit. Like the brass-accented hardware, lace dubraes and lateral heels are branding with the fashion studio’s branding. Underfoot, sole units round out the pair in a dark tonal composition.

Enjoy official images of the two-tone Air Force 1 from ALYX Studio here below, as you wait for a Nike SNKRS launch.

For more from the Swoosh, the Dunk Low “Ceramic” arrives stateside on November 19th. 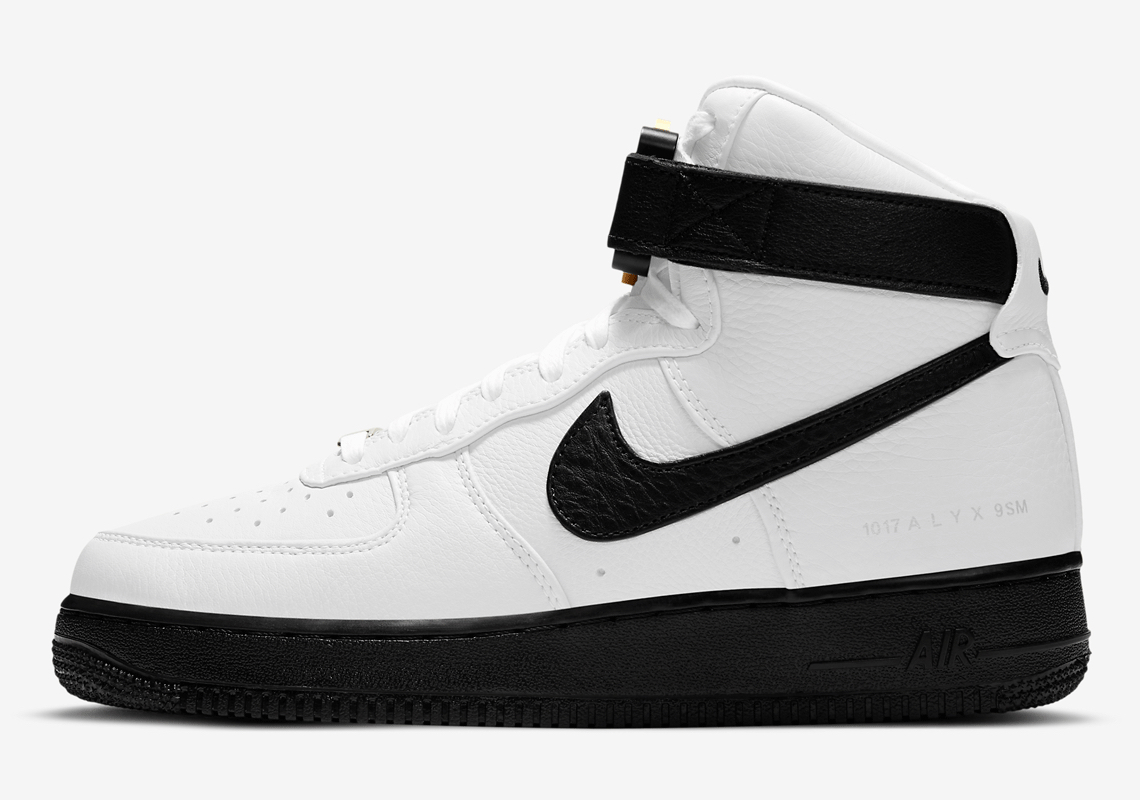 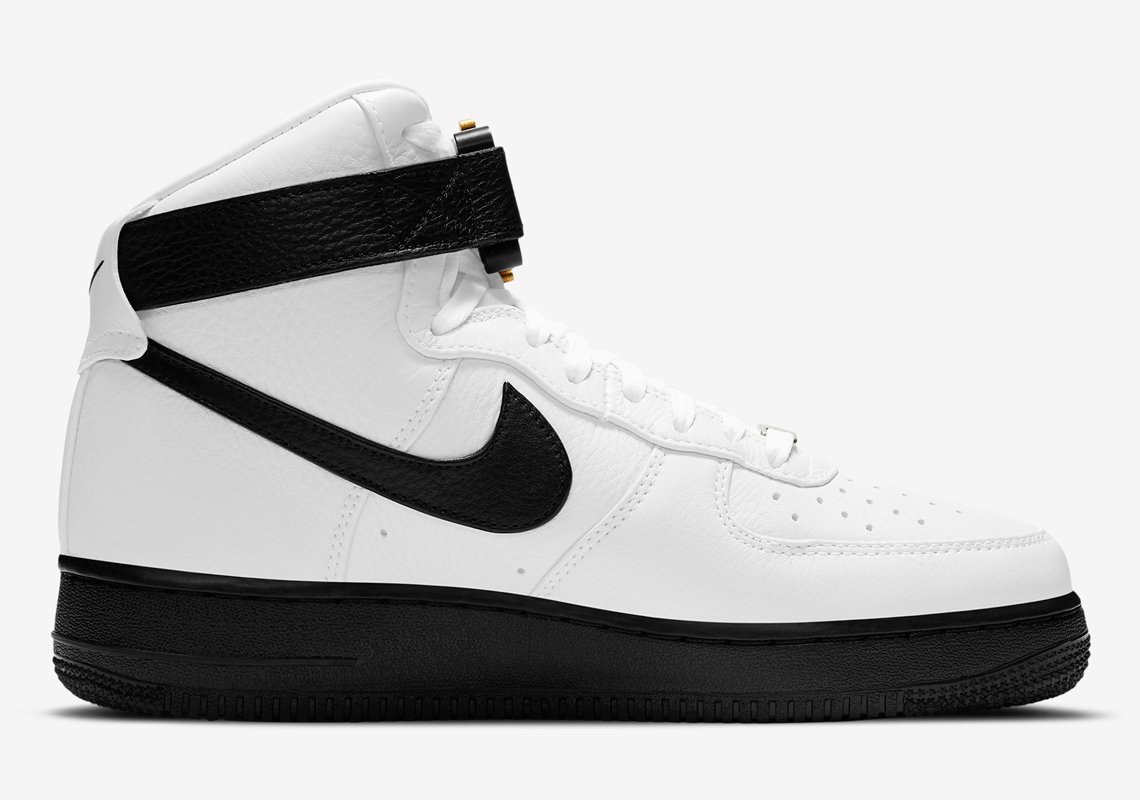 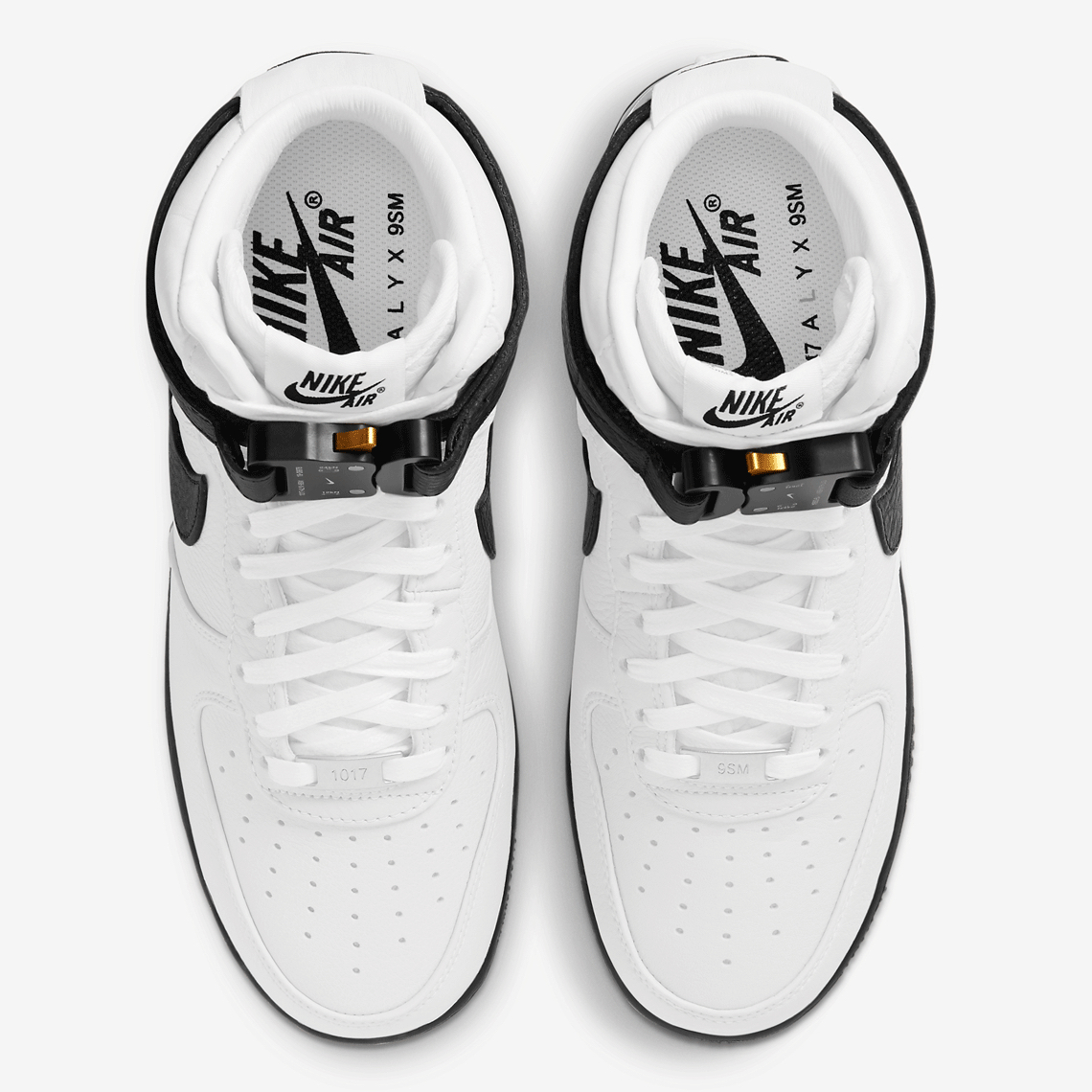 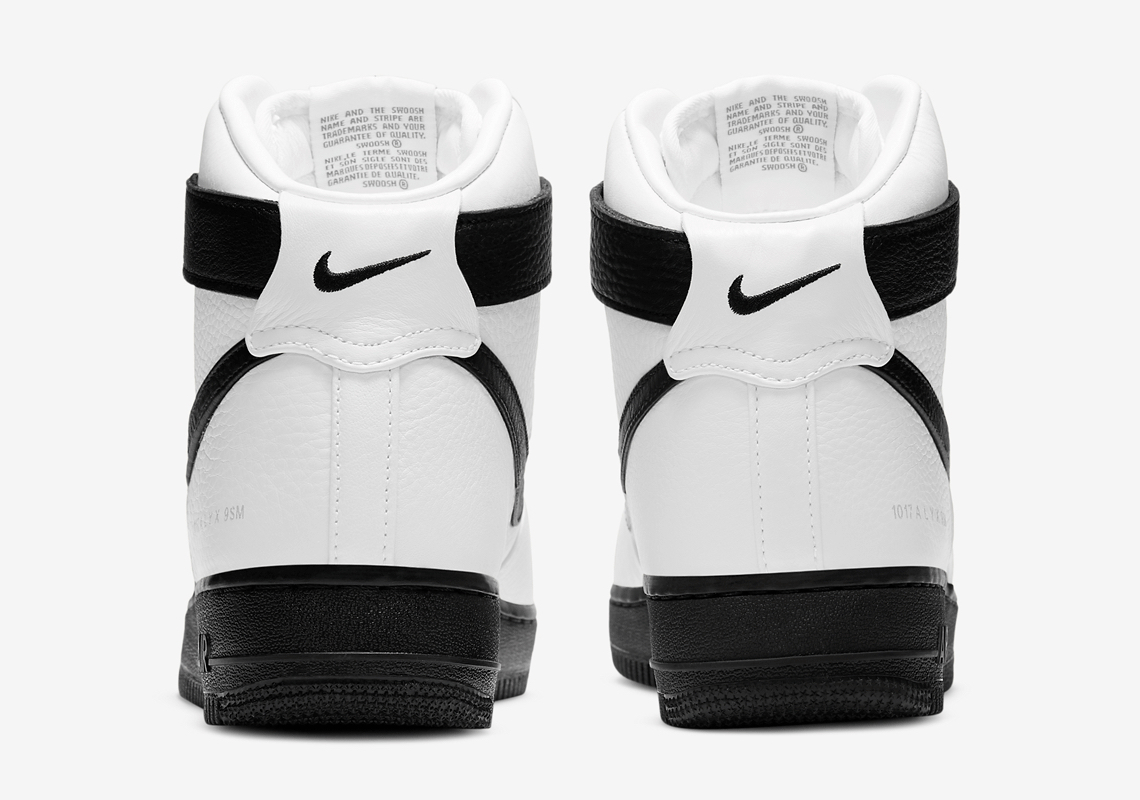 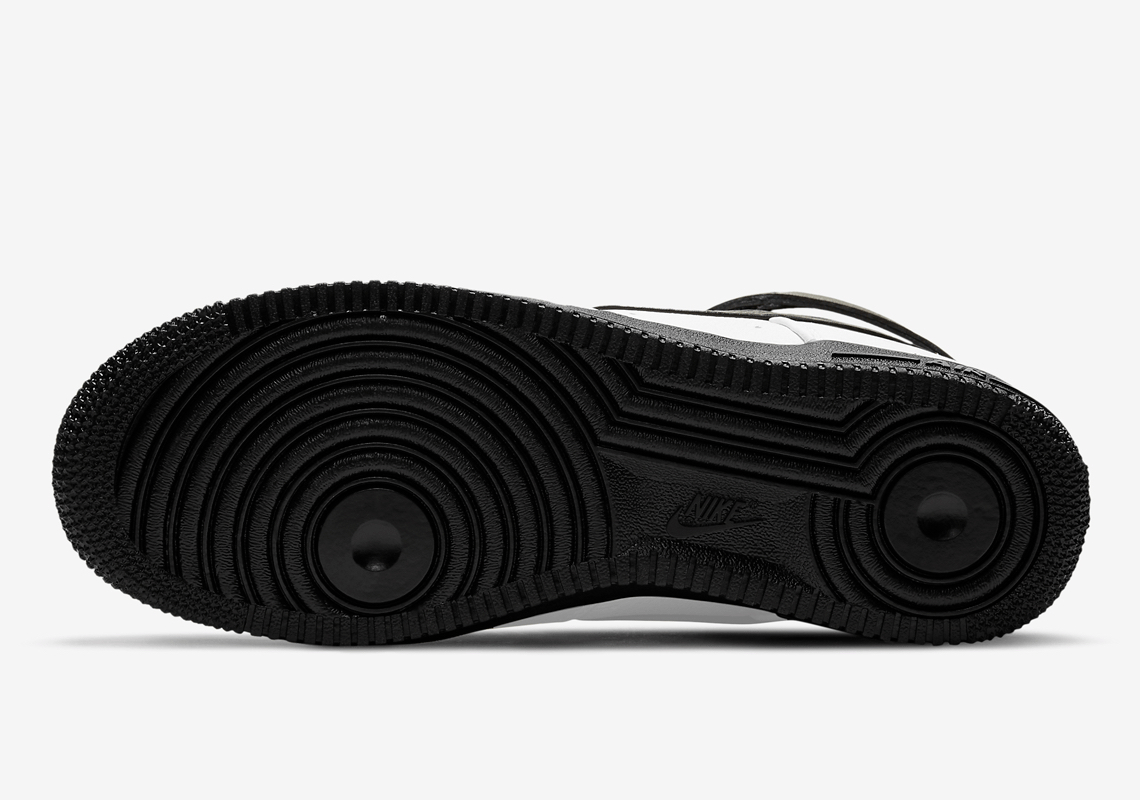 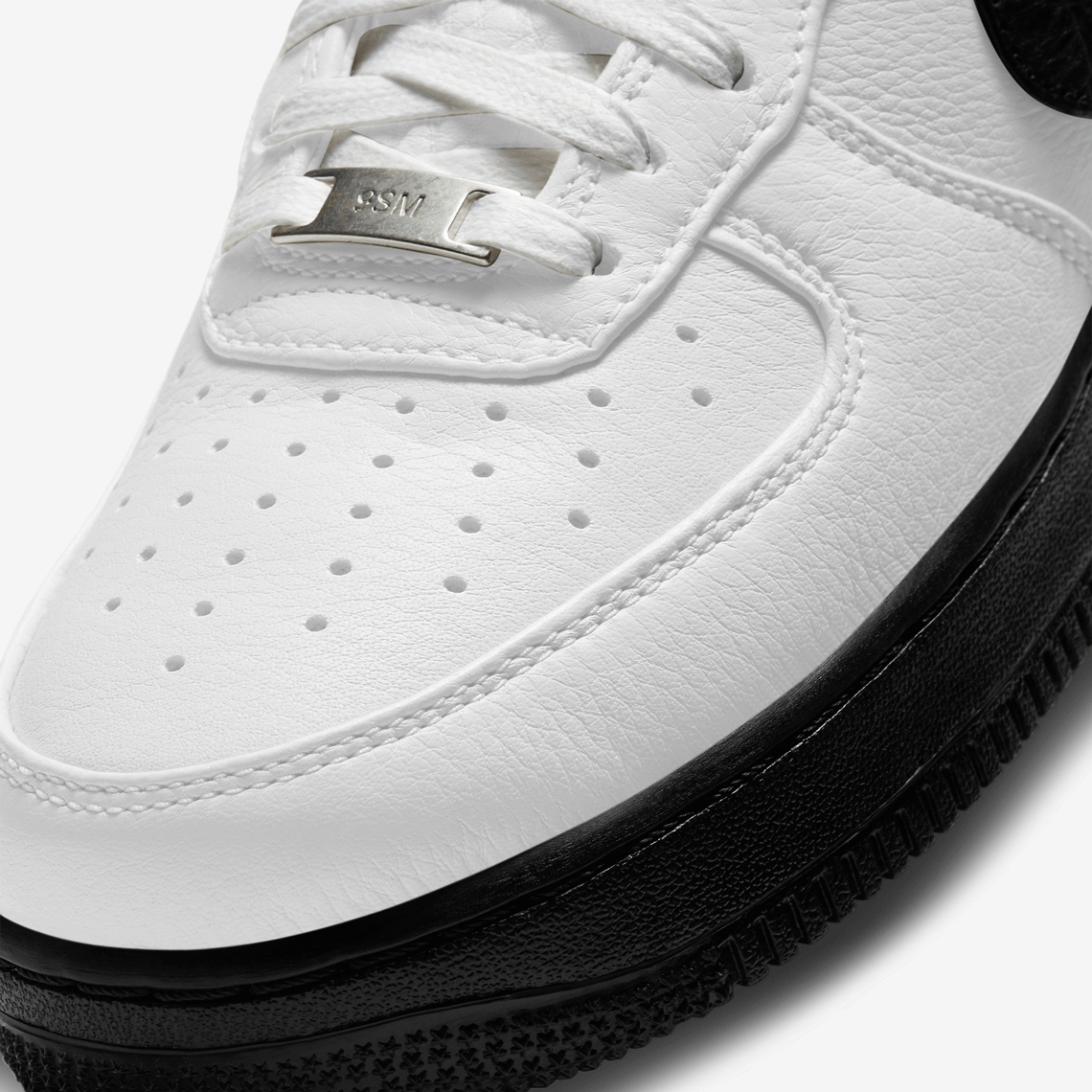 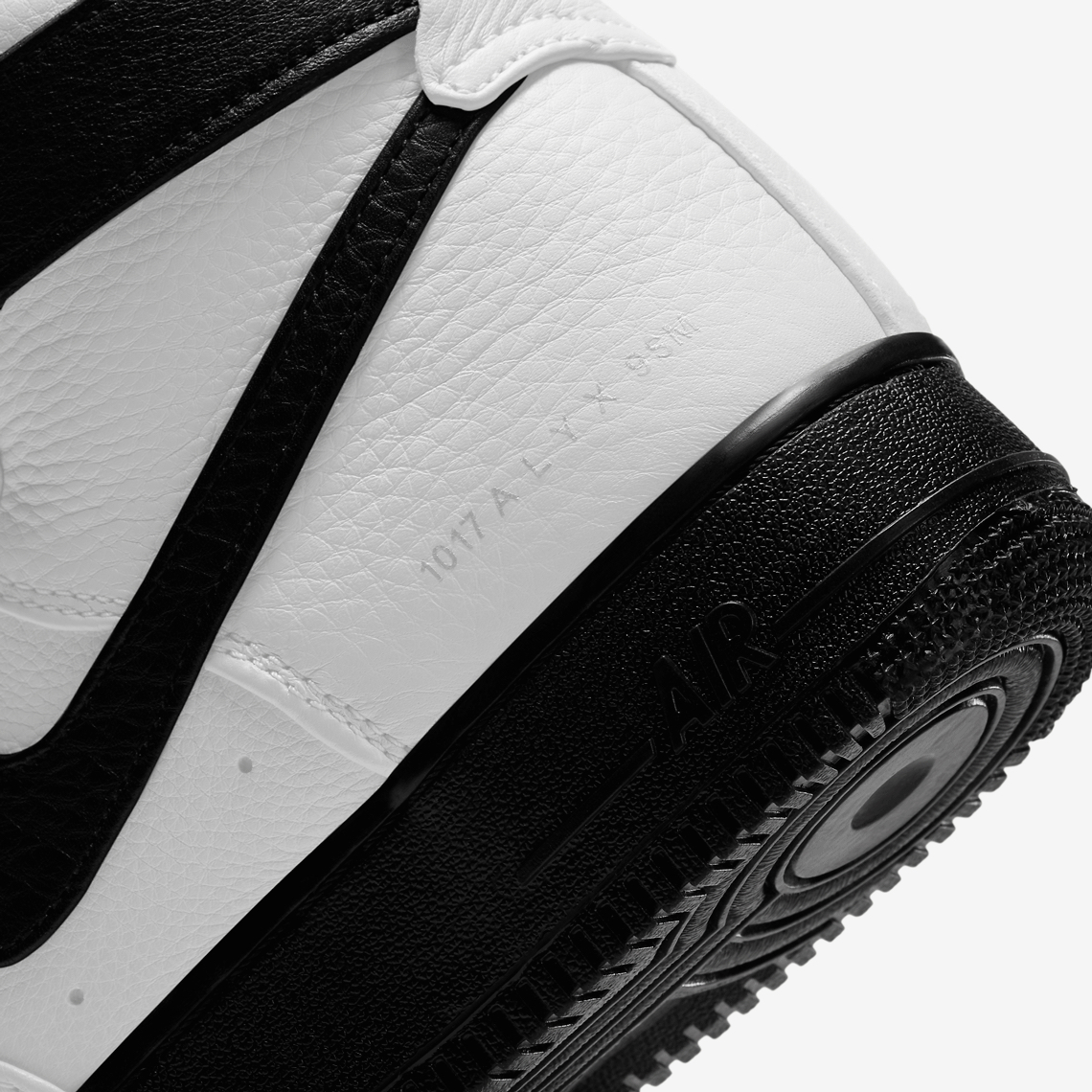 A product of adidas‘ Brooklyn Creator Farm, the N3XT L3V3L hasn’t warranted as much attention as some of the Three Stripes’ other basketball propositions, despite being widely touted for its performance. The model’s 2020 version, however, is trying to change that with two newly-launched colorways. Although predominantly clad in either “Core Black” or “Signal Pink,”...

As the adidas Ultra Boost approaches the tail-end of its fifth anniversary, the silhouette is ostensibly upping the experimental ante. For its latest proposition, the Primeknit trainer has dressed up in “Raw Desert” and “Legacy Green”-heavy palettes complemented by matching digital-camouflage patterns on the BOOST midsole. Although both pairs boast knit patterns from yesteryear, they...