Even after twelve years of playing in the league, Russell Westbrook still remains to be one of the more dominant and skilled point guards in the NBA today. On the hardwood, the Long Beach-born hooper is notoriously known to play with an extreme amount of force and athleticism, and his gritty game is what serves as the inspiration for his forthcoming collaboration with the Jumpman and Converse entitled the “Why Not?” Pack. The two-part collection features silhouettes from each respective imprint including that of the Air Jordan 16 and the Converse Chuck 70; the former of which has now unveiled itself by way of detailed imagery.

Mostly styled in solid black, the uppers are packaged with subtle-yet-striking details such as the chain-link textures raised upon the leather shrouds (a homage to street court chain nets), silver circular studs, and the tonal embroidered hits of Westbrook’s signature insignia on the lateral rear, as well as the “Why Not?” phrase on the heels. Stacked below this comes an Air unit that’s been matted out to match the upper, in addition to an outsole that comes pre-yellowed for a vintage aesthetic. Given that the Air Jordan 16 hasn’t seen any official releases since 2017, it seems like a prime time for Jordan Brand to revitalize the silhouette with energy from one of their most treasured signature athletes. A gallery of images can be found here below, and you can expect these to drop come October 2nd via Nike.com.

For other Jumpman-related news, the Air Jordan 35 Center of Gravity is dropping in the US on 10/17. 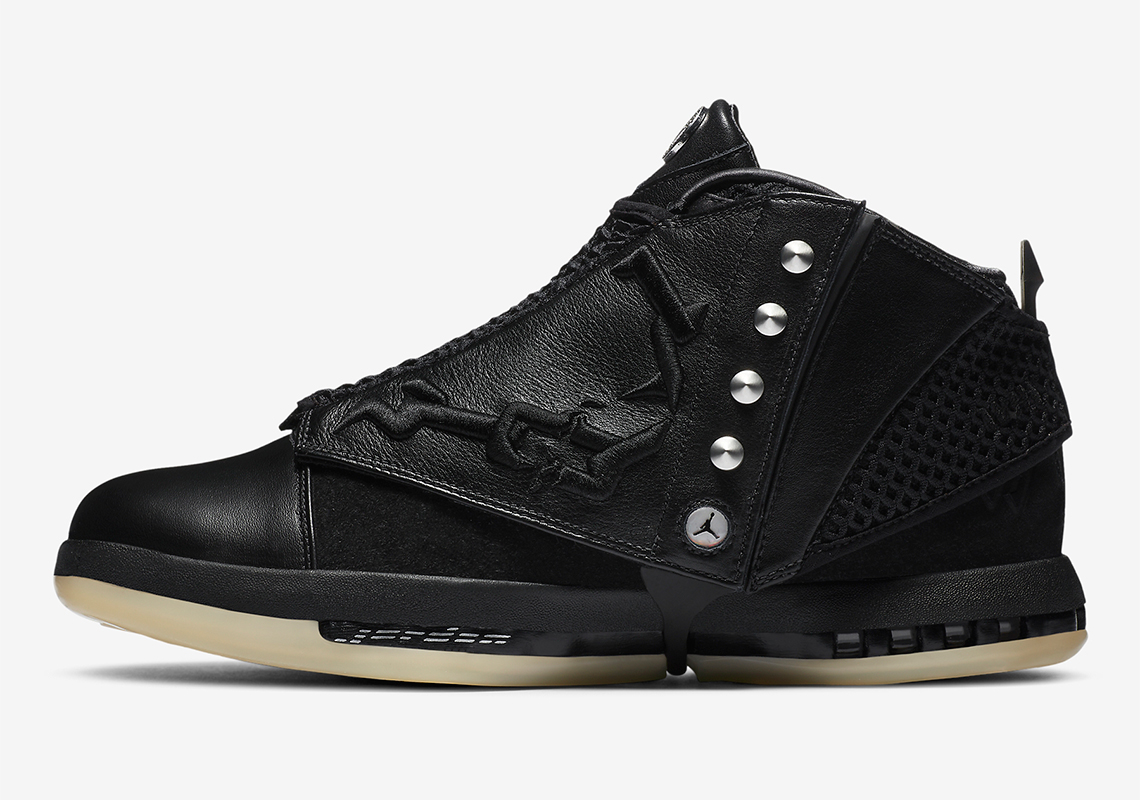 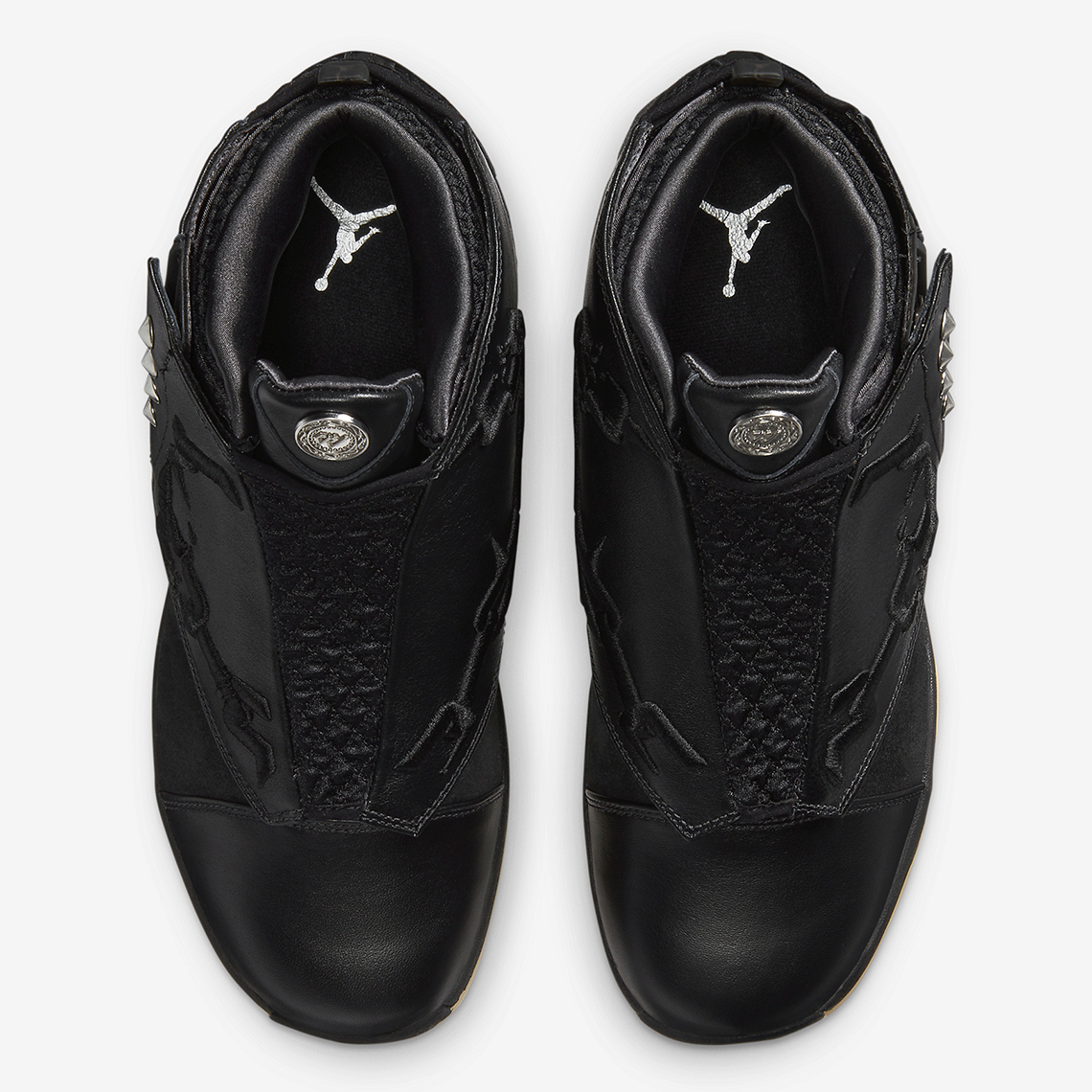 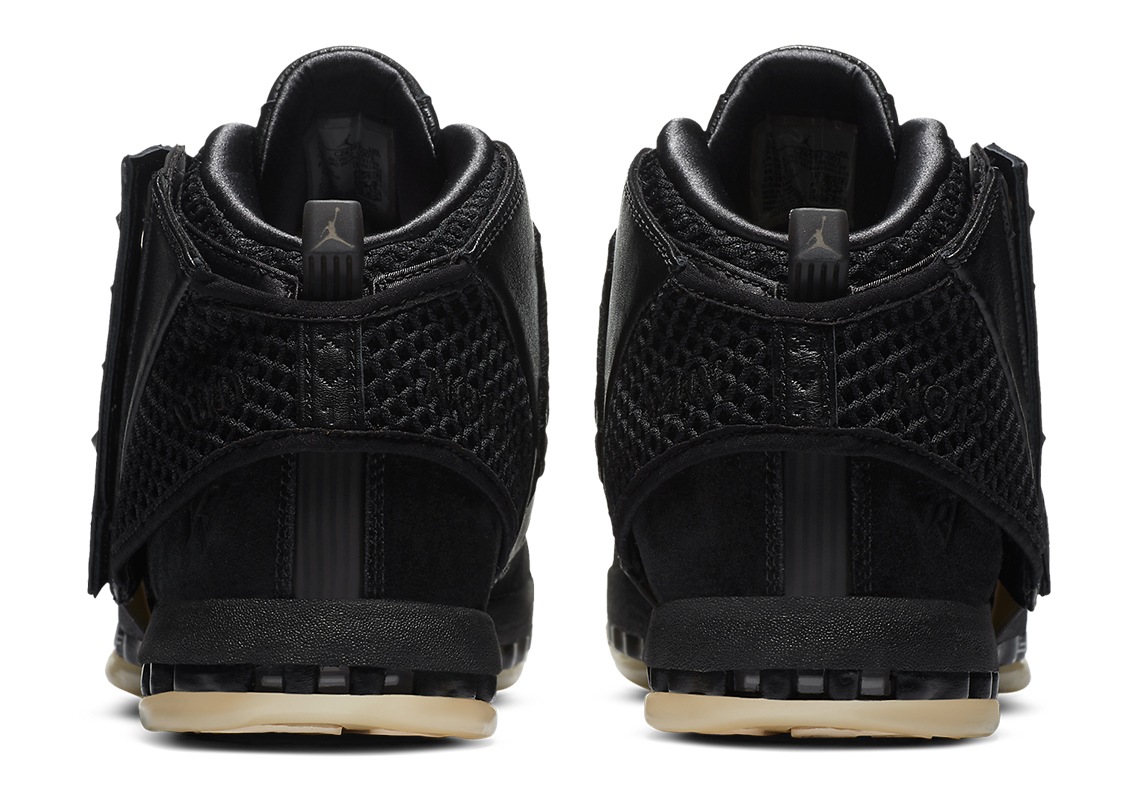 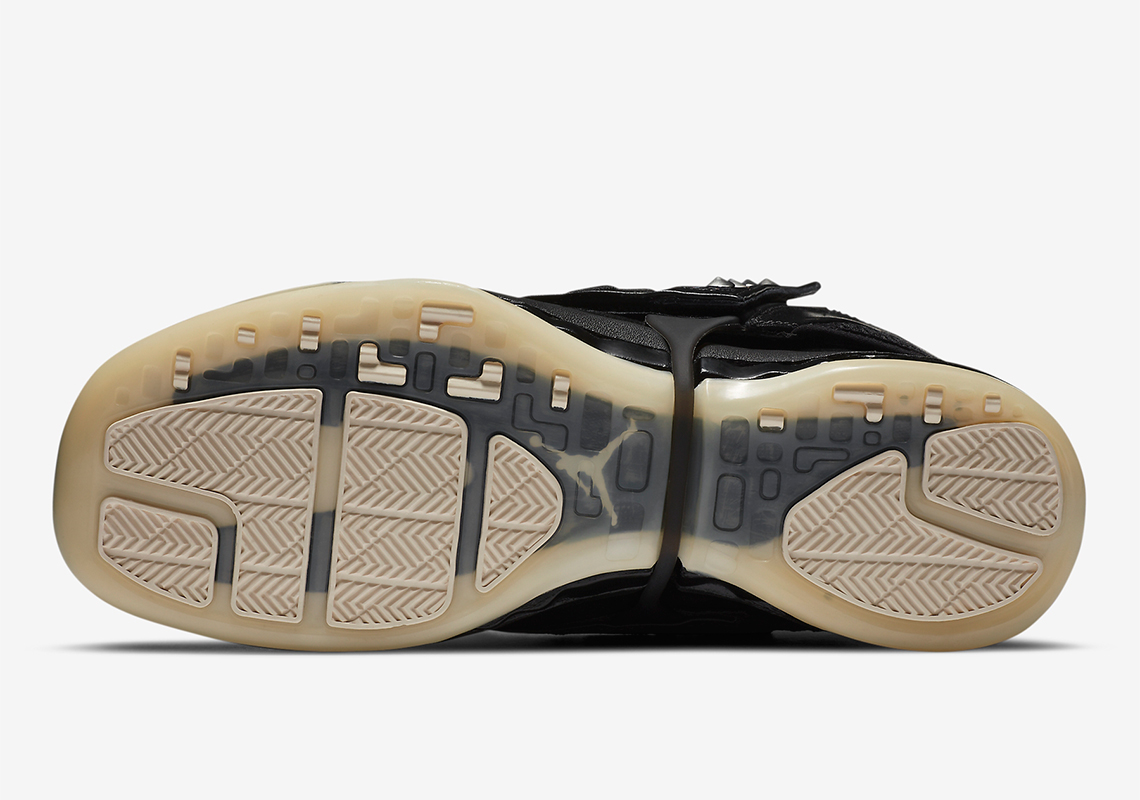 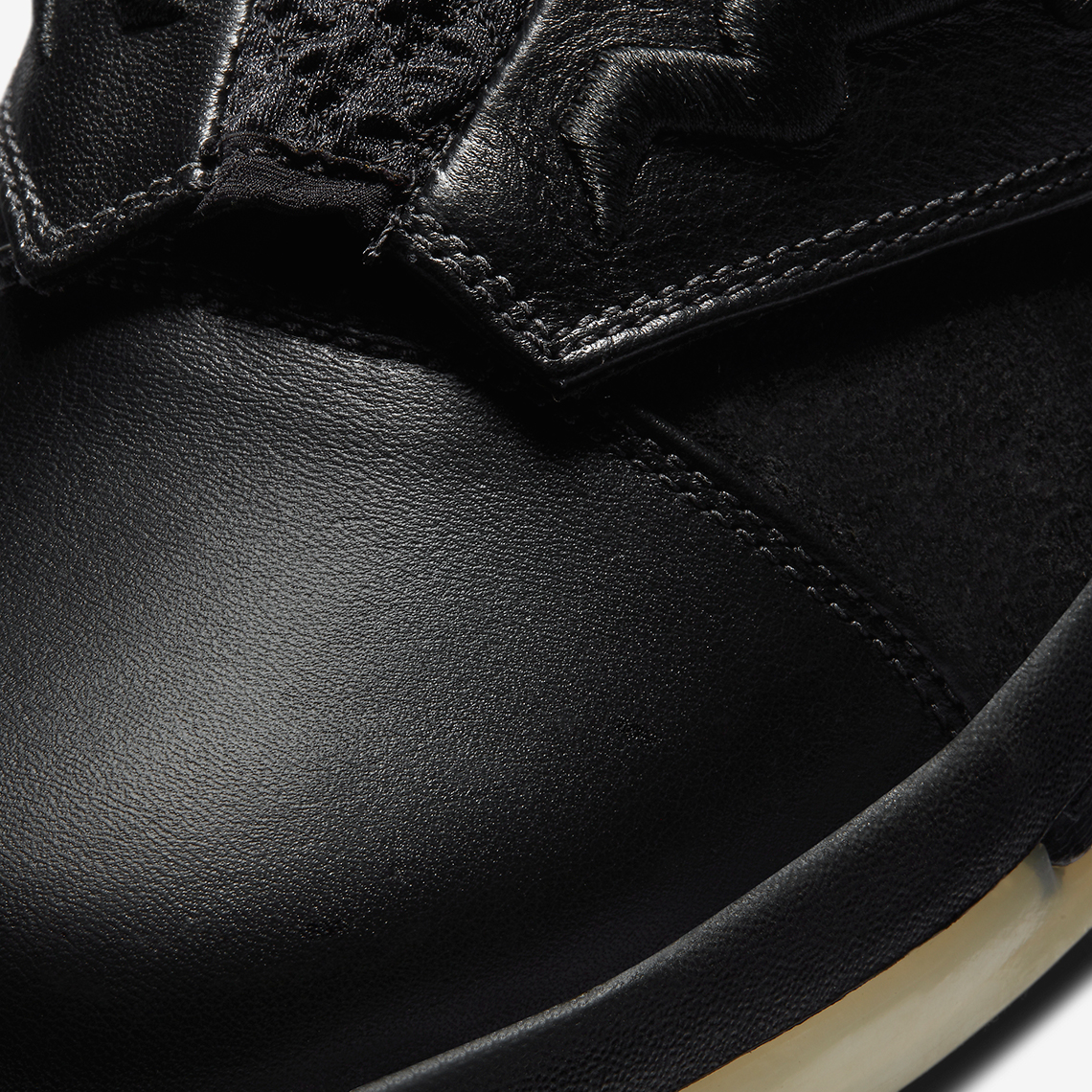 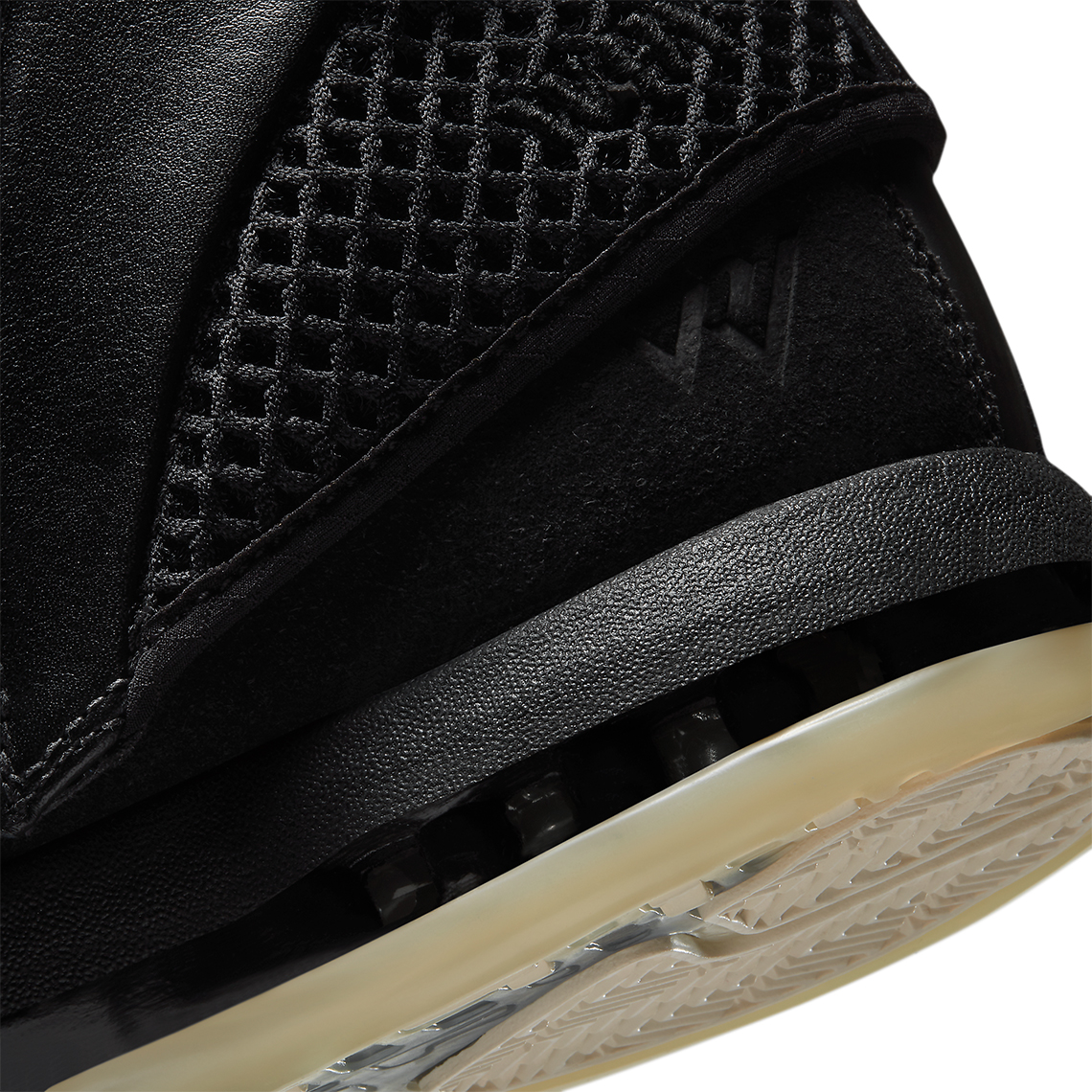 While arguably not as lauded as several of its predecessors, the Air Jordan 12 boasts a special significance in Michael Jordan’s on-court footwear history. On October 17th, Jordan Brand is updating the 1996-silhouette with a detail with much importance in the Jumpman lineage: “Concord.” Constructed from genuine suede and faux lizard-print, uppers on the forthcoming...

Nike’s long-running homage to ACG takes further shape after a brief time away, the brand now using the Air Max 95 SE as its canvas for experimental materials and a color palette that, while muted, is imbued with the same All Conditions Gear ethos. Though bereft of the signature ACG logo, the pair does employ...