25 years ago, the Air Jordan 11 made its grand debut to the world, revealing itself on the feet of Michael Jordan during his comeback run late in the 1995 NBA season. Against the behest of designer Tinker Hatfield, Michael Jordan chose to wear the shoe prematurely, sending sneaker fans into a frenzy and laying the groundwork for what is arguably the most elegant and sought after basketball shoe in history.

As part of the 25th Anniversary celebration of the Air Jordan 11, Jordan Brand has, for the first time ever, infused Nike Adapt technology to the shoe. Like with other Adapt-laden footwear such as the Adapt BB 2.0 and Adapt Auto Max, the Air Jordan 11 Adapt can be tightened and loosened through App functionality, or with analog buttons placed at the midfoot of the shoe. The Adapt Jordan 11 comes with the charging pad and plug.

The over silhouette of the Air Jordan 11 remains largely unchanged, but with minor modifications that speak the futurist aesthetic. The upper features a translucent layer that covers the lace eyelet strips an the statement Jumpman logo on the heel. Replacing the classic rope laces are the thin cords – part of the lock-down mechanism of Adapt technology. Finishing off the look is a translucent icy sole and a colorway that reflect Tinker’s early sketches of the famed sneaker.

The Air Jordan 11 Adapt will officially release on December 30th on Nike SNKRS. 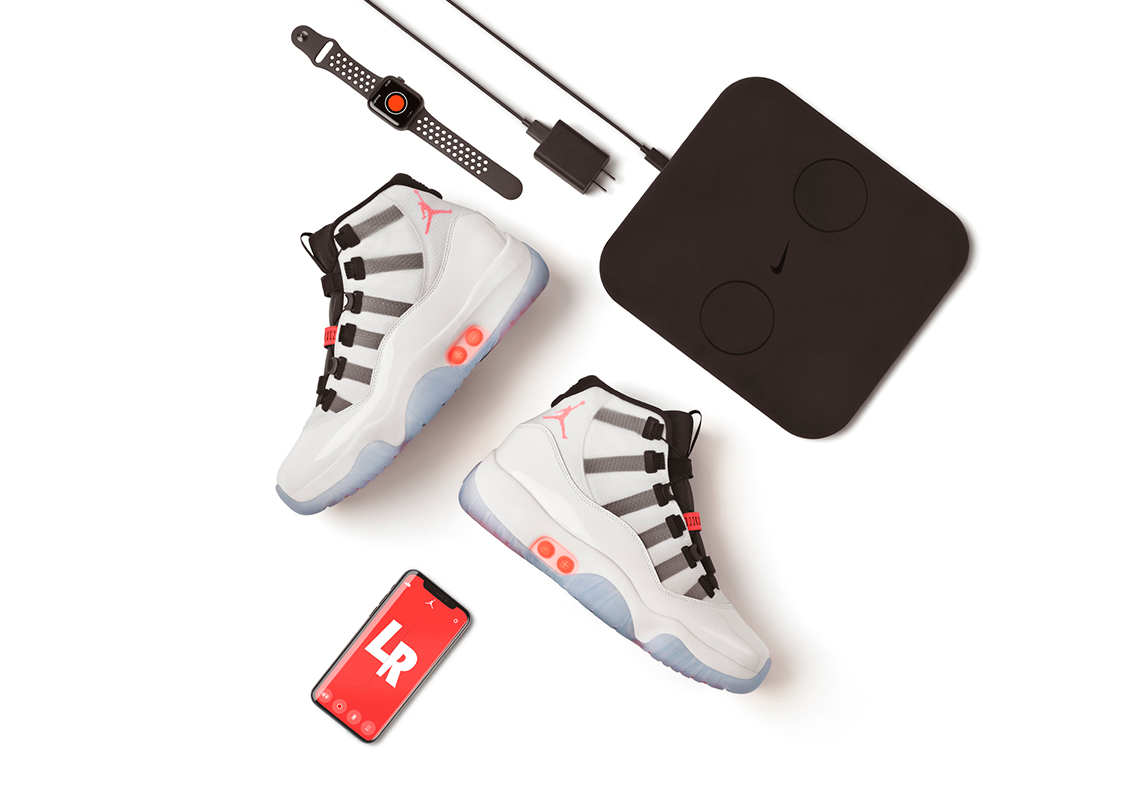 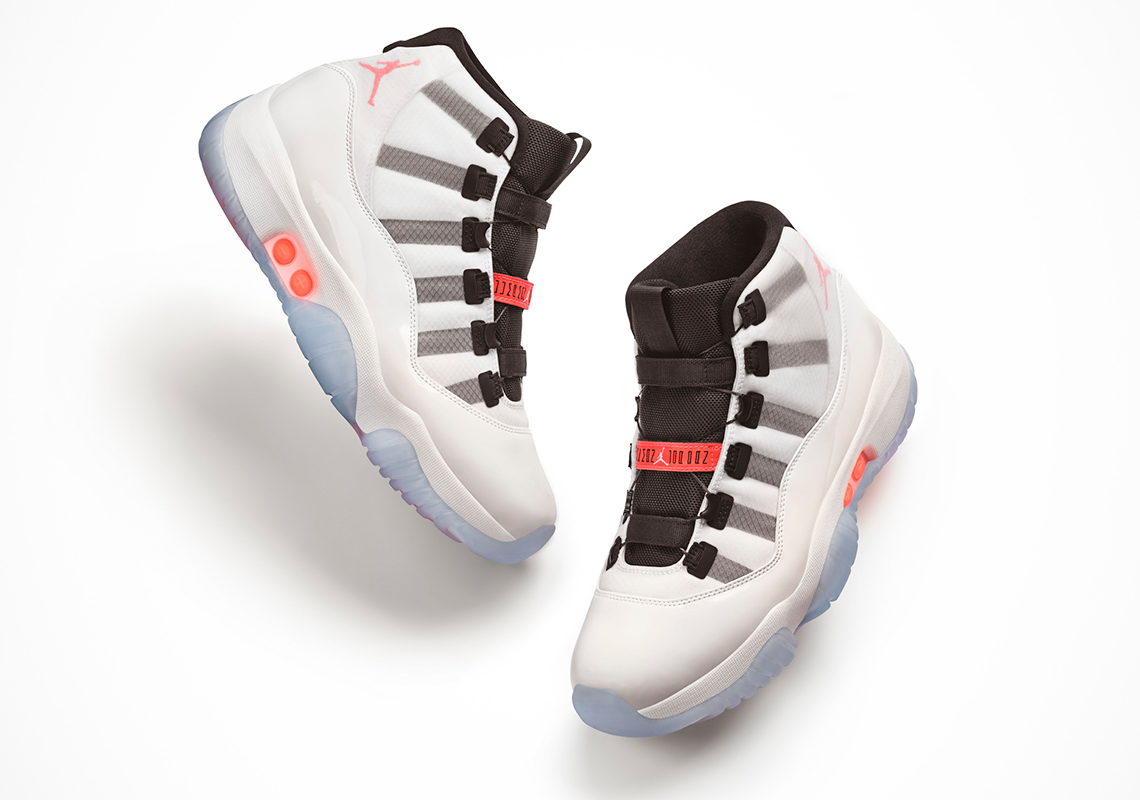 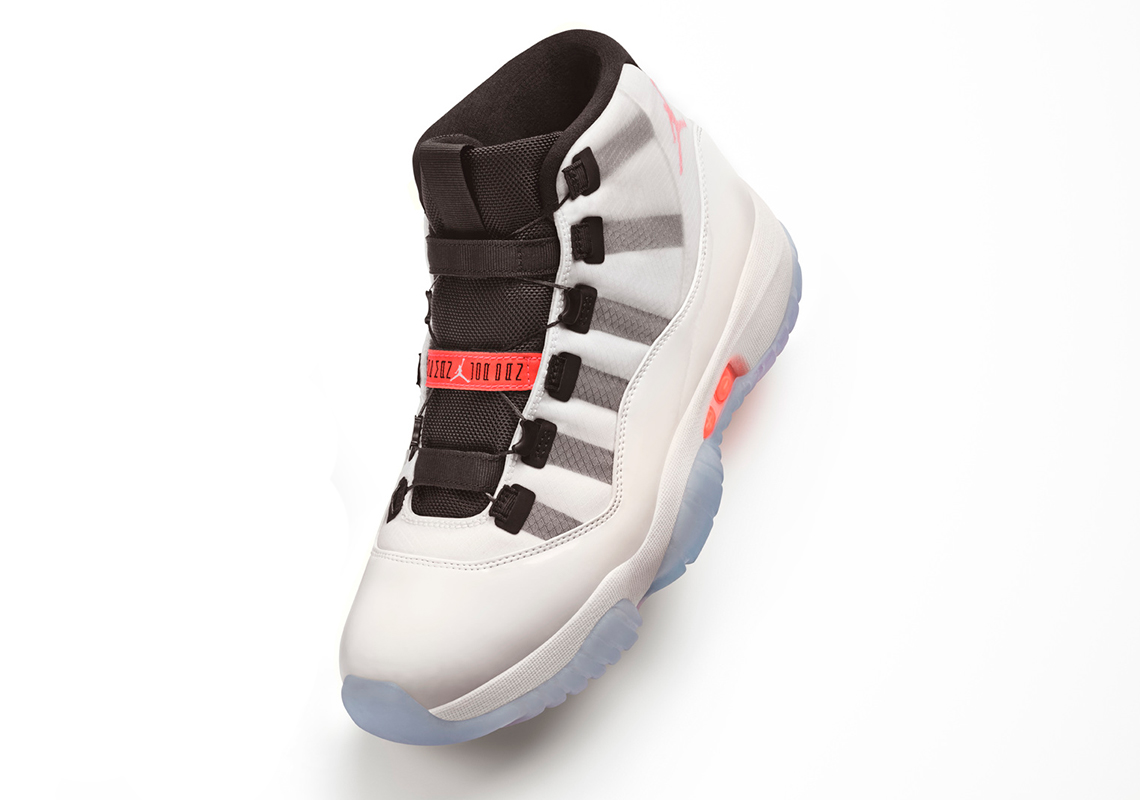 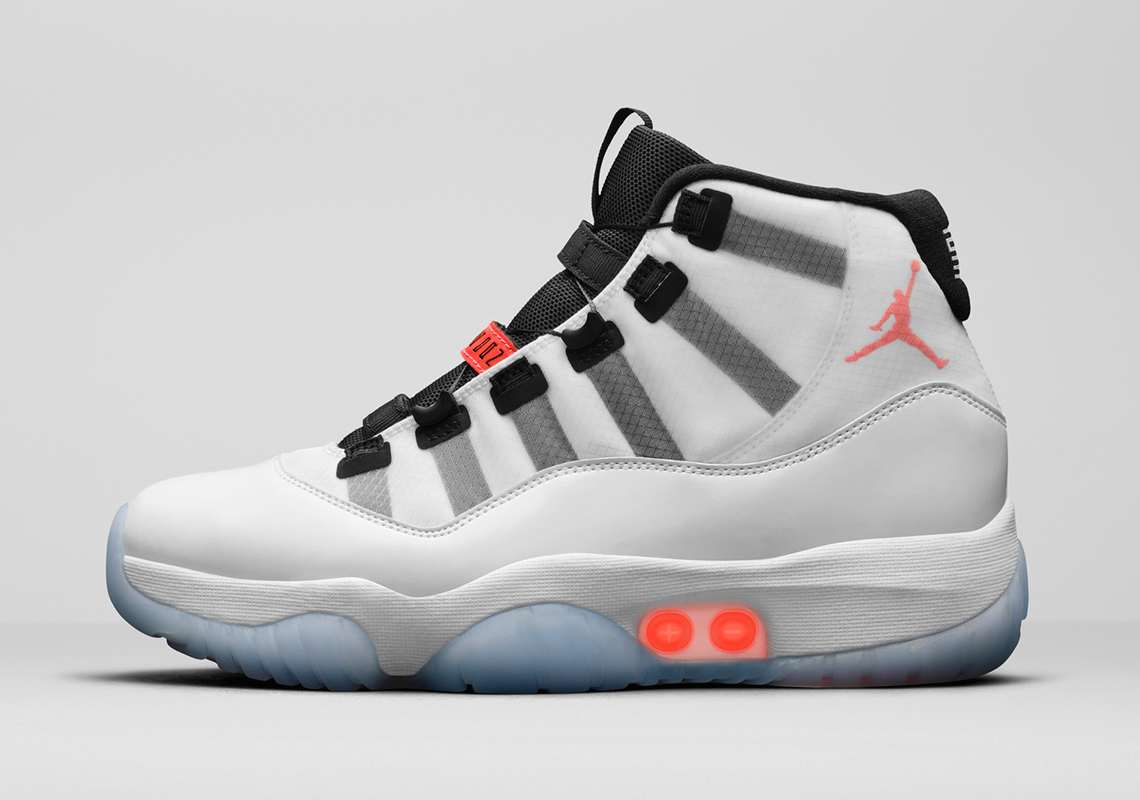 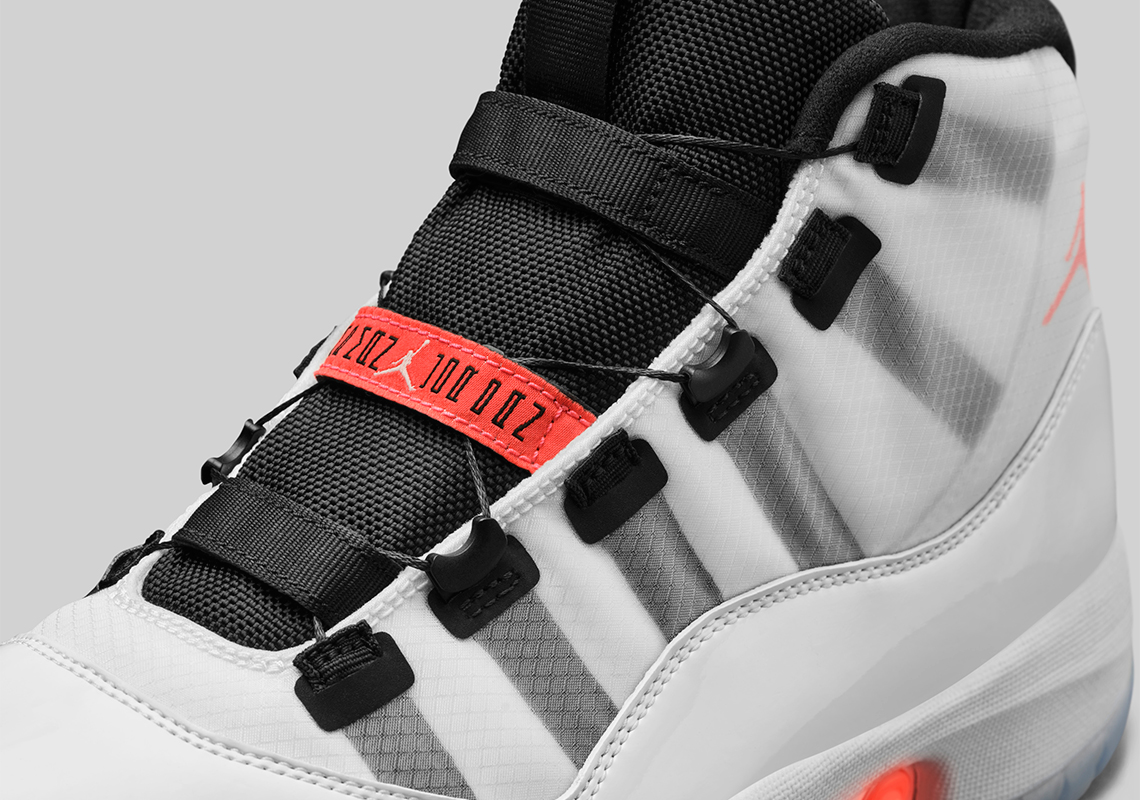 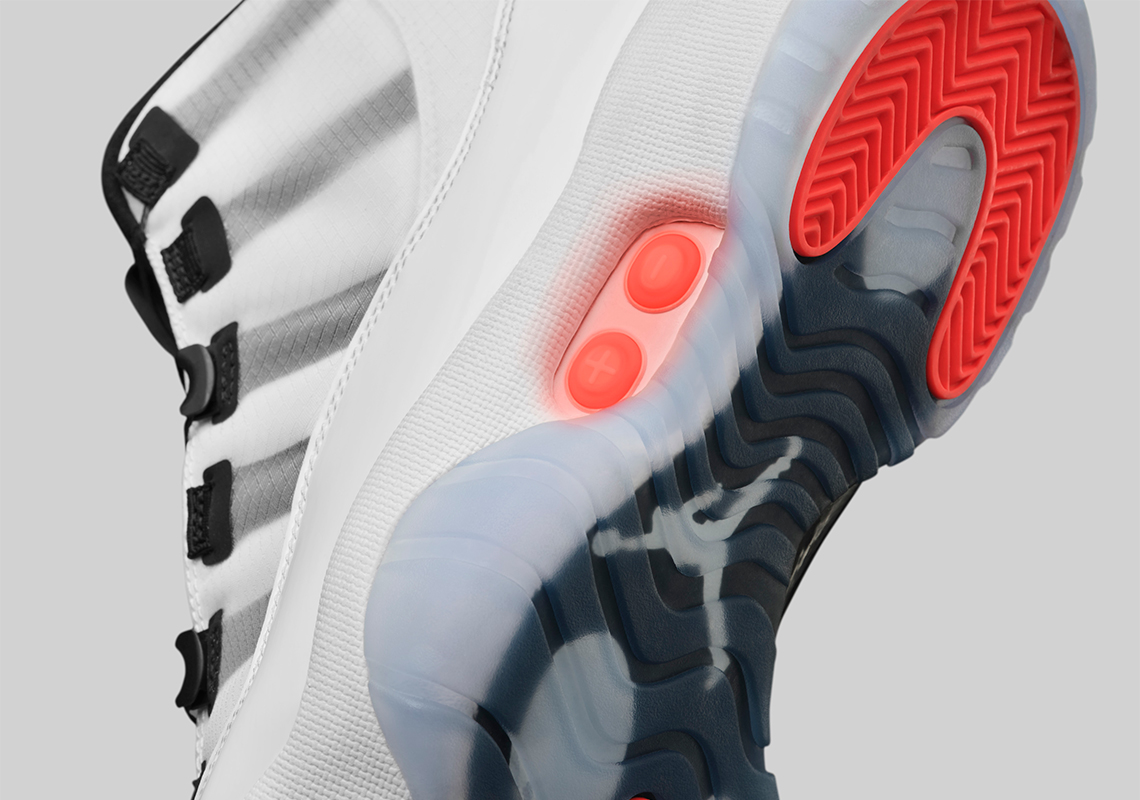 NIKE, Inc.’s focus on the Nike Air Max line throughout 2020 has been largely seen via its mainline silhouettes from 1990 and 1995, but the North American institution has unveiled a handful of new models along the way. Among them, the Nike Air Max Zephyr. At a glance, the latest proposition simply appears to be...

Beyoncé and her IVY PARK imprint treated fans ahead of the holiday season by launching its second apparel and footwear capsule. Unsurprisingly, the collection sold out and quickly made its rounds throughout social media. Following news that she’s signed a multi-year partnership deal with Peloton, Mrs. Knowles-Carter has prepped another adidas Ultra Boost proposition for...