All of 2020’s Yeezy release dates haven’t passed yet, but more rumors regarding adidas Yeezy‘s plans for next year continue to be confirmed. The latest?: The Yeezy 700 “Bright Blue” first seen in August.

Built atop the identical sole unit of a previously-teased “Sun” iteration, the forthcoming pair features a vibrant blue upper overlaid with some panels from the silhouette’s inaugural colorway. While the arrangement’s backstory may surface as a release date nears, the jarring proposition suggests that the Yeezy imprint is never-not-experimenting. It’s too soon to tell, but Kanye West’s “dad shoe” may be next in getting the Yeezy 350 treatment.

Enjoy a look at Yeezy 700 “Bright Blue” ahead, as you await official launch details. And for more from the Three Stripes, check out the “Miles Morales” Superstar arriving on November 19th. 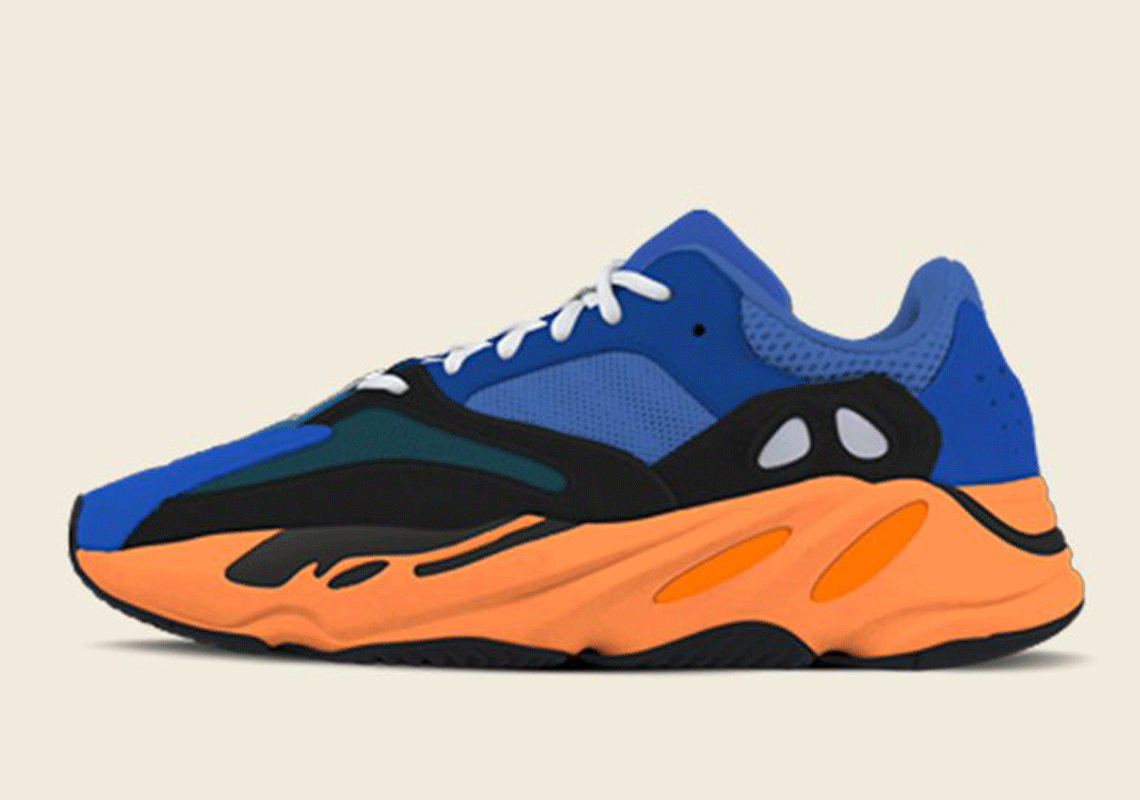 With the weather sinking lower and lower in temperature, Nike has begun increasing the release cadence of their trail-equipped silhouettes. And among the many classics refitted, they’ve also had time to research and develop the new TC 7900 LX, a utility-packed runner that seems to borrow a few cues from ACG‘s side of the camp....

NIKE, Inc.’s focus on the Nike Air Max line throughout 2020 has been largely seen via its mainline silhouettes from 1990 and 1995, but the North American institution has unveiled a handful of new models along the way. Among them, the Nike Air Max Zephyr. At a glance, the latest proposition simply appears to be...