Last month, A-COLD-WALL officially debuted their inaugural collaboration with Converse, a two-part pack that completely rethought the design of both the ERX 260 as well as the Chuck Taylor. And now, as revealed via early access by the brand this past weekend, the latter silhouette is already prepared to expand its breadth of colorways with a far darker “Carbon” make-up.

Much like the original grey pair that predates it, the “Carbon” hues entirely in one shade, its somewhat lightened black worked into the ripstop upper as well as the lug sole immediately below. Gusseted tongues follow suit as well as the hiking-inspired lacing system adjacent, while see-through loops embellish the collar for a subtle note of contrast. Elsewhere, debossed logos hit the sculpted foxing in near invisible fashion, marking to the side of the instantly recognizable cap toe.

Grab a detailed look at these here, and though most sizes are currently sold out on A-COLD-WALL.com, it shouldn’t be too long before we catch word of an impending global release.

Jordans more your interest? Then read up on the Air Jordan 1 AJKO Chicago‘s upcoming return this 2021. 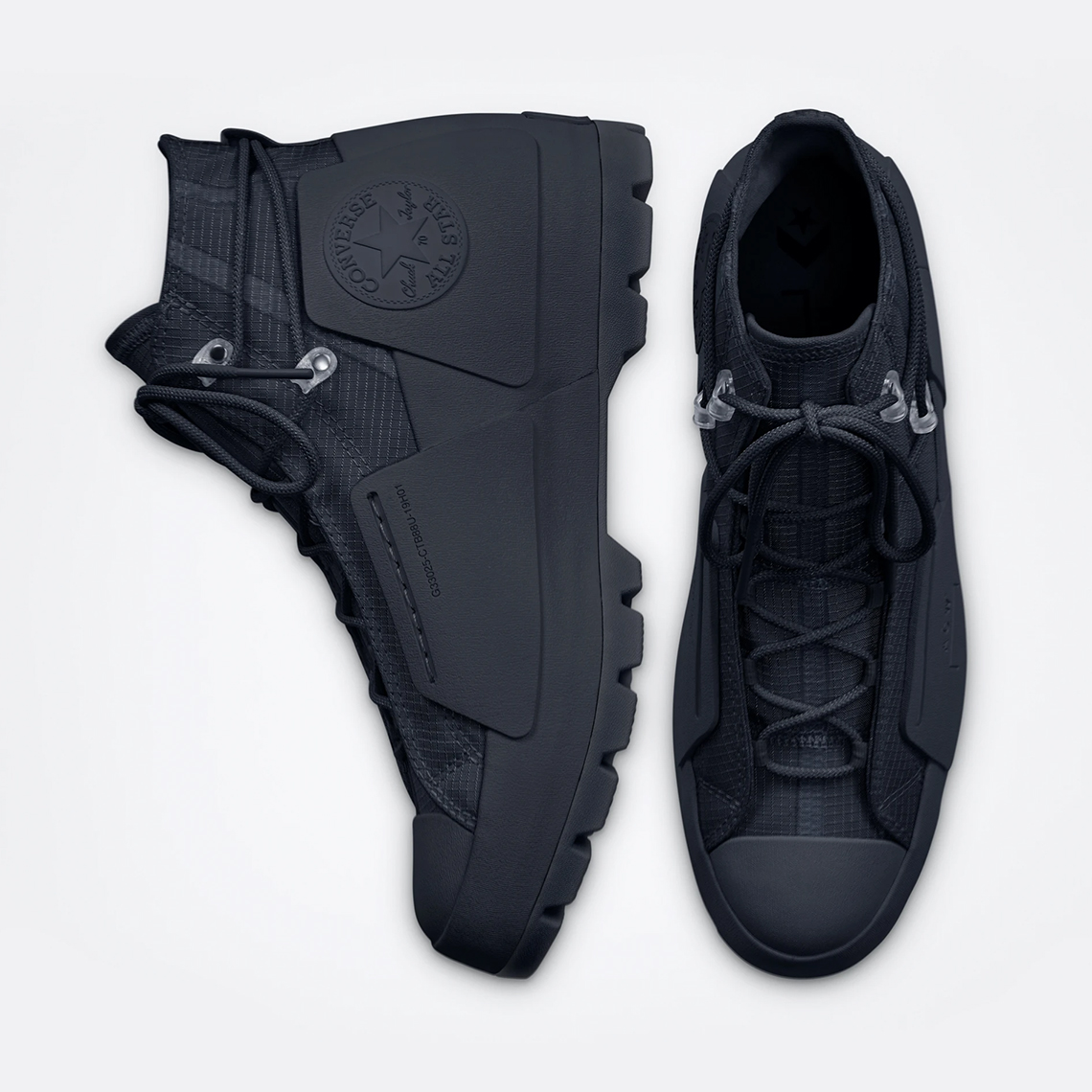 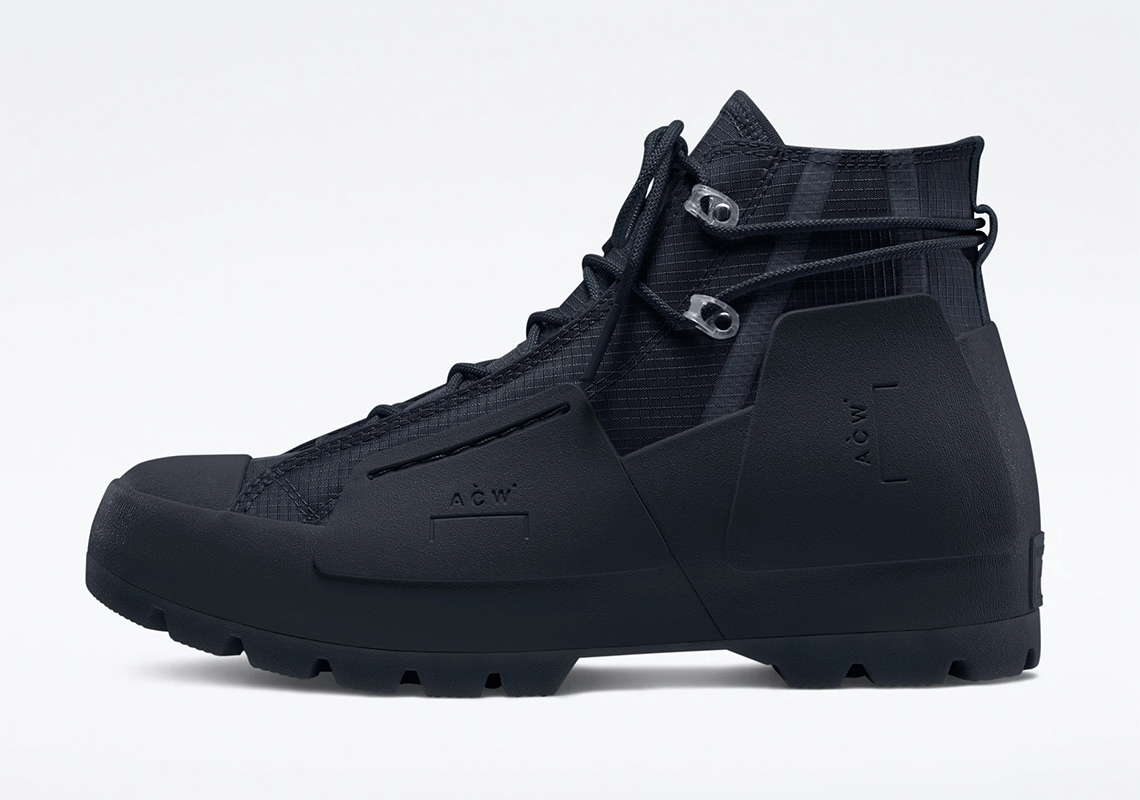 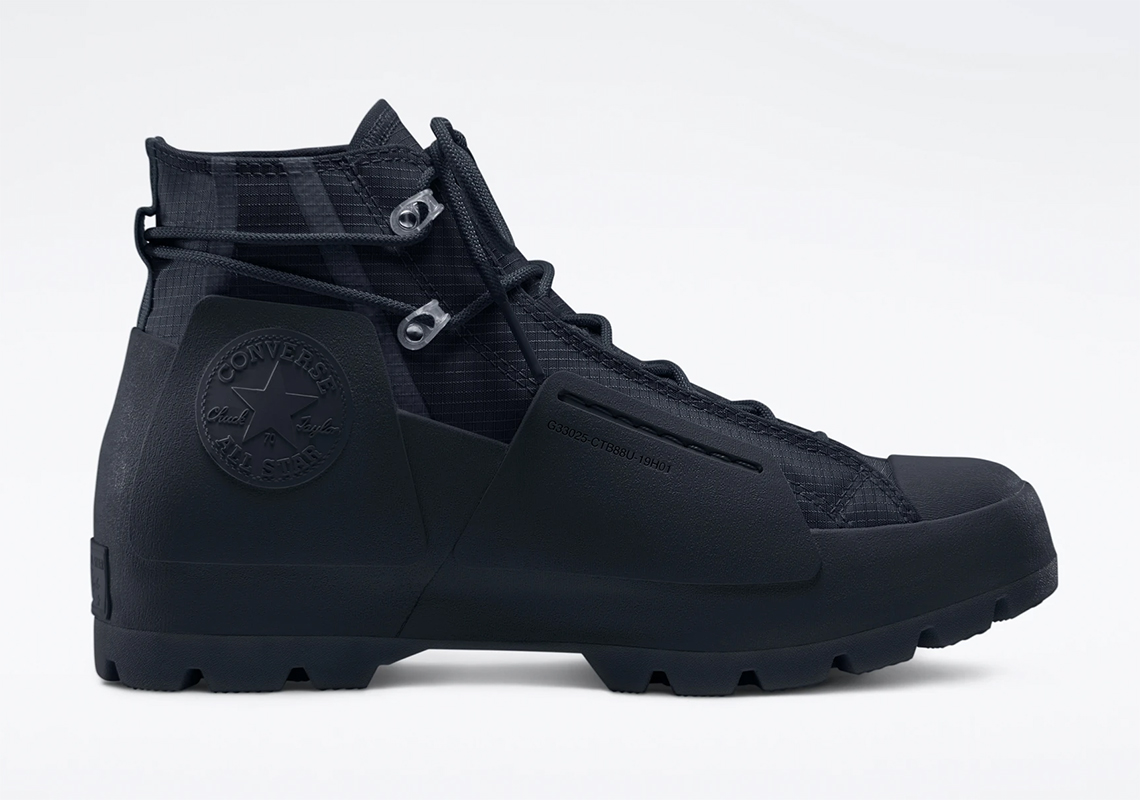 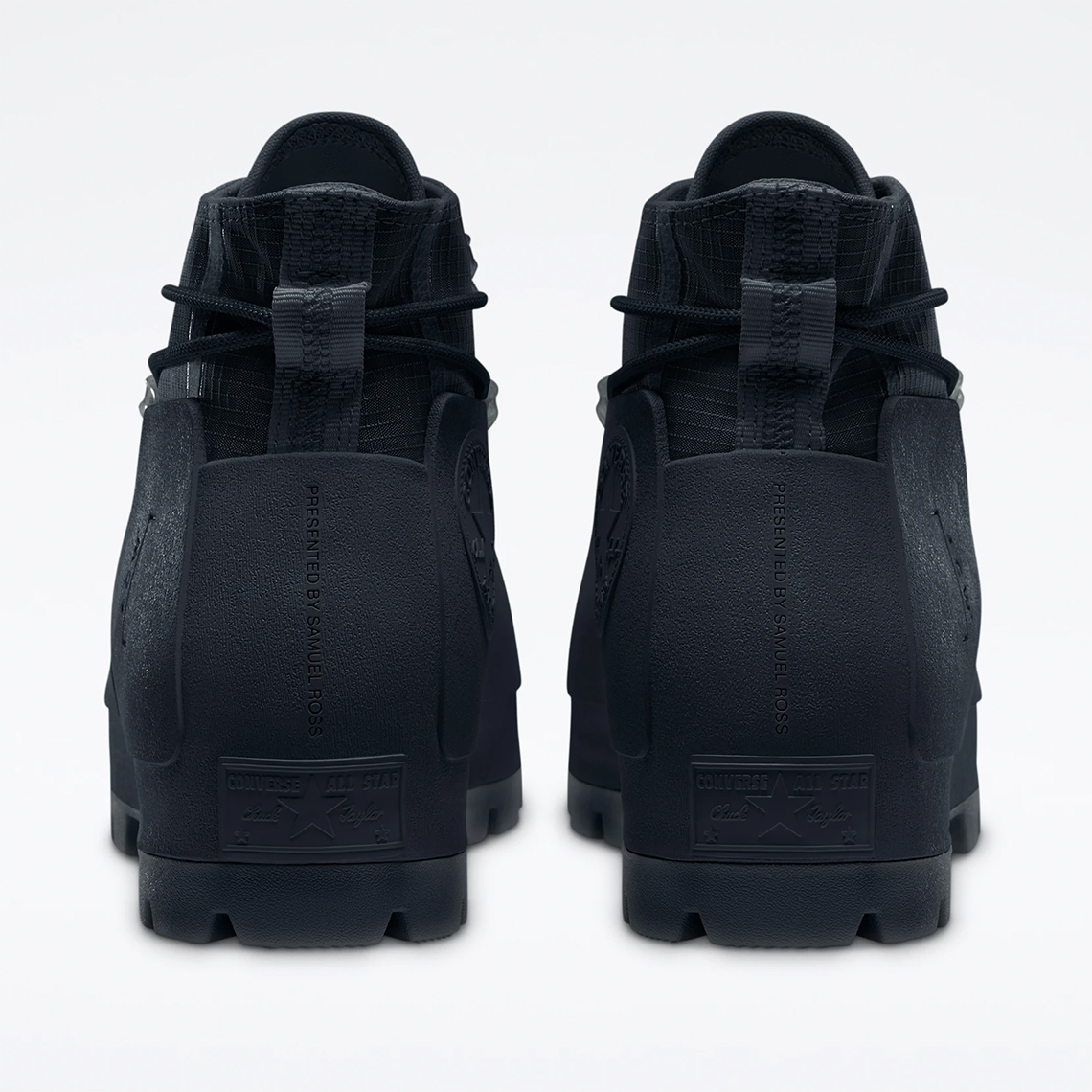 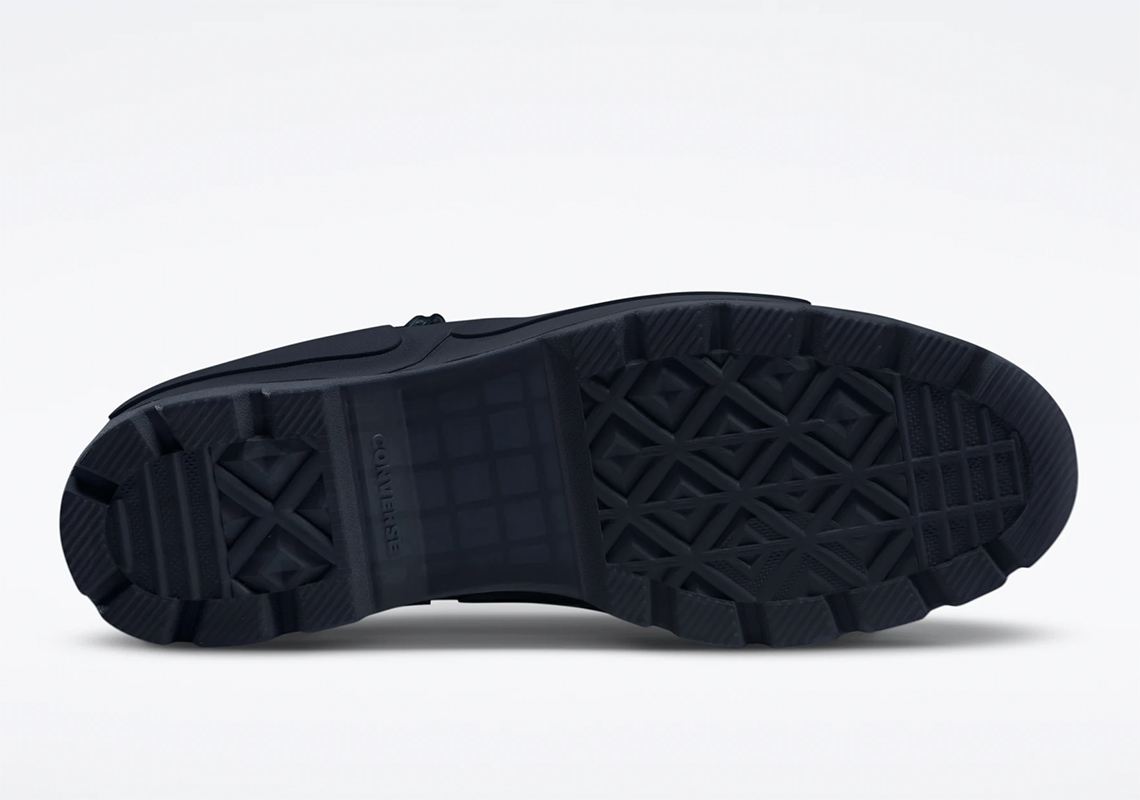 Christmas celebrations may be a little different this year due to the situations of COVID-19, but one thing’s for certain and that is the fact that Nike will still be commemorating the December holiday with themed footwear drops. Today, the Swoosh has taken the opportunity to reveal three members of their holly jolly lineup which...

Fall 2019 marked a significant moment in the history of the relationship between adidas and Reebok as they cross-pollinated two signature elements of their own brands by crafting the hybrid Reebok Instapump Fury Boost. While quiet for the most of 2020, the silhouette is gradually starting to appear in more colorways, one being a “Triple...